Photoshop contest: Where have you seen the Higgs?

Edit: See the winners of the Higgs contest!

Early this morning, scientists on experiments at the Large Hadron Collider announced that they have observed a new particle that may eventually prove to be the Higgs boson. To figure out whether they've caught the particle they were looking for, they'll need to study more candidate Higgs events.

We at symmetry think our readers might be able to lend a hand. Have you spotted the mysterious particle? Submit your photographic evidence by posting a link to the comments section of this post, by alerting us to a photo you've posted to Facebook or by tweeting to us a link to the image you created.

Use these images to reenact your possible Higgs sightings (available as JPG, PNG and zipped Photoshop files; right click on your preferred file type to download it).

We'll share the best images in the August issue of symmetry. In the meantime, here are some of the places the new particle has been spotted already: 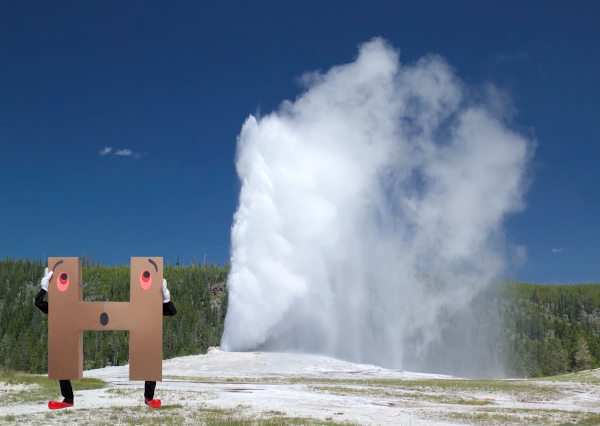 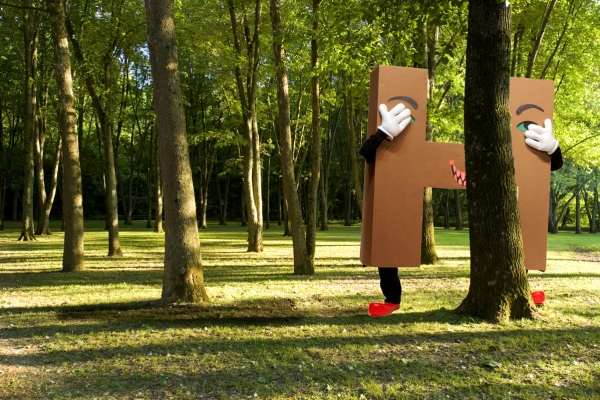 Is that the Higgs hiding behind that tree? 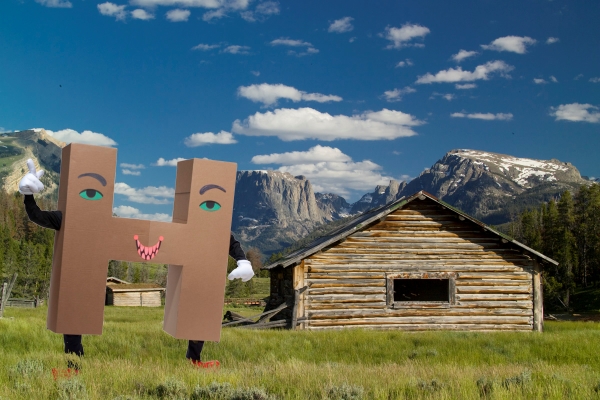 Mysterious particle suspected to be living in Wind River Mountains of Wyoming.