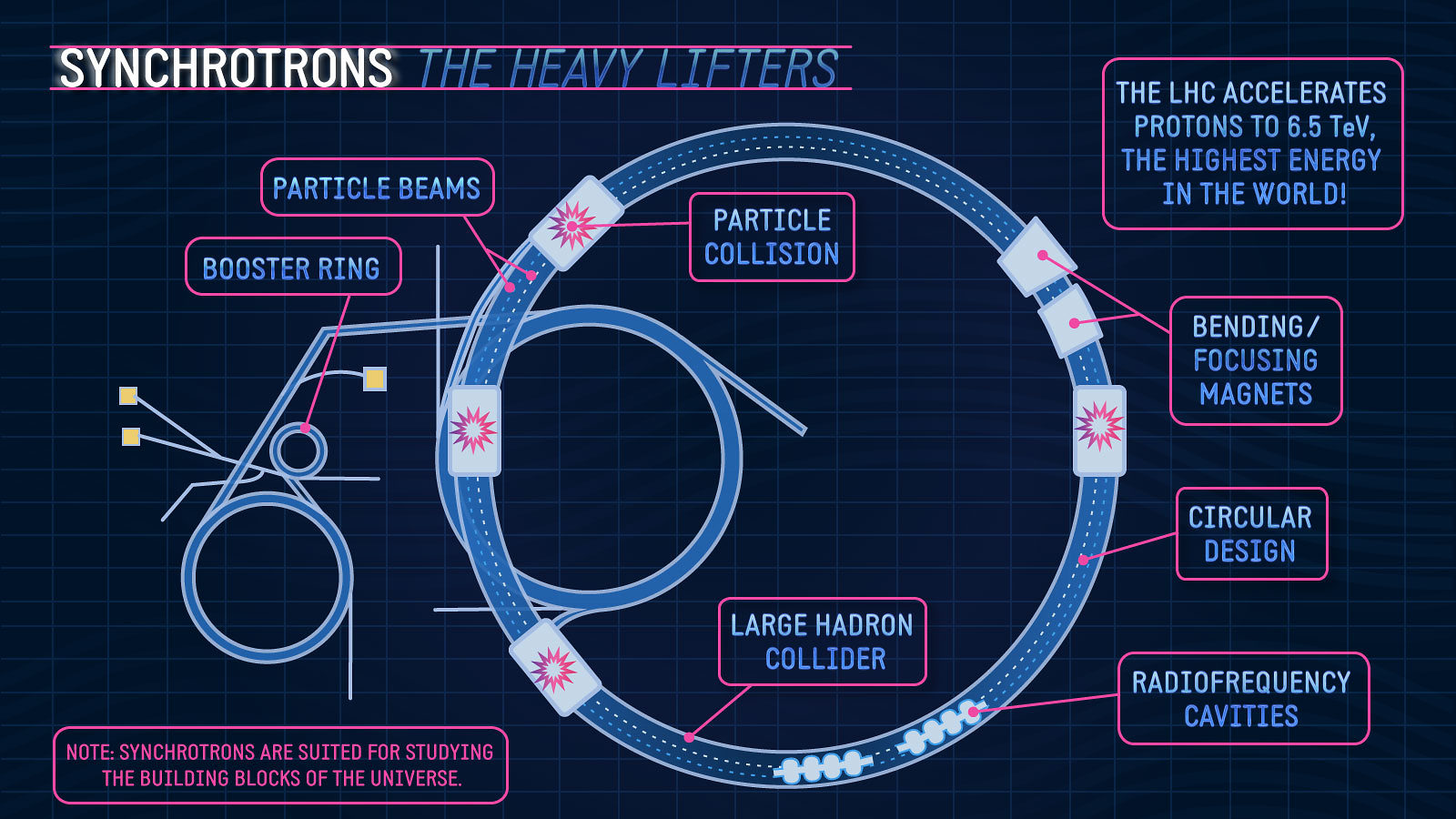 The science of proton packs

During the development of the new Ghostbusters film, released today, science advisor James Maxwell took on the question: "How would a proton pack work, with as few huge leaps of miraculous science as possible?"

As he explains in this video, he helped redesign the movie's famous ghost-catching tool to bring it more in line with modern particle accelerators such as the Large Hadron Collider.

"Particle accelerators are real. Superconducting magnets are real," he says. "The big leaps of faith are actually doing it in the space that's allowed."

Who you gonna call? MIT physicists!

As science advisors, physicists Lindley Winslow and Janet Conrad gave the Ghostbusters crew a taste of life in the lab.

A primer on particle accelerators

What’s the difference between a synchrotron and a cyclotron, anyway?