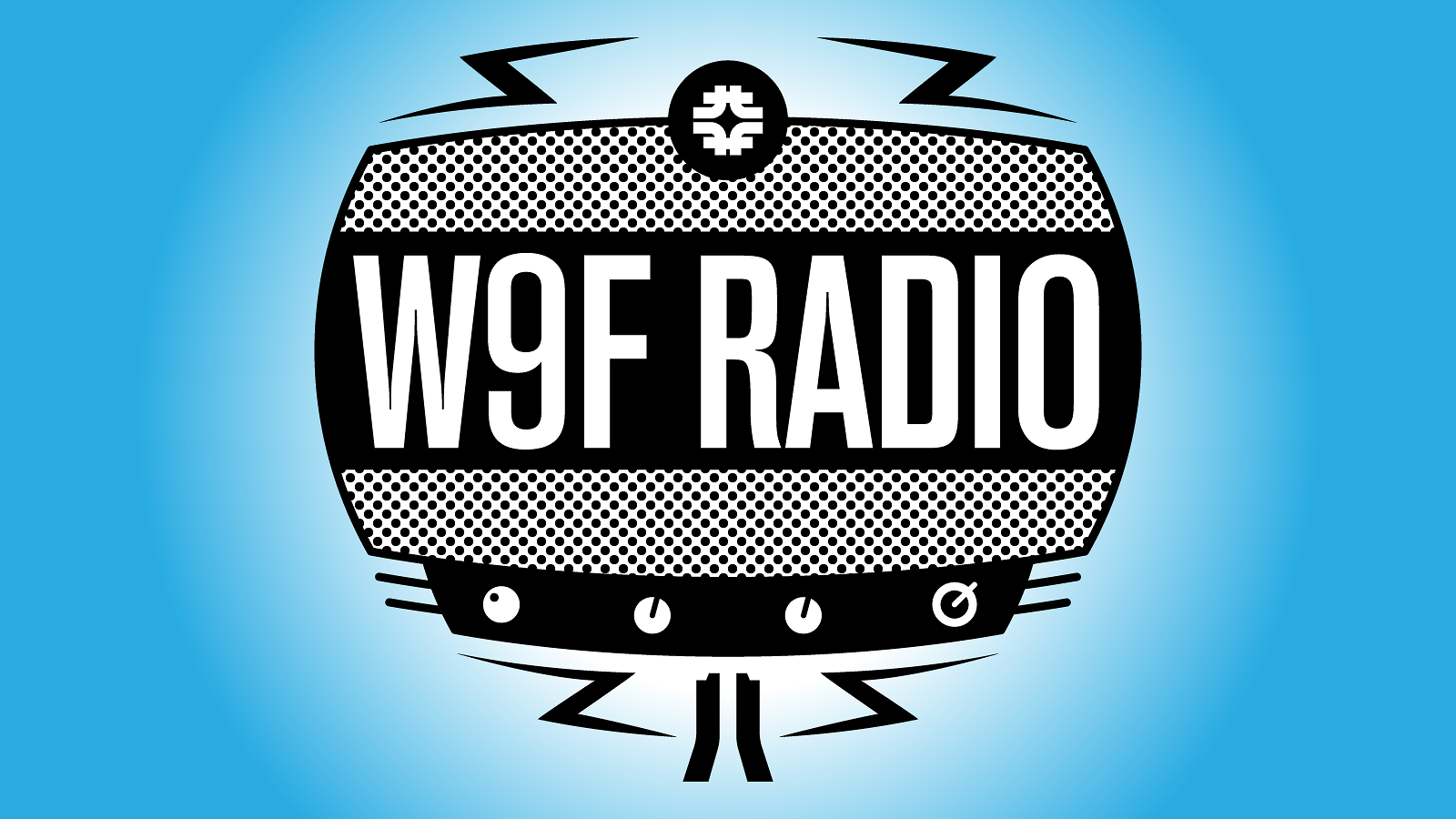 Have a question for Fermilab? Tune in to a Fermilab frequency over the next two weeks.

Calling all amateur radio operators: Fermilab employees are taking to the air waves.

From December 2-17, the Fermilab Amateur Radio Club, whose membership includes laboratory employees, former employees and guests, is commemorating the lab’s 50th birthday with two weeks of ham radio activity. Tune in at the right frequency at the right time, and you could communicate directly with a member of the Fermilab community to ask your burning questions. How does an accelerator bring particles to near light speed? When did the universe begin? How did Fermilab begin?

You just might hear a friendly voice—or receive a Morse code message—at the other end.

According to ARRL, the national association for amateur radio, there are more than 800,000 amateur radio operators in the United States and roughly 2 million worldwide—in virtually every country.

“Ham radio is a hobby practiced by everyone from school kids to doctors,” Carlson says. “It’s a wide cross section of society.”

The Fermilab club has no radio station, so the approximately 10 on-air hosts will use their personal home stations to establish radio contacts. Harry Przekop, a retired medical physicist who conducted his graduate studies at Fermilab, came up with the idea for the event, and he will be one of the on-air hosts.

It’s a fitting way to celebrate a laboratory known for its forefront science. The world’s amateur radio operators tend to be technologically astute folks, club members say. And the wonder of channeling nature is often what draws people to using amateur radio.

The technical side of operating amateur radio dovetailed with Peterson’s career fairly well.

Once the two-week, on-air celebration is over, the hosts will make available a commemorative QSL card, requests for which can be sent to ARRL via email.

So tune in, say hi, and celebrate Fermilab’s 50th anniversary on-air. Talk to an on-air expert to learn what Fermilab does and the discoveries it’s made. Do it from the comfort of your ham radio setup. And maybe collect a QSL card for your collection.