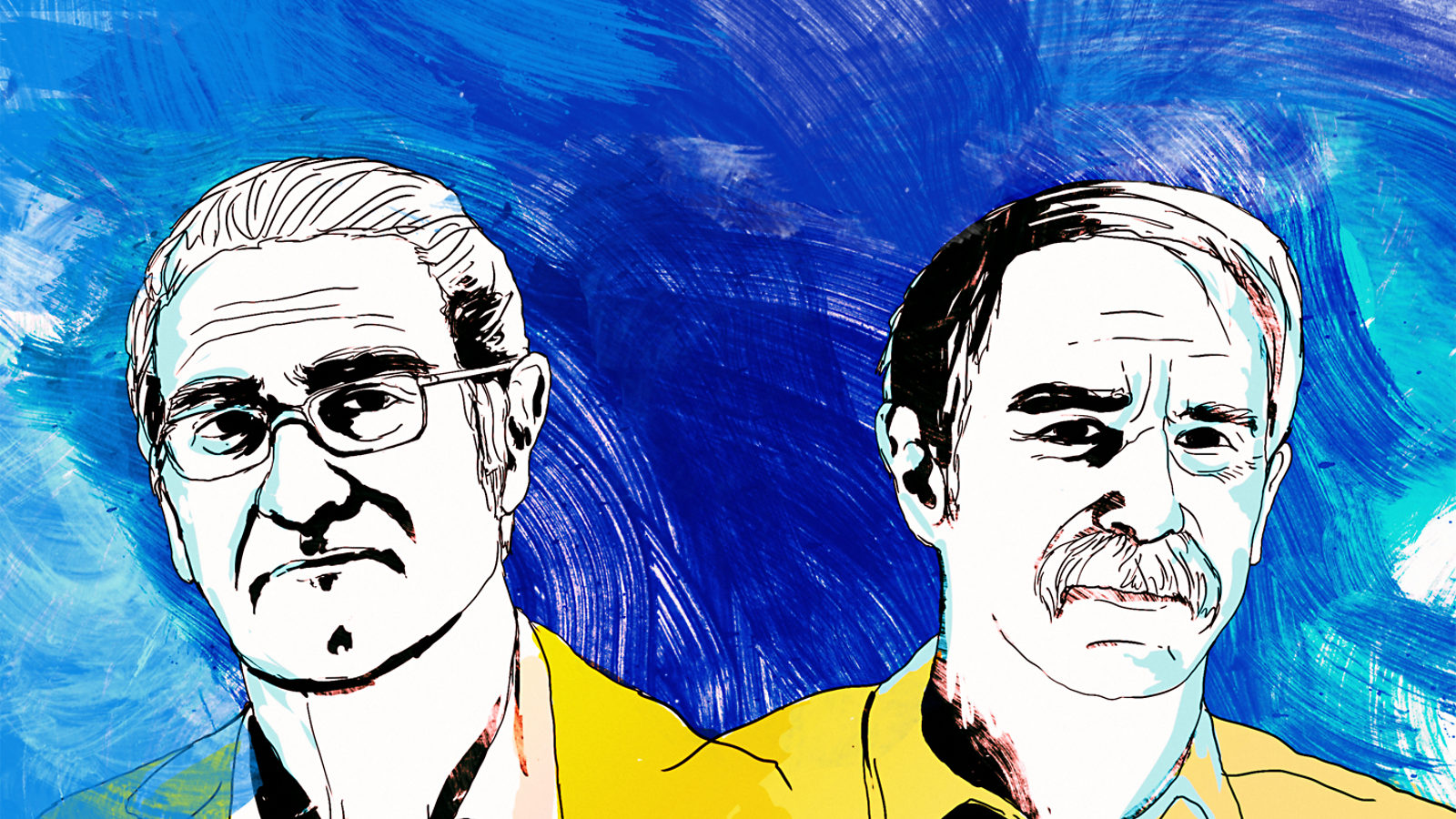 Serge Haroche and David Wineland, who opened a new era of research by building particle traps and experimenting with individual particles without destroying them, were honored with the 2012 Nobel Prize in physics.

The Royal Swedish Academy of Sciences has awarded the 2012 Nobel Prize in physics to two scientists who developed groundbreaking experimental methods that are the first steps toward building a new type of supercomputer known as a quantum computer. Their research has also led to the construction of extremely precise clocks that may replace present-day atomic clocks.

Serge Haroche and David Wineland opened a new era of research by building particle traps and experimenting with individual particles without destroying them. Together with their research groups, Haroche and Wineland developed two different techniques to create, measure and manipulate particles and their fragile quantum states, which were previously thought inaccessible by direct observation. The winners will share prize money of about $1.2 million.

Whether Haroche or Wineland will follow in the steps of Nobel laureate George Smoot and appear on the TV show The Big Bang Theory remains to be seen.

Haroche, a professor at the Collège de France in Paris, is the first Nobel laureate born in Morocco. Wineland, born in Milwaukee, is a group leader at the National Institute of Standards and Technology in Colorado. They now are among the 194 laureates who have received the Nobel Prize in Physics since 1901.

Wineland’s group explores the nature of quantum systems by keeping ions—electrically charged atoms—inside a trap by surrounding them with electric fields. To isolate the particles and their interactions from external forces, scientists keep the particles in a vacuum and perform their measurements at extremely low temperatures.

Haroche and his colleagues employ a different method. They use mirrors to trap photons—particles of light. The mirrors, about three centimeters apart and cooled to almost absolute zero, are so shiny that a single photon can bounce back and forth many times and travel more than 10,000 kilometers before it is lost.

Scientists are optimistic that this research will lead to the construction of new, more powerful types of computers. Last month, an Australian research group announced a major breakthrough and pointed out that the construction of a quantum computer might be feasible within the next decade.

Nobelprize.org offers a detailed description and several graphics on the research carried out by the two Nobel Prize-winning groups.

Ways to know you have won the Nobel Prize