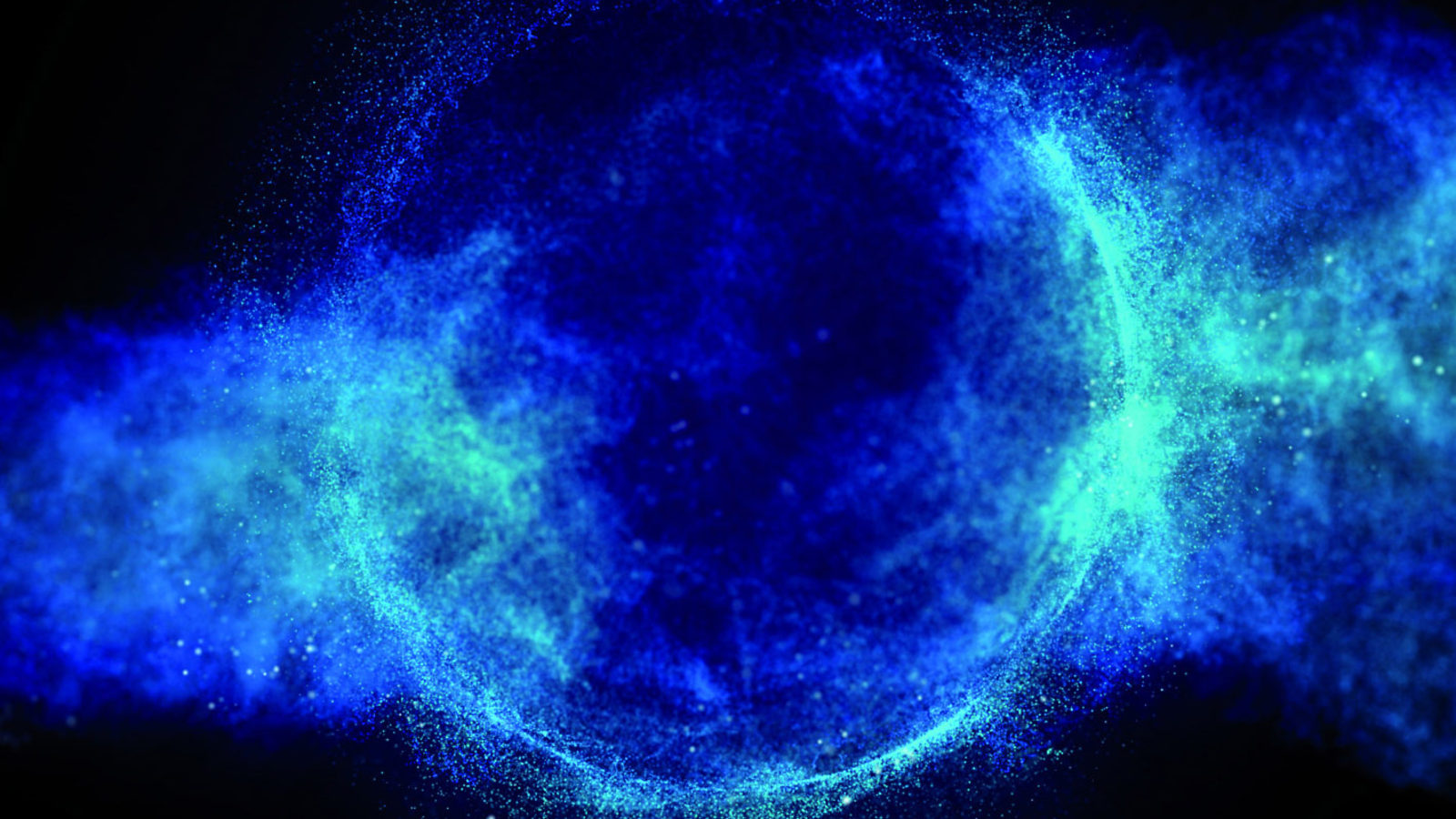 “I think reality is always more bizarre than anything we can come up with,” Kruse says. “Even gifted authors and writers can't imagine how crazy reality is beyond our current understanding. Real science gives us greater surprises by taking our understanding even further.”

But when he was asked to co-advise a Duke graduate student whose dissertation spanned both the literature and physics departments, Kruse decided to give science fiction a second look. He teamed up with Duke literary professor and science fiction specialist Katherine Hayles to design a class that is the first of its kind at the university—one that explores the intersection of science fiction and science fact.

Hayles and Kruse originally structured the class to play to their separate realms of expertise. Hayles discussed the literary elements of science fiction stories and their social, political and philosophical implications, while Kruse, who is a member of the ATLAS experiment at the Large Hadron Collider, examined and evaluated their scientific accuracy. But as the class progressed, these roles started to blur.

“What actually happened is we started to discuss some of the ideas that are pushing the very frontier at which Mark is working,” Hayles says. “At some points, Mark had to admit that he didn’t know the answer, which led into some very interesting discussions.”

John Un, a literature major at Duke, took the class because he has always been fascinated with quantum mechanics. He says learning about scientific research made him think critically about how he approaches the humanities.

“From a literary perspective, I am inclined to take the position there is always subjectivity in everything,” Un says. But Kruse’s explanations of the scientific method made him rethink his approach to evaluating fiction.

“What am I basing my points on?” he says. “Is it just theory and jargon, or can I ground my arguments in evidence?”

Stefan Cafaro, an engineering major at Duke, was drawn to the class because he had spent a summer working with Kruse on a project to upgrade the ATLAS detector. For him, the best part of it was being able to branch out from the typical engineering track while remaining within the realm of the sciences.

“If you take just pure engineering classes, you miss out on developing important skills like critical reading, discussion and presentation,” Cafaro says. “Especially as an engineer, you will be doing that sort of thing throughout your entire career. If you don’t have any social or verbal skills, it is going to hurt you.”

Kruse and Hayles were both impressed with the performance of their students and their willingness to step outside their comfort zones.

“We had amazing questions from the humanities students that really probed the scientific concepts we were discussing,” Kruse says. “I was really impressed that they were taking the science so seriously.”

For their final projects, the students wrote short science fiction stories based on the scientific concepts discussed in class. These stories explore topics like quantum mechanics, black holes, the Large Hadron Collider and the Higgs field. You can read their work on the class website.