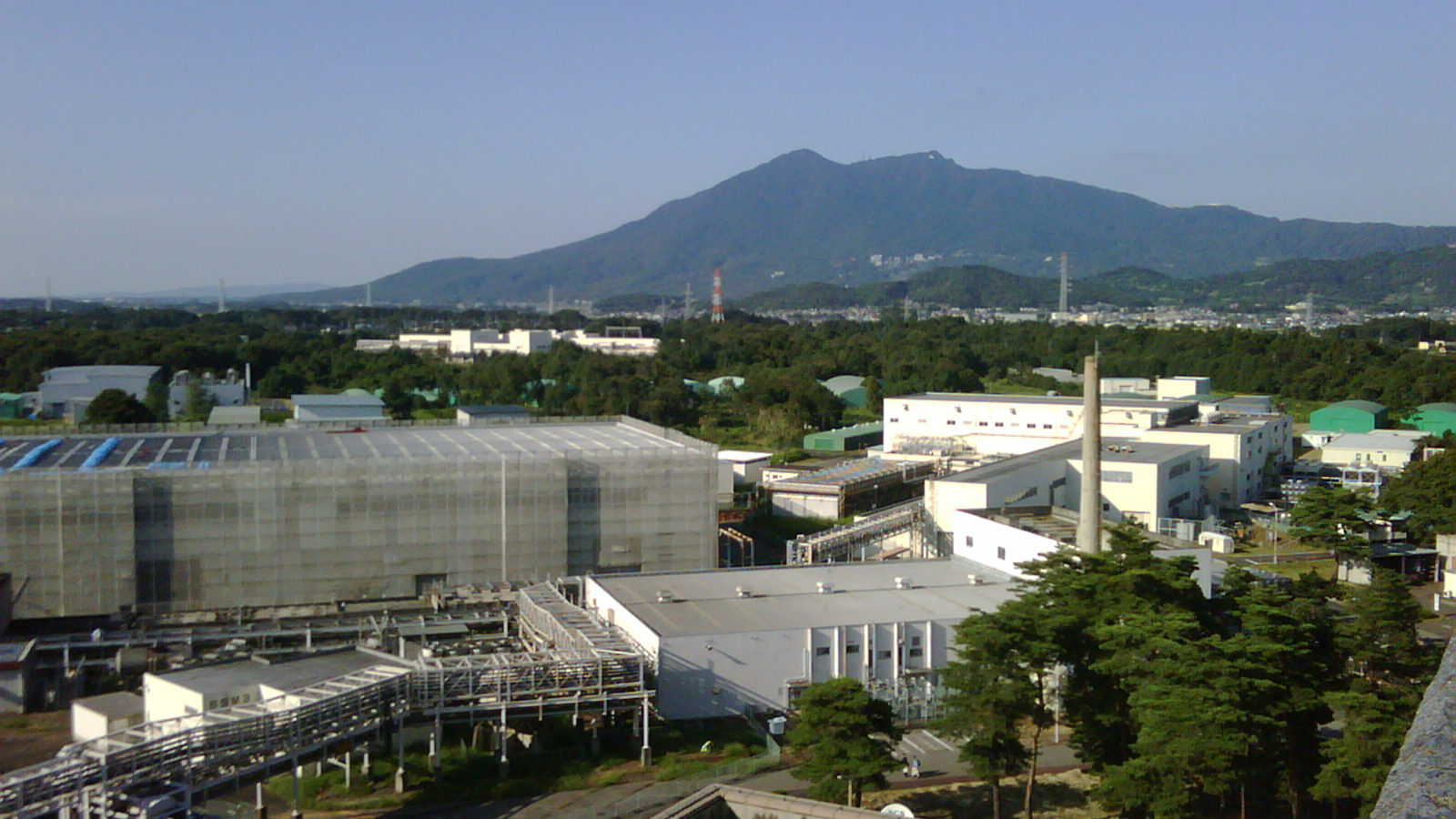 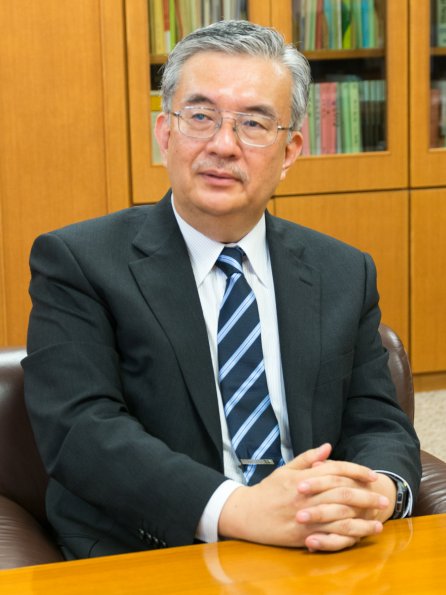 At a recent symposium about the proposed International Linear Collider, Symmetry chatted with Masanori Yamauchi, the new director-general of KEK, Japan’s high-energy accelerator research organization. Yamauchi, who received his PhD in physics at the University of Tokyo, has been at the laboratory for more than 30 years.

S: When did you first become interested in physics?

MY: A long time ago, as a high school student. I read a book on symmetry and asymmetry which impressed me a lot. At university, I chose to enter the physics department.

S:What was particle physics like when you were a student?

MY: When I was a grad student, I was staying at Lawrence Berkeley laboratory and doing experiments at SLAC laboratory. At the time, things were centralized in the US and Europe. Experiments in Japan were small. The nature of collaboration at the time was different.

S: How has it changed?

MY: It’s more international. KEK’s Belle experiment, which started in 1999, is truly an international collaboration. Almost half of its members are from abroad.

These days more than 20,000 scientists visit KEK every year from abroad to carry out an extensive research program at the accelerator facilities. This provides an extraordinary opportunity, especially to young scientists.

Now we’re hoping to construct the ILC in Japan. Everyone is getting together to design the ILC from scratch. Japan is not taking a strong lead; it’s an international collaboration.

S: What have been some of the highlights of your career?

MY: I was a spokesperson for the Belle experiment. We confirmed theory of CP violation proposed by [theorists] Makoto Kobayashi and Toshihide Maskawa [who won the Nobel Prize in Physics in 2008].

In the course of measurements, we observed many interesting things, including CP violation [a violation in the symmetry between matter and antimatter] in B meson decays. This is still puzzling. We still don’t know how it happens. We need at least 10 times more data to find out. That’s why we started the upgrade of KEKB [KEK’s particle accelerator]. It’s called Super KEKB factory, including the upgrade of detector to Belle II.

S: What do you do in your free time?

MY: I used to swim a lot, two times a week. Since I became the director-general of KEK, I have no time to swim. That’s my pity.

S: What did you do to prepare to become director-general?

MY: I had many chances to talk to the former director-general.

I know what I should do. For a big lab like KEK, it’s extremely important to keep a good relationship with the Japanese people, including people in government and at funding agencies. We deeply recognize that their understanding and support are essential to our scientific research. I often talk to them.

Conversation as the representative of KEK is a lot different from dialog with physicists. I’m not used to it. I have to find appropriate words. Physicists are more likely to talk very frankly and fight.

MY: One thing is our diversity. We cover many fields of research.

In physics, besides confirming the Kobayashi-Maskawa theory, we discovered many exotic compound particles and confirmed the discovery of neutrino oscillation.  In material and life science, we determined the structure of novel superconductors and protein-drug complexes. We also studied novel properties induced by hydrogen atoms, spins and electrons in condensed matter.

We have two physics facilities, KEK and J-PARC. Between them we cover flavor physics, B and D meson decays, tau lepton decays, kaons, muons and neutrinos. We have a commitment to the ATLAS experiment [at the Large Hadron Collider].

S: What are your priorities for KEK?

MY: KEK's mission in the near future is to derive the best scientific outcomes from ongoing research programs, and to open a firm route to future programs.

The most important thing is the construction of the Super KEKB factory [an upgrade of the KEKB accelerator]. We expect to have the first beam early next year. It is extremely important for us to finish the beam. We are going to carry out a neutrino, muon and kaon program.

As I said, KEK does more than particle physics research. It also has nuclear physics and materials science and life science programs. We will promote them as well.