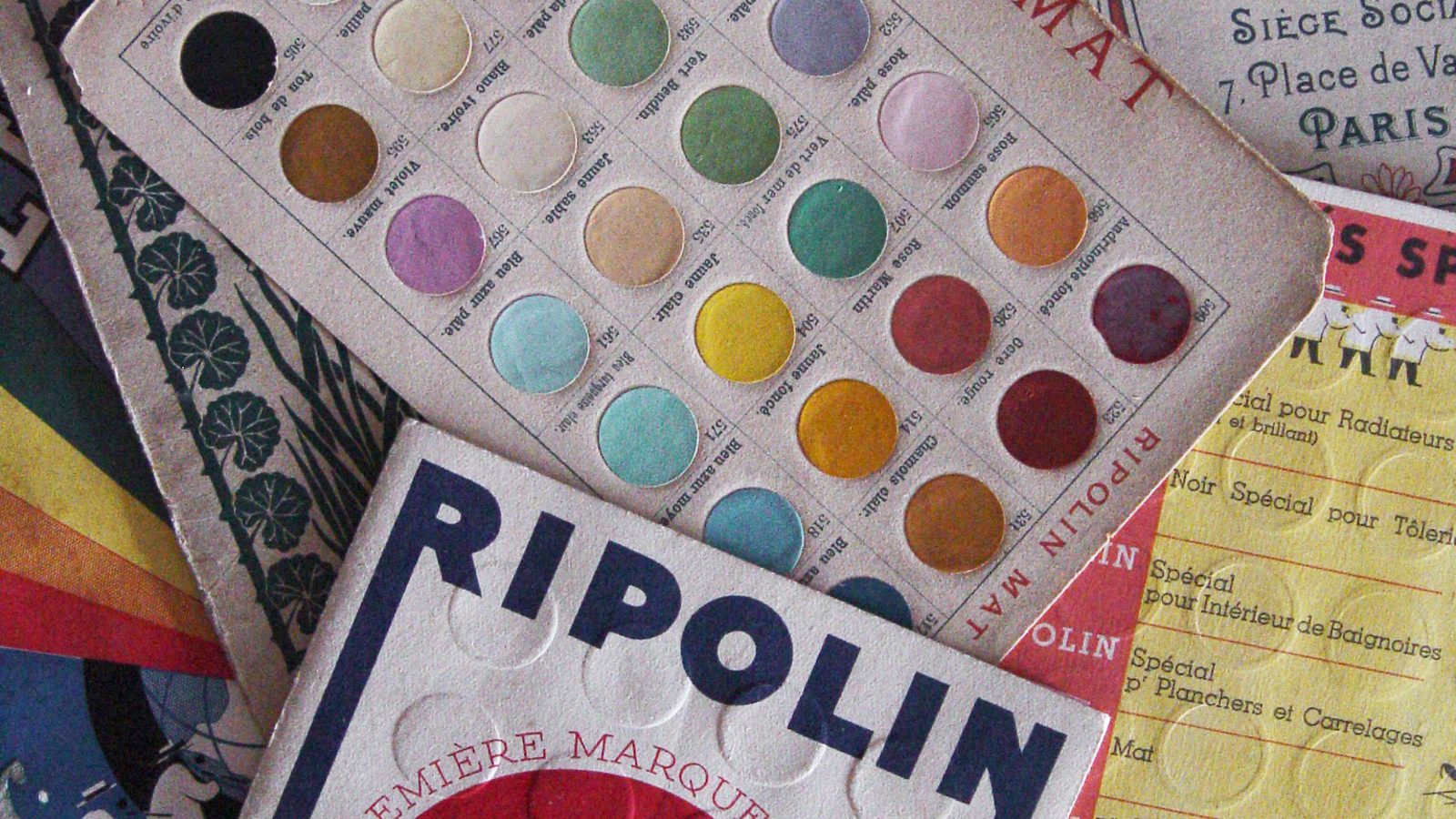 Although he was one of the few artists who attained wealth from his trade, Pablo Picasso used inexpensive, common house paint for some of his works. Perhaps more surprising is that, decades after he painted his greatest masterpieces, a facility with fundamental physics roots identified that paint using a powerful instrument to peer, for the first time, at individual pigment particles comprising some of Picasso’s paintings.

Judging from letters Picasso wrote to his dealer and photographs of his studios, art historians had previously concluded that Picasso preferred to use an ordinary house paint manufactured by the famous French company Ripolin. Yet these letters and photographs offer only visual identification, which can leave room for error, says Art Institute of Chicago conservation scientist Francesca Casadio, who was part of a project the institute led to study Picasso’s paints.

Synchrotrons were just getting their start in the mid-1940s, around the same time that Picasso produced some of his most famous works. With their intense beams of X-rays, synchrotrons are capable of viewing the nanoscale structure of just about any material—from advanced electronics to viruses.

Casadio leapt at the chance, and soon four samples, each no bigger than the point of a pin, were carefully removed from the edges of paintings or where slight damage was present. Rose and his colleagues trained Argonne’s synchrotron X-ray beam on these minuscule samples and found that the concentration and ratio of impurities including iron and lead within the paint chips proved identical to mid-twentieth century Ripolin paint samples. The group had a match.

More surprising to Casadio was the low level of impurities within the pigments, which meant that Ripolin was manufacturing high-quality house paint during that time. In fact, the quality was akin to fine artists’ paints.

Picasso was one of the first artists to use common house paint in his paintings. He likely preferred it, Casadio says, because it has a glossy finish and takes days rather than months to dry.

“The chemical characterization of paints at the nanoscale opens the path to a better understanding of their fabrication, possible provenance and chemical reactivity,” she says. To know this, she continues, “is to know more about the artist, the time and place he painted and how best to preserve the work.”