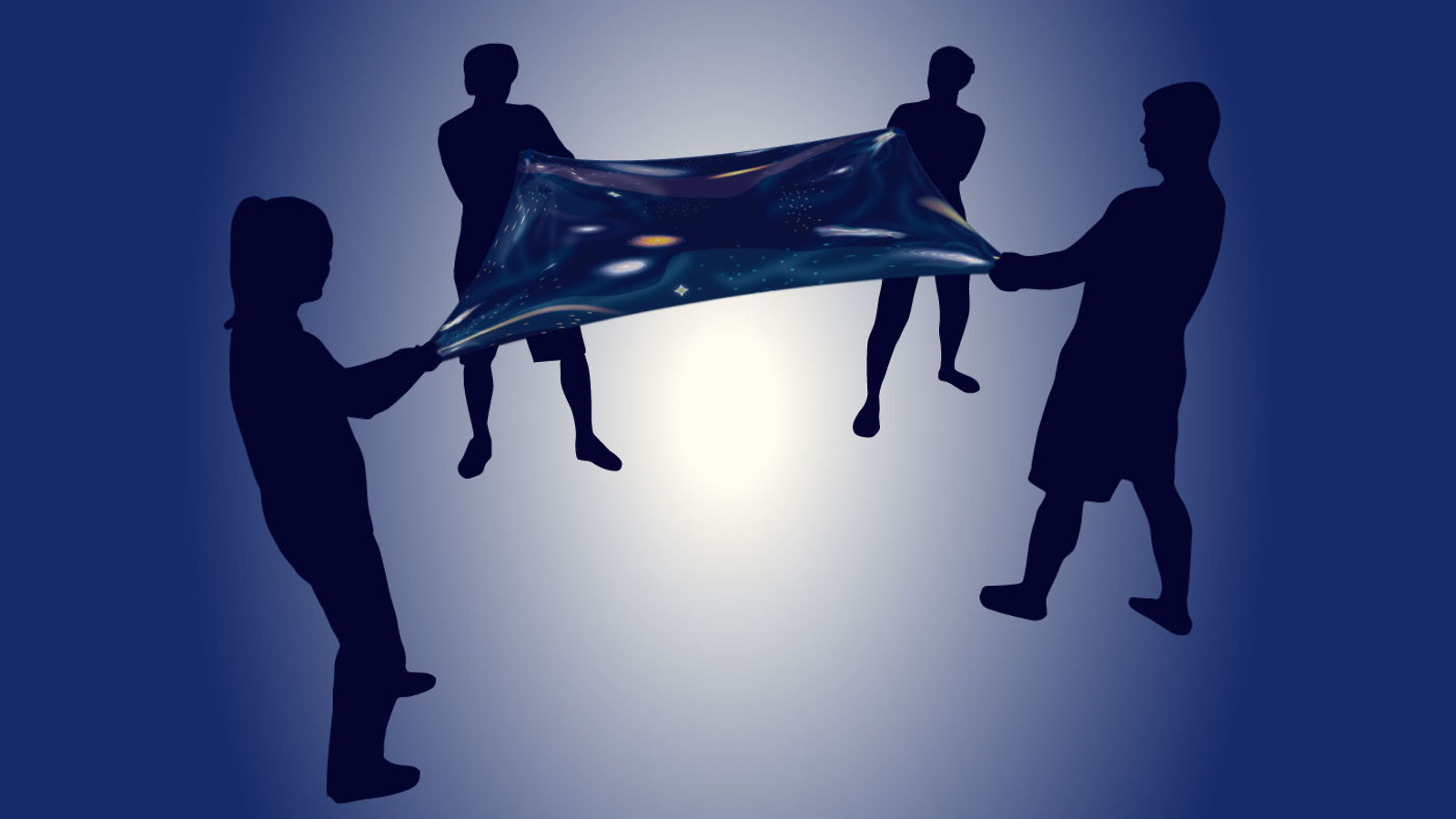 By Michael S. Turner, The University of Chicago

Dark energy is the weirdest and most abundant stuff in the universe. It is causing the expansion of the universe to speed up, and the destiny of our universe rests in its hands. However, we don't know much about dark energy.

Dark energy is everywhere and is extremely diffusea cubic meter of dark energy contains only as much energy as a hydrogen atomand it is not made of particles. Dark energy is like a continuous, extraordinarily elastic medium. Its elasticity leads to its defining and most spectacular feature: its gravity repels rather than attracts. For the first nine billion years after the big bang, the attractive gravity of matter caused the expansion of the universe to slow down. Five billion years ago, dark energy's repulsive gravity overcame matter's attractive gravity, leading to the accelerating universe.

Figuring out dark energy is high on the to-do lists of both astronomers and physicists. During the next 20 years, ground- and space-based telescopes will shed new light on dark energy and perhaps bring a few surprises too. I, for one, believe that dark energy is the most profound mystery in all of science and that cracking the dark-energy puzzle will lead to advances elsewhere, from understanding the birth of the universe to illuminating string theory.