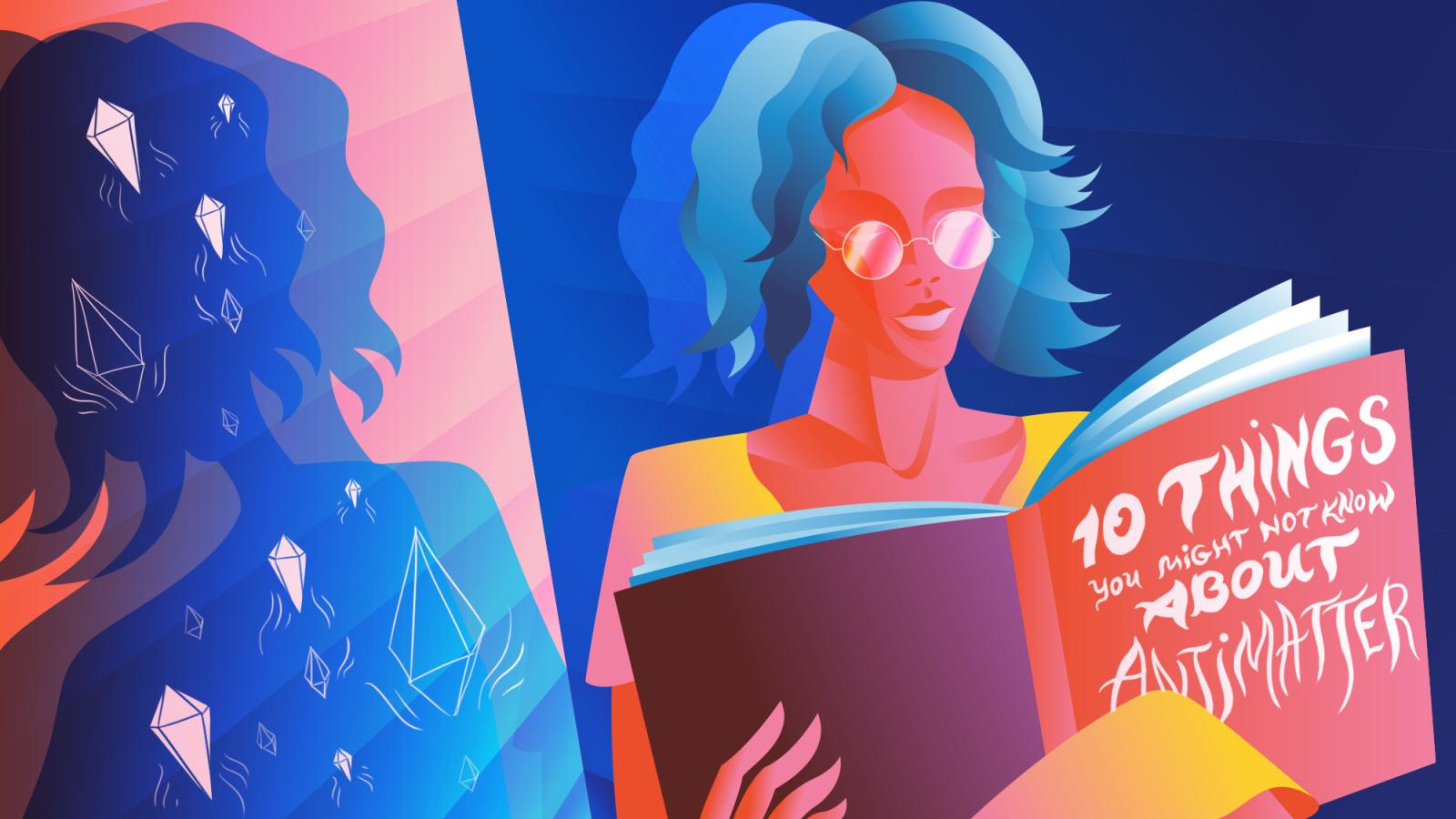 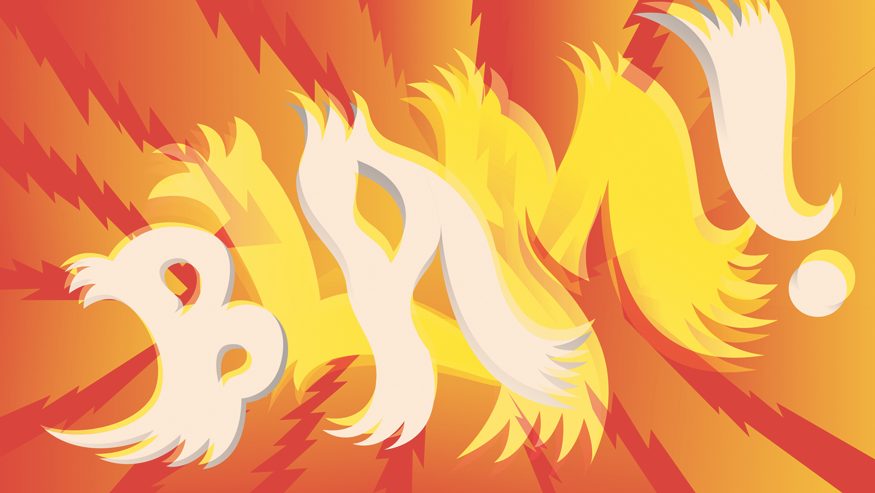 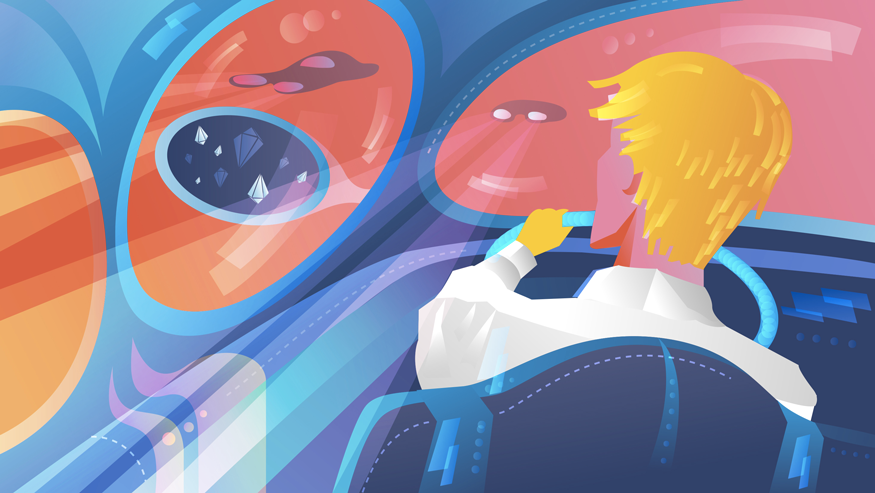 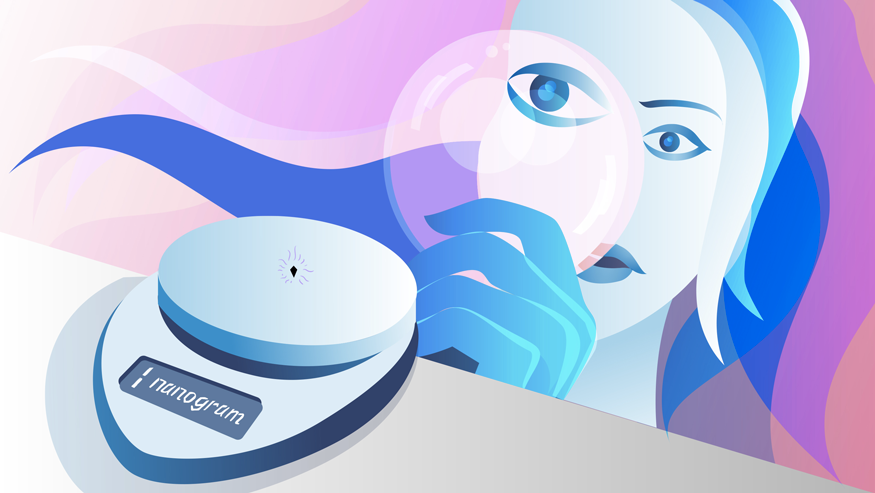 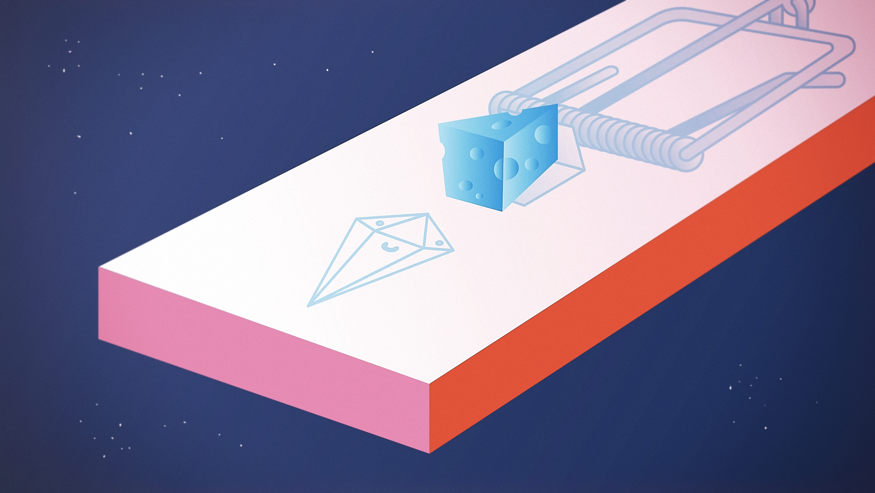 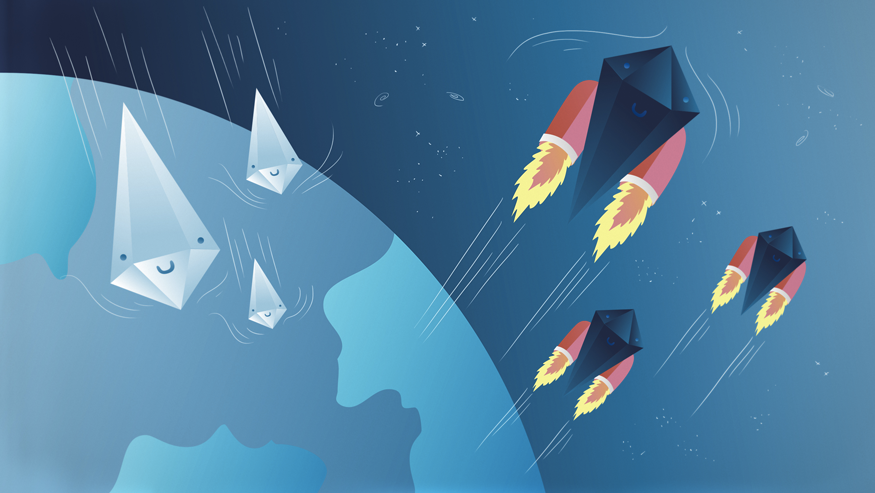 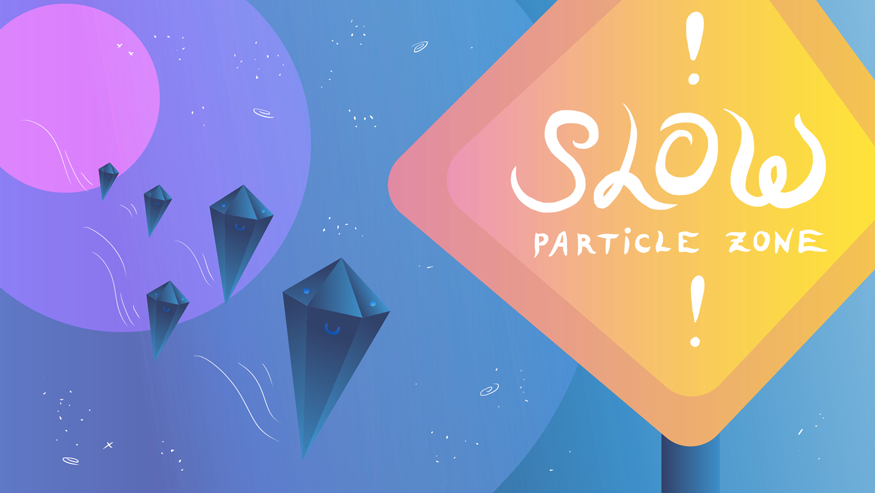 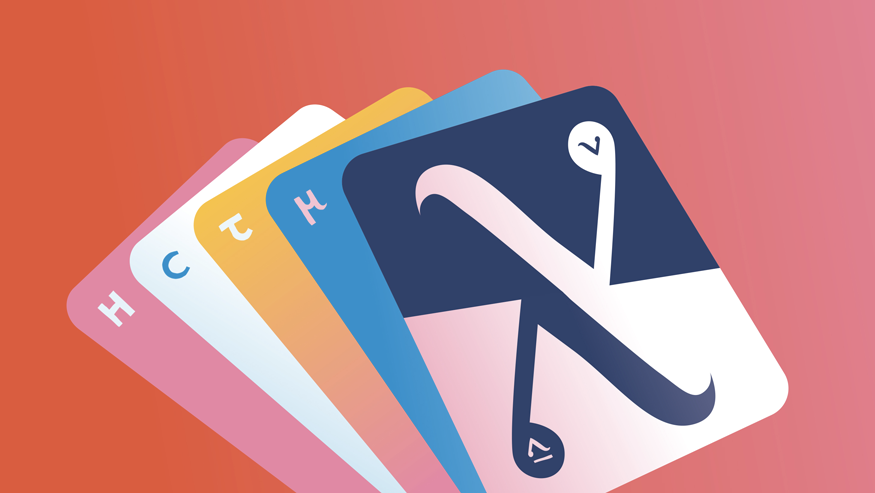 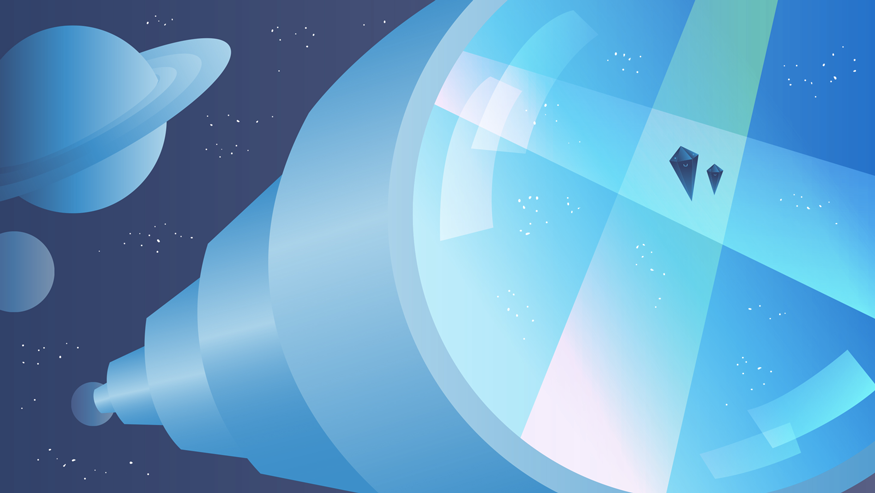 For more antimatter facts, see Four (more) things you might not know about antimatter.