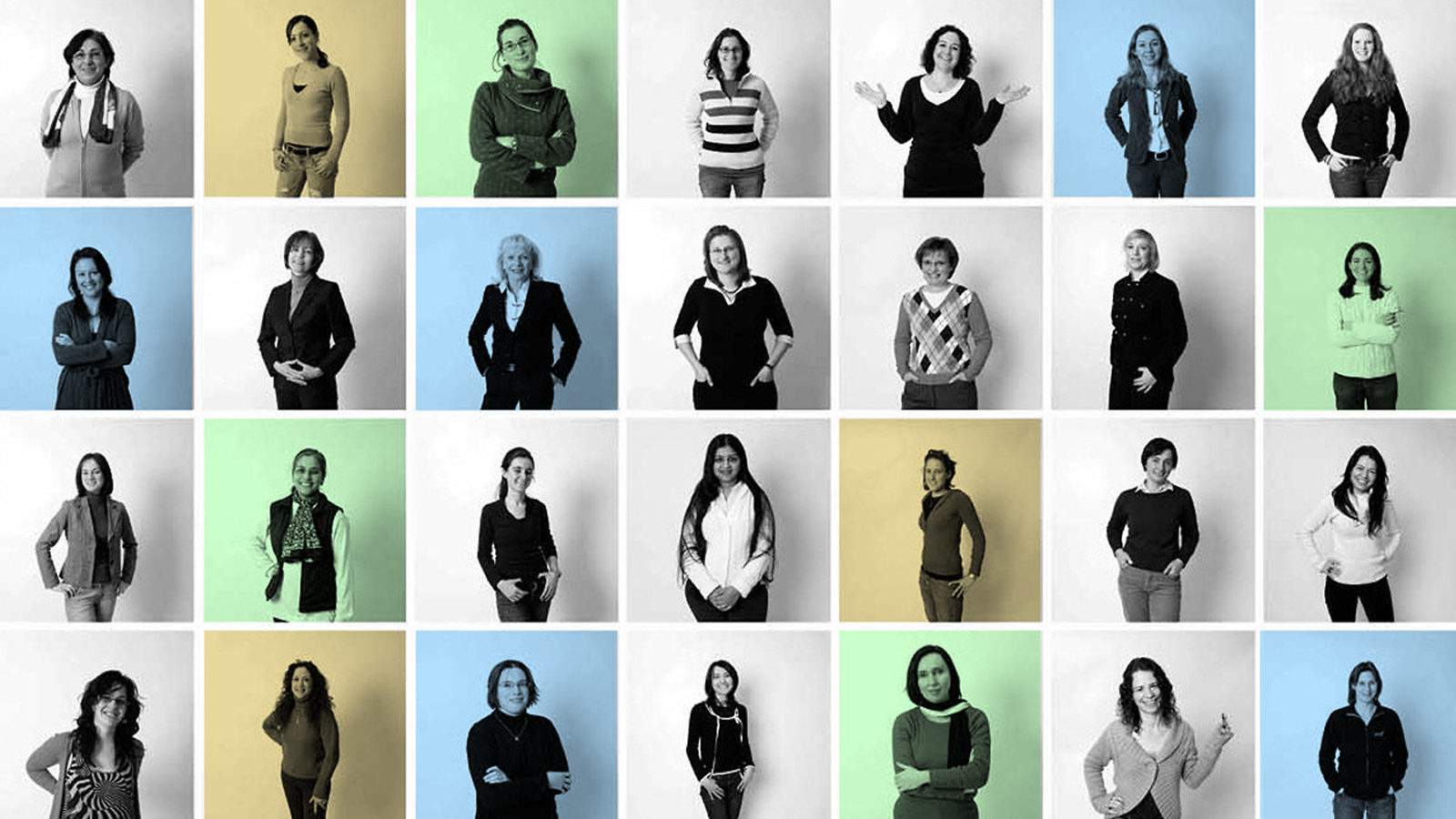 In CERN’s first opportunity to engage directly with a UN organization since it gained observer status, grad students suggested ways to improve the situation of women in science.

European physics laboratory CERN dedicated its first act as an observer to the United Nations General Assembly to addressing the disparity between the number of men and women who build careers in science.

The recommendations came about as a result of an informal discussion that took place on March 11 involving 15 young, female scientists from CERN.

To attract young women to science:

1) Fight gender stereotypes at all levels.
The students said it was important for textbooks to be inclusive of many kinds of scientists. They also said they would like to see more female scientists in the media. “We need to fight the idea that science is exclusively a field of men,” Pachal said.

2) Help young people build a strong “physics identity.”
Encouragement from peers, teachers and family can help young girls believe in their abilities in math and science, the students said. They encouraged adults to discuss with girls why women have been underrepresented in scientific fields. “We have to target insecurity at a young age and reinforce the idea that many of the problems young women face are external, not internal,” Pachal said.

3) Provide role models and mentors for young women.
The students encouraged adults to provide places where young women can talk with mentors and peers and find support.

To increase the number of women hired in science:

4) Implement anonymous job application processes.
A study published in 2012 in the Proceedings of the National Academy of Sciences of the United States of America showed a tendency among both men and women to subconsciously favor male applicants over equally qualified female applicants when reviewing CVs. The students said this bias could be avoided by withholding the gender of applicants.

5) Implement equitable parental leaves.
A study published in 2012 by the American Institute of Physics found that becoming a parent is a greater impediment to women’s scientific careers than men’s. To combat this inequality, the students recommended that both men and women be required to take parental leave after the birth of a child.

6) Add spousal considerations to hiring processes.
Institutions should recognize and provide assistance for dual-career couples, the students said. This issue is of particular concern to female scientists, as about half of all women with PhDs in physics have a spouse with a similar education level, as compared to only about 20 percent of men, according to a survey by the American Institute of Physics.

To retain women in science:

7) Provide mentors for young women starting their careers.
Young women in physics should be offered mentors other than their bosses or supervisors to ensure that they progress properly in their careers, with adequate funding, support and visibility, the students said.

9) Hold scientific meetings for women.
Giving women the opportunity to share experiences and support one another is still important in the years after graduation, the students said.

Meet 63 women in STEM, and counting

In celebration of Women’s History Month, the US Department of Energy is recognizing some of the many women who make a difference in science and technology innovation.