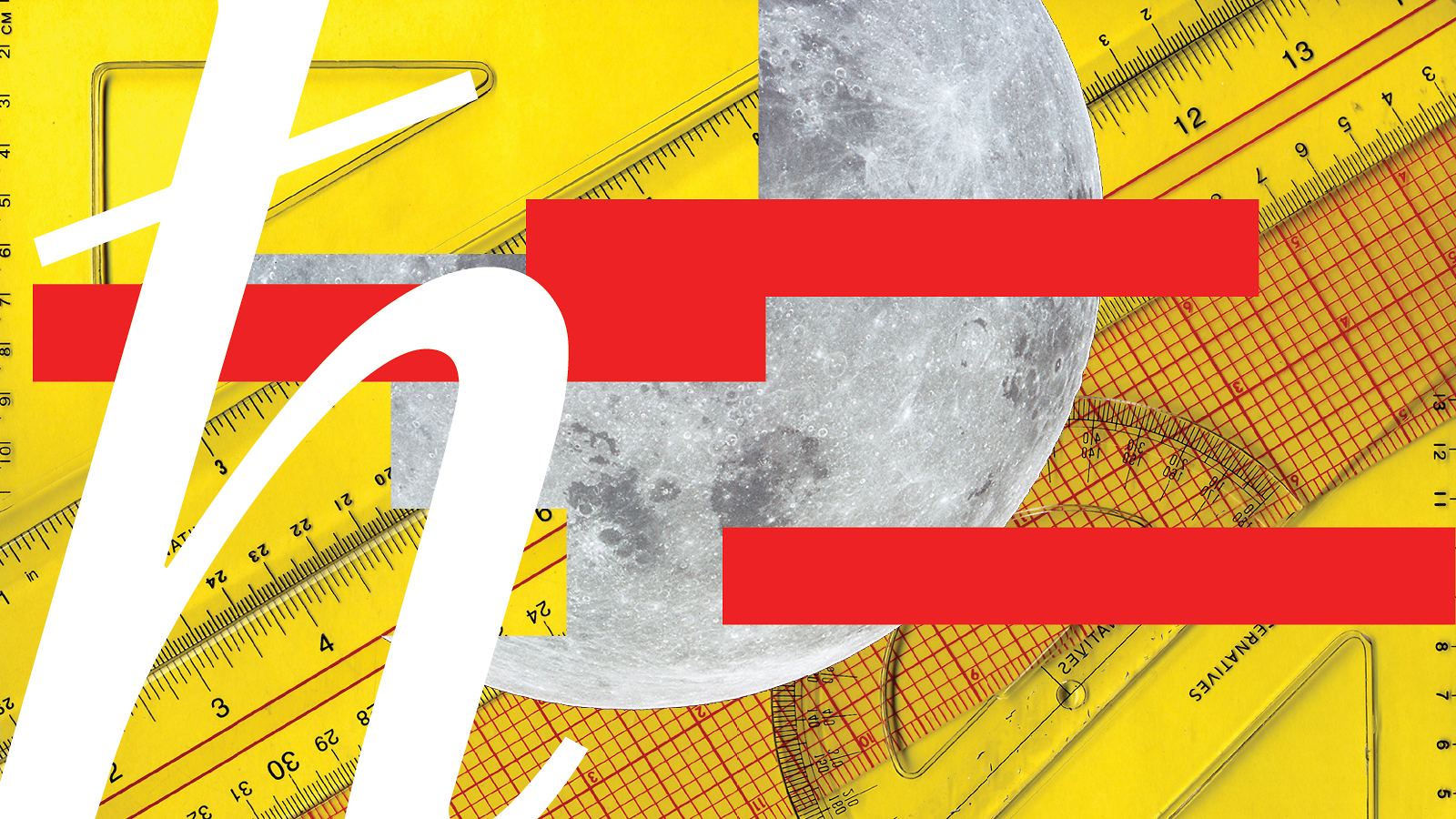 A new model for standards

In an upcoming refresh, particle physics will define units of measurement such as the meter, the kilogram and the second.

While America remains obstinate about using Imperial units such as miles, pounds and degrees Fahrenheit, most of the world has agreed that using units that are actually divisible by 10 is a better idea. The metric system, also known as the International System of Units (SI), is the most comprehensive and precise system for measuring the universe that humans have developed.

In 2018, the 26th General Conference on Weights and Measures will convene and likely adopt revised definitions for the seven base metric system units for measuring: length, mass, time, temperature, electric current, luminosity and quantity.

The modern metric system owes its precision to particle physics, which has the tools to investigate the universe more precisely than any microscope. Measurements made by particle physicists can be used to refine the definitions of metric units. In May, a team of German physicists at the Physikalisch-Technische Bundesanstalt made the most precise measurements yet of the Boltzmann constant, which will be used to define units of temperature.

Since the metric system was established in the 1790s, scientists have attempted to give increasingly precise definitions to these units. The next update will define every base unit using fundamental constants of the universe that have been derived by particle physics.

Starting in 1799, the meter was defined by a prototype meter bar, which was just a platinum bar. Physicists eventually realized that distance could be defined by the speed of light, which has been measured with an accuracy to one part in a billion using an interferometer (interestingly, the same type of detector the LIGO collaboration used to discover gravitational waves). The meter is currently defined as the distance traveled by light (in a vacuum) for 1/299,792,458 of a second, and will remain effectively unchanged in 2018.

For over a century, the standard kilogram has been a small platinum-iridium cylinder housed at the International Bureau of Weights and Measures in France. But even its precise mass fluctuates due to factors such as accumulation of microscopic dust. Scientists hope to redefine the kilogram in 2018 by setting the value of Planck’s constant to exactly 6.626070040×10-34 kilograms times meters squared per second. Planck’s constant is the smallest amount of quantized energy possible. This fundamental value, which is represented with the letter h, is integral to calculating energies in particle physics.

The earliest seconds were defined as divisions of time between full moons. Later, seconds were defined by solar days, and eventually the time it took Earth to revolve around the sun. Today, seconds are defined by atomic time, which is precise to 1 part in 10 billion. Atomic time is calculated by periods of radiation by atoms, a measurement that relies heavily on particle physics techniques. One second is currently defined as 9,192,631,770 periods of the radiation for a Cesium-133 atom and will remain effectively unchanged.

Kelvin is the temperature scale that starts at the coldest possible state of matter. Currently, a kelvin is defined by the triple point of water—where water can exist as a solid, liquid and gas. The triple point is 273.16 Kelvin, so a single kelvin is 1/273.16 of the triple point. But because water can never be completely pure, impurities can influence the triple point. In 2018 scientists hope to redefine kelvin by setting the value of Boltzmann’s constant to exactly 1.38064852×10−23 joules per kelvin. Boltzmann’s constant links the movement of particles in a gas (the average kinetic energy) to the temperature of the gas. Denoted by the symbol k, the Boltzmann constant is ubiquitous throughout physics calculations that involve temperature and entropy.

André-Marie Ampère, who is often considered the father of electrodynamics, has the honor of having the basic unit of electric current named after him. Right now, the ampere is defined by the amount of current required to produce of a force of 2×10−7 newtons for each meter between two parallel conductors of infinite length. Naturally, it’s a bit hard to come by things of infinite length, so the proposed definition is instead to define amperes by the fundamental charge of a particle. This new definition would rely on the charge of the electron, which will be set to 1.6021766208×10−19 amperes times seconds.

The last of the base SI units to be established, the candela measures luminosity—what we typically refer to as brightness. Early standards for the candela used a phenomenon from quantum mechanics called “black body radiation.” This is the light that all objects radiate as a function of their heat. Currently, the candela is defined more fundamentally as 1/683 watt per square radian at a frequency of 540×1012 herz over a certain area, a definition which will remain effectively unchanged. Hard to picture? A candle, conveniently, emits about one candela of luminous intensity.

Different from all the other base units, the mole measures quantity alone. Over hundreds of years, scientists starting from Amedeo Avogadro worked to better understand how the number of atoms was related to mass, leading to the current definition of the mole: the number of atoms in 12 grams of carbon-12. This number, which is known as Avogadro’s constant and used in many calculations of mass in particle physics, is about 6 x 1023. To make the mole more precise, the new definition would set Avogadro’s constant to exactly 6.022140857×1023, decoupling it from the kilogram.