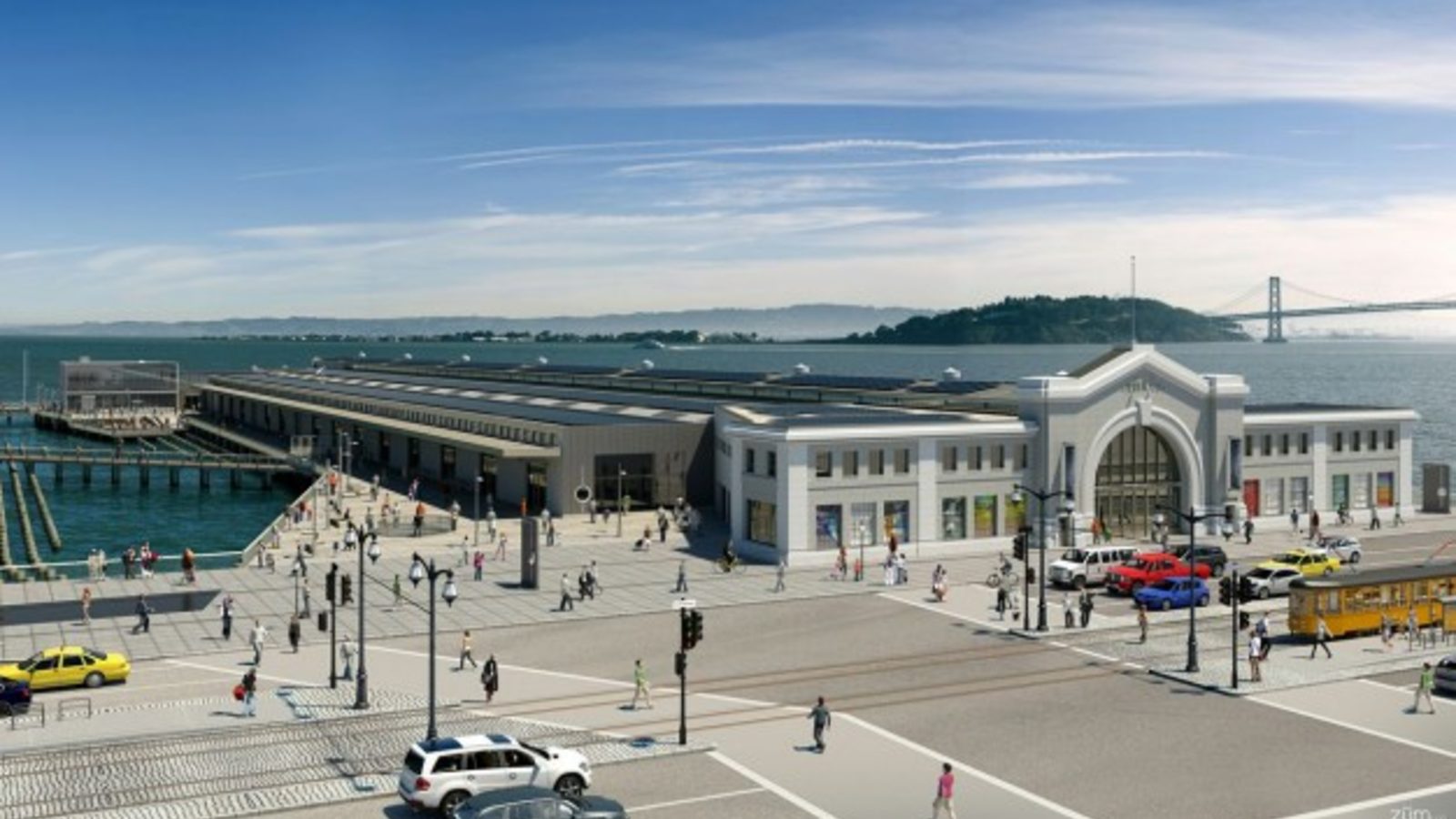 In 1973, graduate student Thomas Humphrey considered becoming an accelerator physicist because he liked working with small groups and because, “How can you not adore an accelerator? They're very mysterious and very cranky.” Then one of his Caltech professors told him about an interesting guy up in San Francisco.

“I had no skills to work in a museum, I had never taught anyone before, ever,” recounts Humphrey, now an Exploratorium senior scientist. “There were no other physicists there; I think Frank was starved for talk about physics.”

The then-4-year-old Exploratorium—an interactive museum of art, science and human perception—had a small staff of artists, educators and exhibit developers. Oppenheimer envisioned learning as experiential, approachable and lifelong, and saw art and science as overlapping avenues to discovery.

For the first few years he led the Explainer Program, in which high school students learn about and then help visitors explore the exhibits. After hours, Humphrey rode his motorcycle across the Bay Bridge to the Rad Lab (now Lawrence Berkeley National Laboratory) to analyze the behavior of the neutrino beam used in his Fermilab thesis experiment. The beam was novel. Collisions produced pions and kaons, which decayed into neutrinos. Due to the beam’s geometry, this produced a beam spectrum with two distinct peaks, making it possible to identify the energy of any neutrino causing an interaction in the detector. Humphrey completed his PhD in elementary particle physics in 1975.

“The thing that helped me with teaching is that all physicists believe the physical world is fundamentally very simple,” he says. “If I give a convoluted, complicated answer to someone’s question, I'm not doing my job as a teacher.”

Humphrey’s approach to the world, which drew him to particle physics in the first place, also seems to be key to his contributions. “Tom has certain puckishness to him, a playful approach to the world that we hold dear. We mess around and get intrigued by something. Our work here is based on observation and curiosity,” says Humphrey’s officemate, Pamela Winfrey. 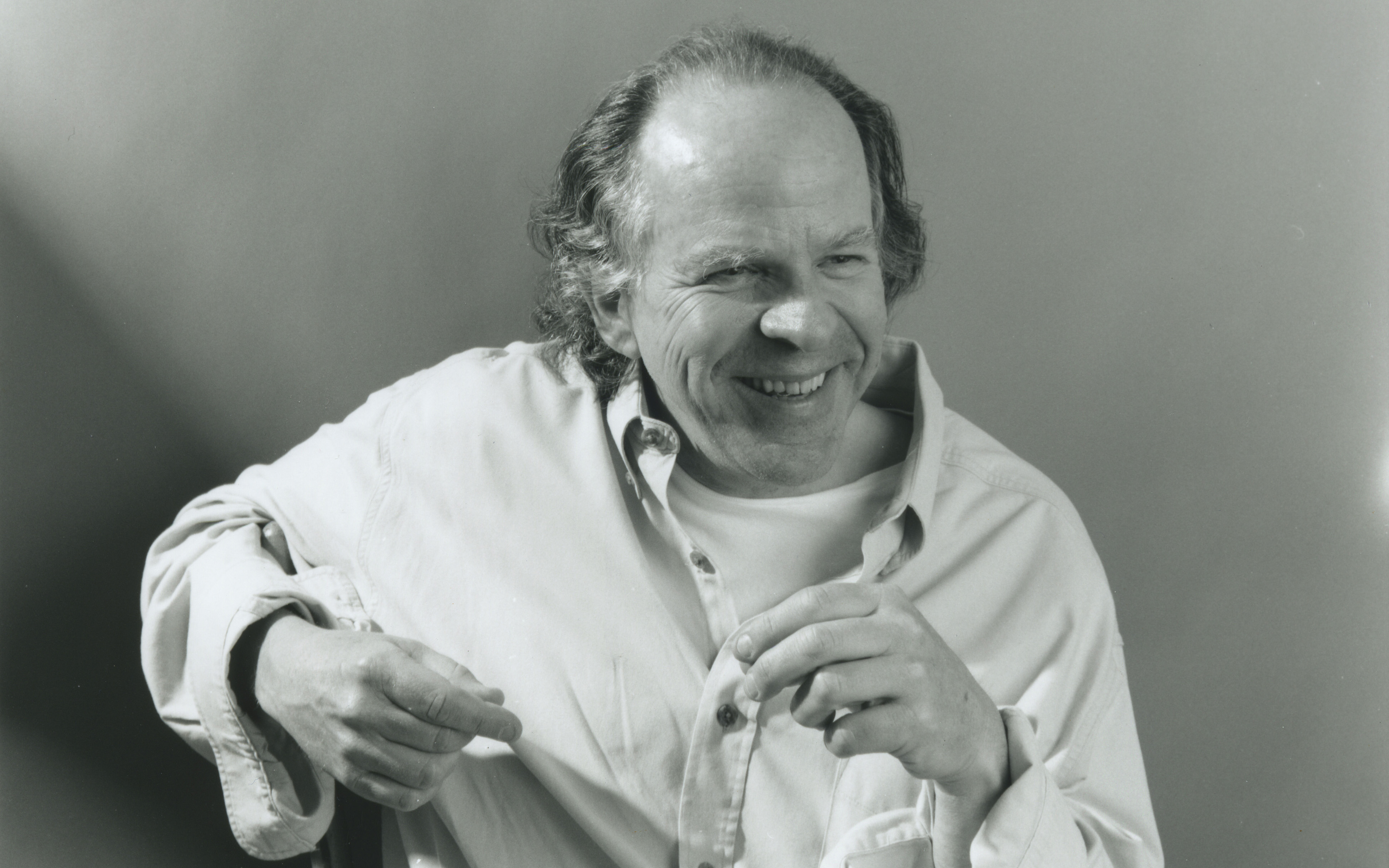 Over the years, he’s thrown himself into a variety of areas at the Exploratorium: co-founding the Teacher Institute for professional growth and mentoring of local teachers, starting a colloquium series, designing close to 100 exhibits, and leading development of large National-Science-Foundation-supported exhibits and themes.

(Experimenting at a Humphrey-designed exhibit several years back, my kids finally believed that I have high-pitch hearing loss in one ear. With the tuner set to a high frequency and my right ear covered, the exhibit beeped out a sound, clear as day to them. They found the fact that I couldn’t hear it at all freaky and hilarious.)

The Exploratorium reopened on April 17 at its new, larger home on San Francisco's Pier 15, where an expected million visitors per year will encounter exhibits that he built or directed.

Humphrey’s ability to tinker—cultivated at Fermilab while building spark chambers, electronics and other experimental parts—is clearly an asset at the Exploratorium.

Some of his earlier exhibits came straight from particle physics, including a spark chamber donated by Nobel laureate and SLAC emeritus professor Martin Perl.

Much as in particle physics, the Exploratorium staff works in a community of experimentation and collaboration, seeking to fathom the universe and inspire curiosity in others.

Humphrey happily brings his knowledge of physics to play.

“That's why we like working together,” says Winfrey, a senior artist at the Exploratorium. “We don't think the same; we come at material differently. It's like water and land meeting at the seashore, it's where the energy is. That's very powerful.”

The search for the workings of the "quantum universe" is one of the most exciting adventures in science today.