How to measure ripples in spacetime

Using the giant Virgo interferometer in Tuscany, researchers are recording gravitational waves created by interstellar cataclysms as they wash through our planet.

The remarkable emptiness of existence

Most of the energy within the cosmos is contained in the vacuum, and that energy is dominating the future evolution of the universe.

Neutrinos from a nearby galaxy reveal black hole secrets

The IceCube observatory has detected neutrinos from an active galaxy for the first time, revealing clues about how supermassive black holes gobble matter.

Hint of crack in standard model vanishes in LHC data

A discrepancy in the measurement of a type of particle decay had raised hopes of new physics.

January 1976: From the “Oops-Leon” to the Upsilon Particle

On the hunt for new particles, Leon Lederman’s team “found” one that turned out to be a trick of the data. Then, a year after the “Oops-Leon” incident, they discovered the real deal. 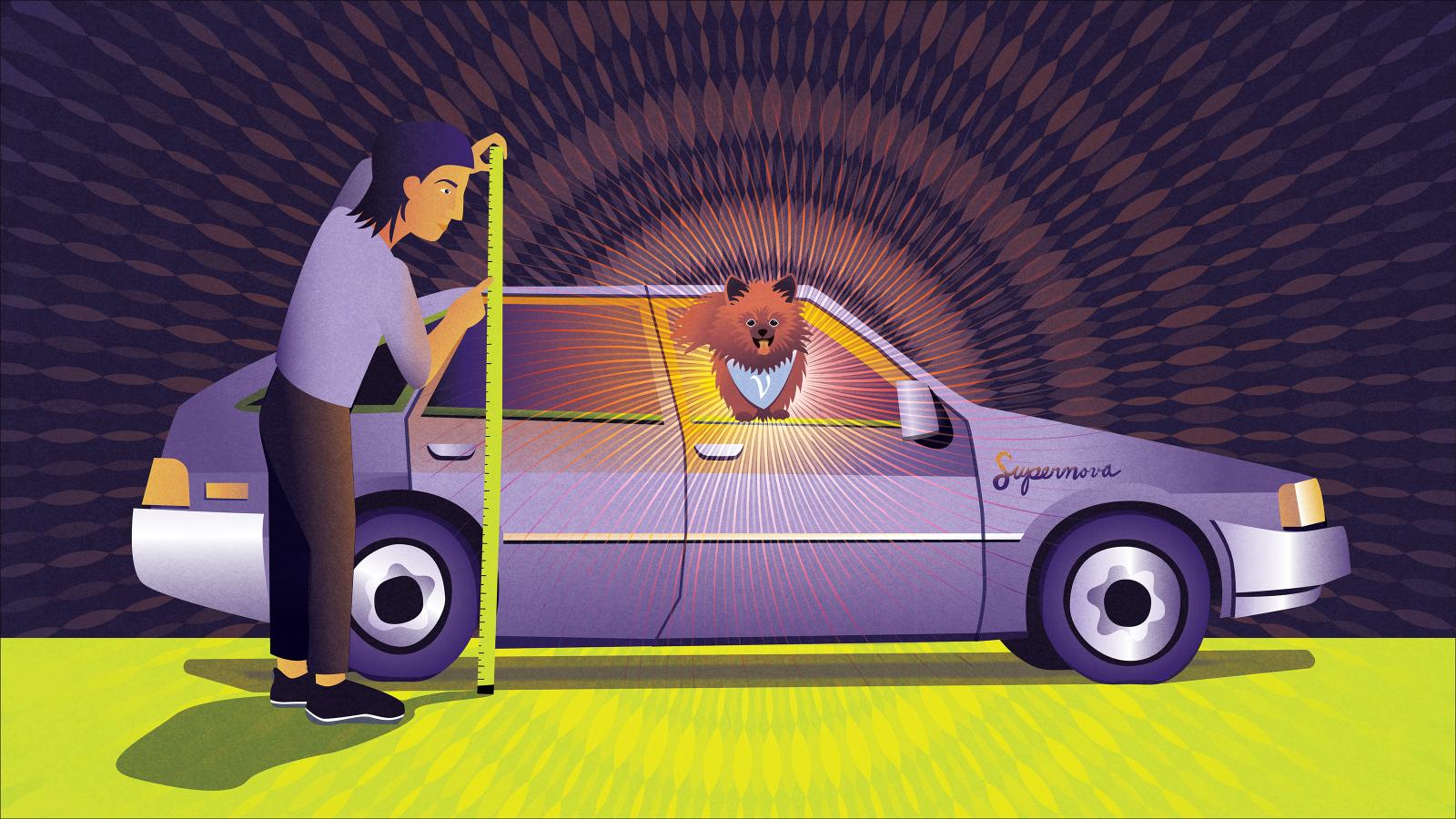 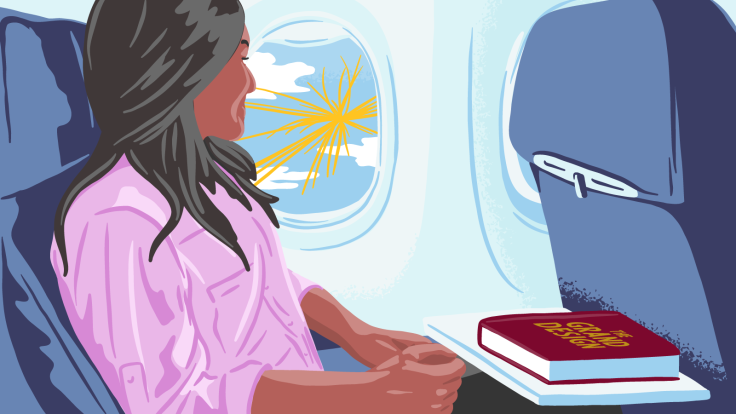 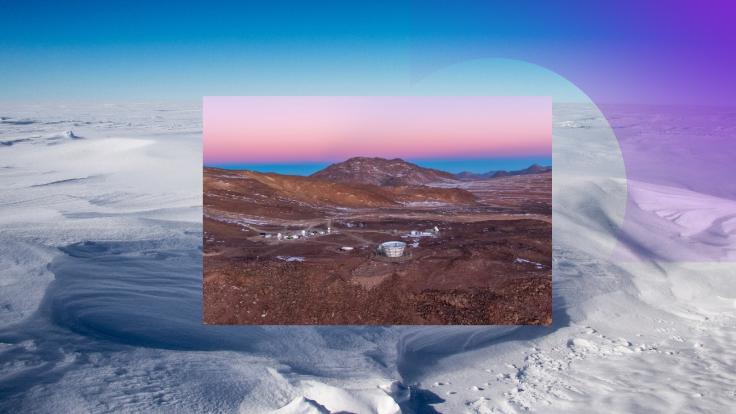 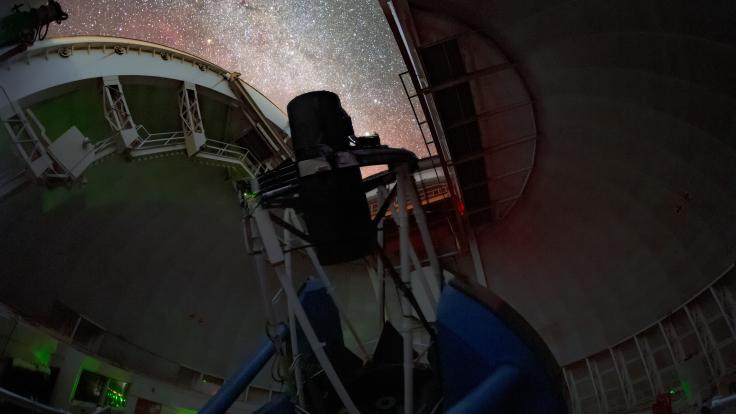 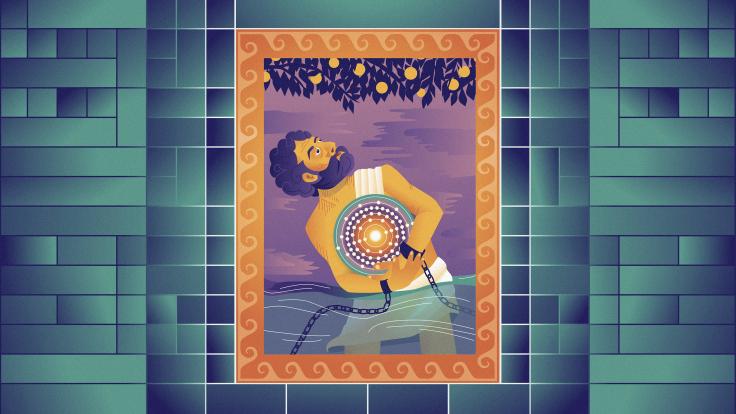 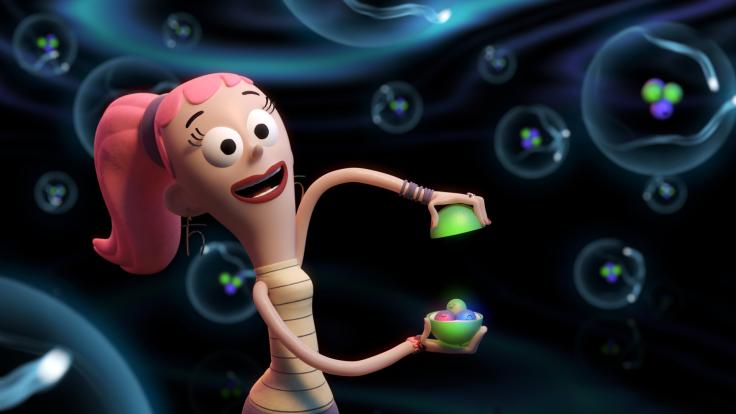 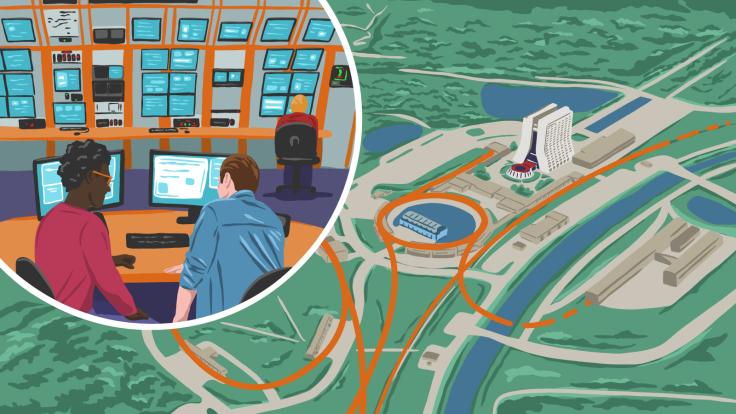 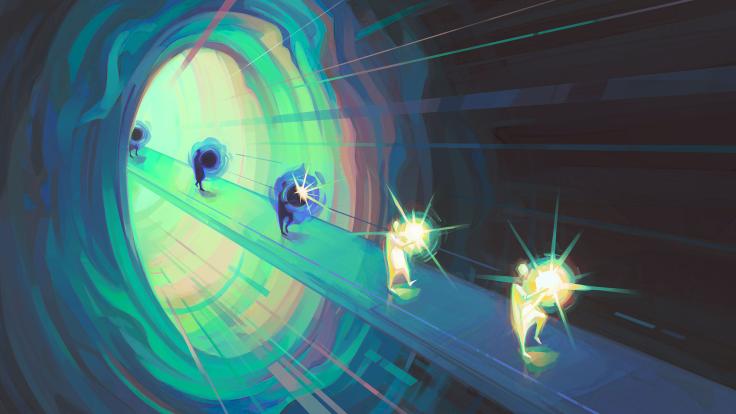