On Monday morning, scientists around the world felt a wave of ecstasy as they learned of a breathtaking discovery: A particular pattern of light coming from the early universe, imprinted on the cosmic expansion during its first moments, had been seen by the BICEP2 collaboration. This polarization of cosmic background light displays a faint but distinctive pattern of swirls that can be created only by an extraordinarily exotic process—a stretching of space-time called gravitational waves—caused by subatomic, quantum fluctuations in the early universe. 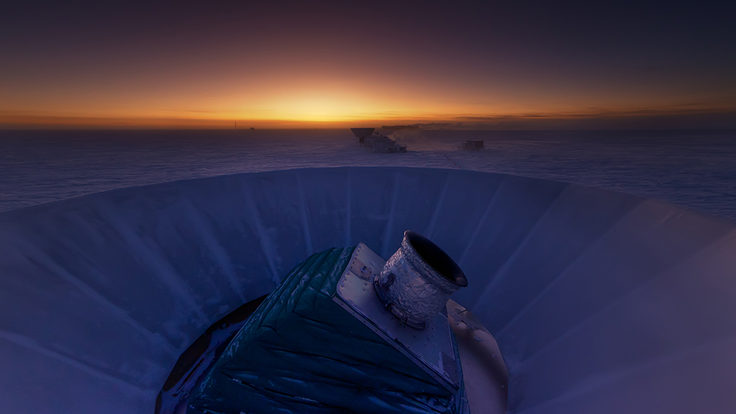 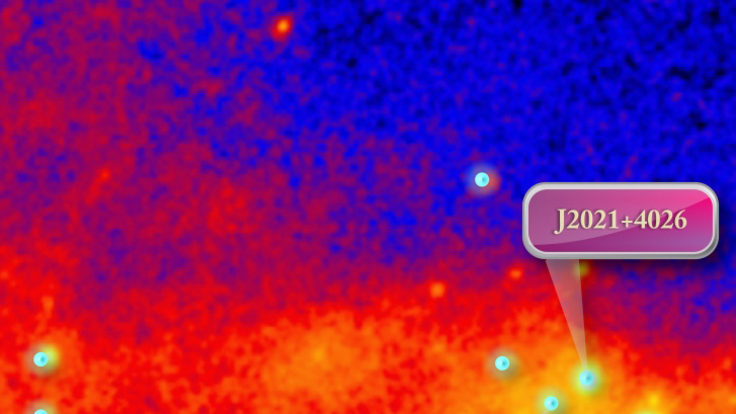 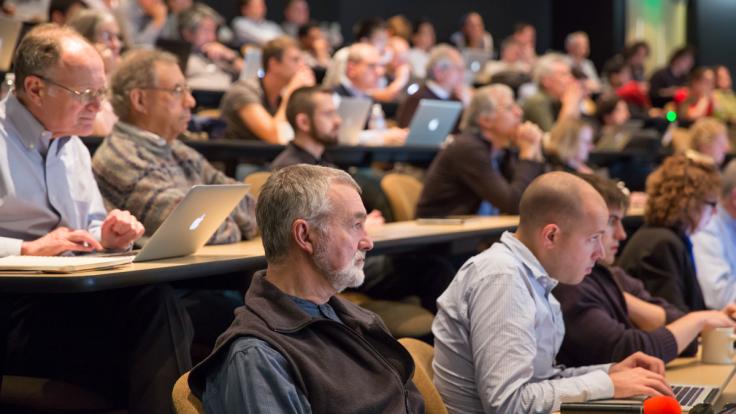 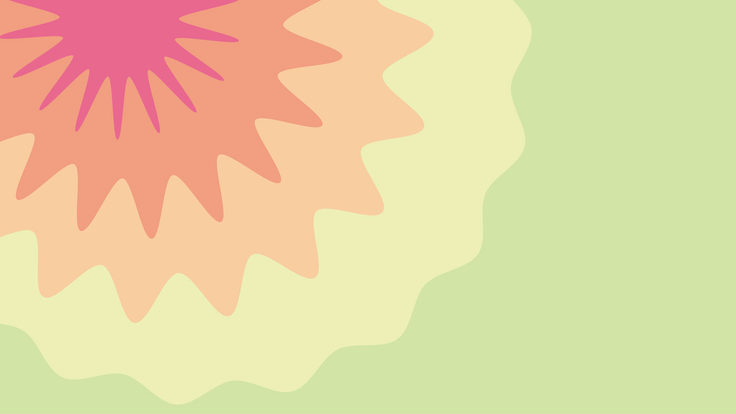 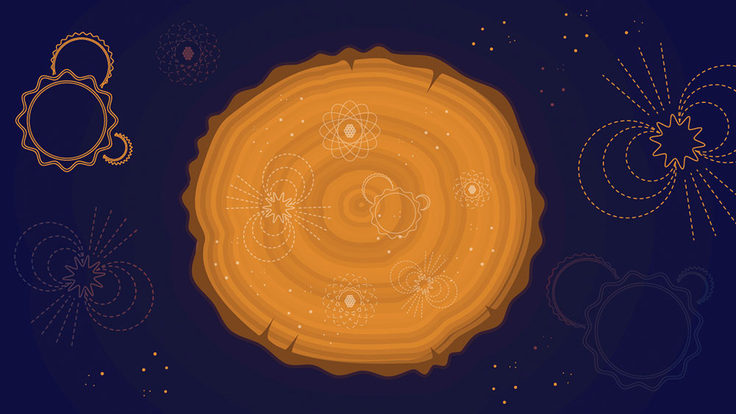 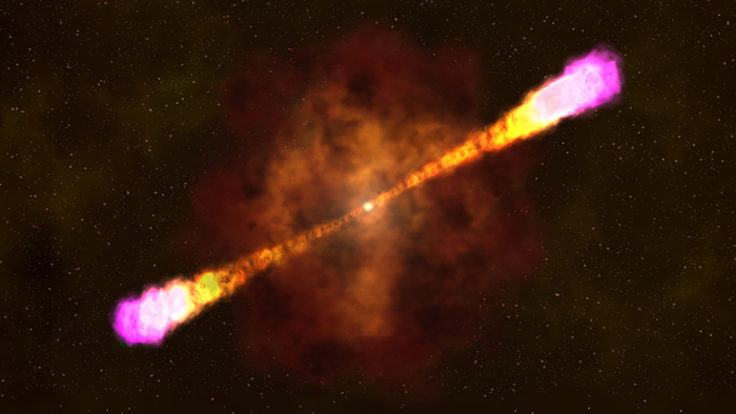 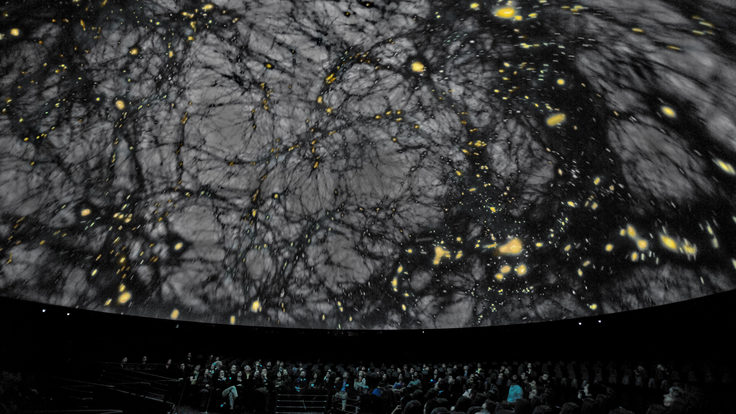 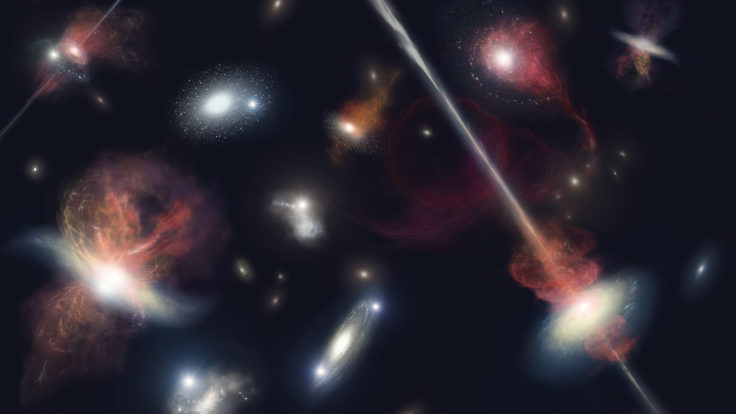