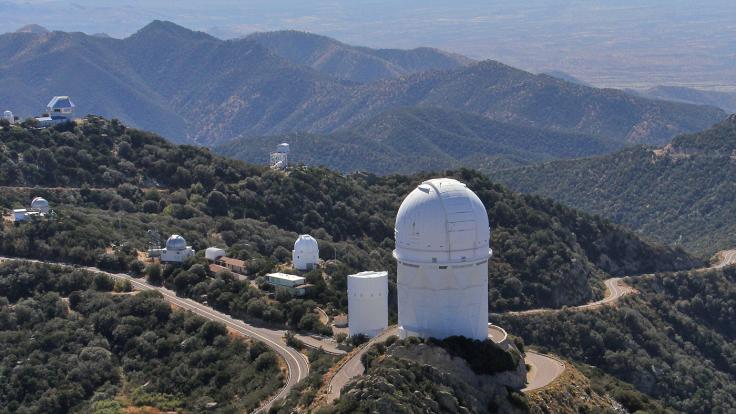 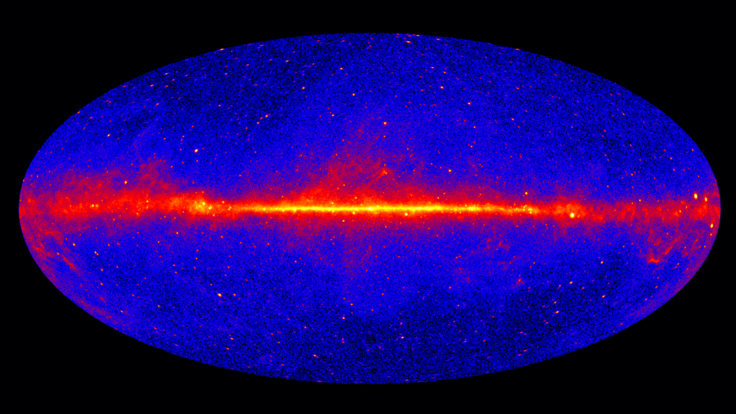 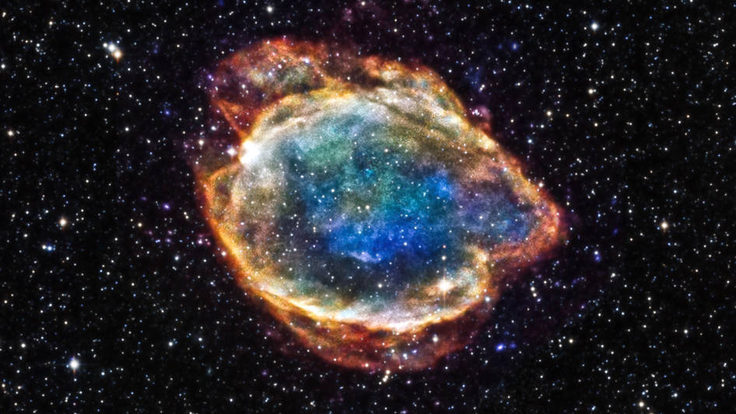 Using a newly identified set of supernovae, researchers have found a way to measure distances in space twice as precisely as before. 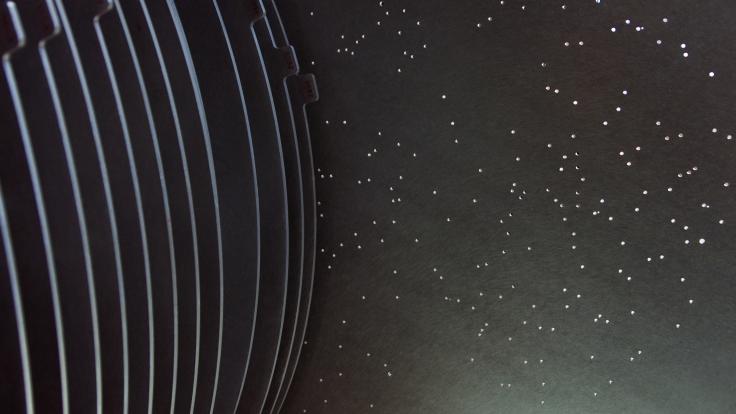 Technicians on the Sloan Digital Sky Survey may be the last members of a spectroscopic survey to use hand-plugged fiber plates. 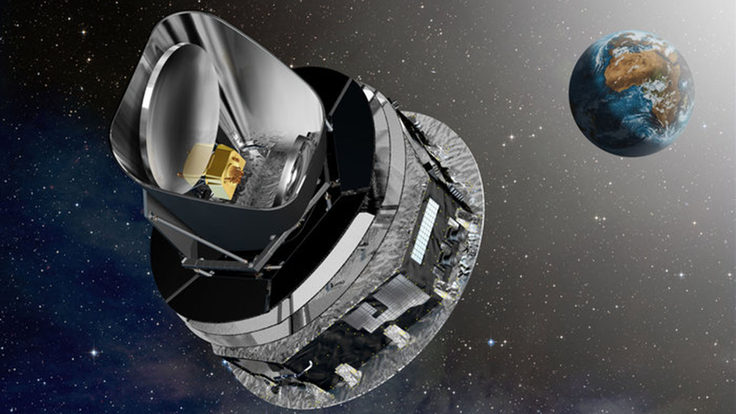 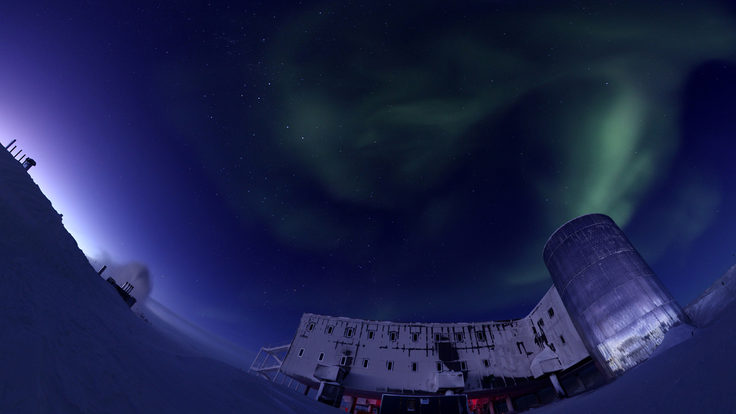 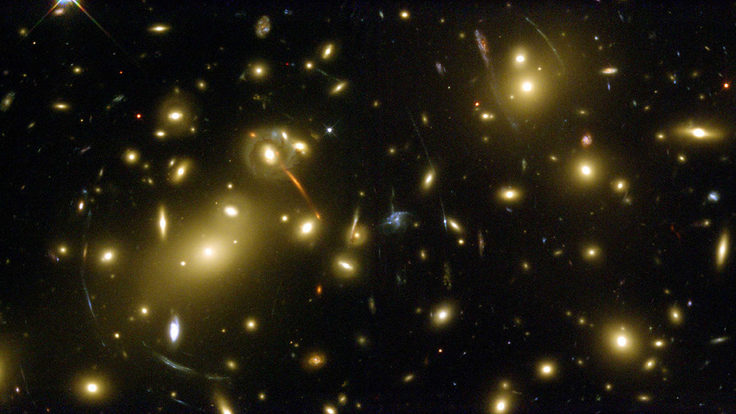 How to weigh a galaxy cluster

The study of galaxy clusters is bringing scientists closer to an understanding of the “dark” universe. 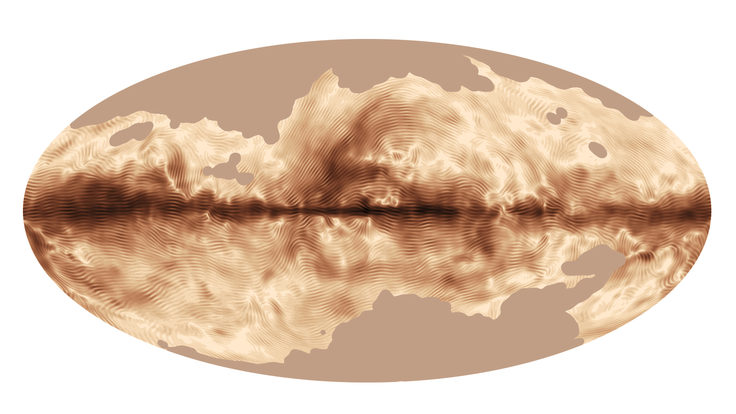 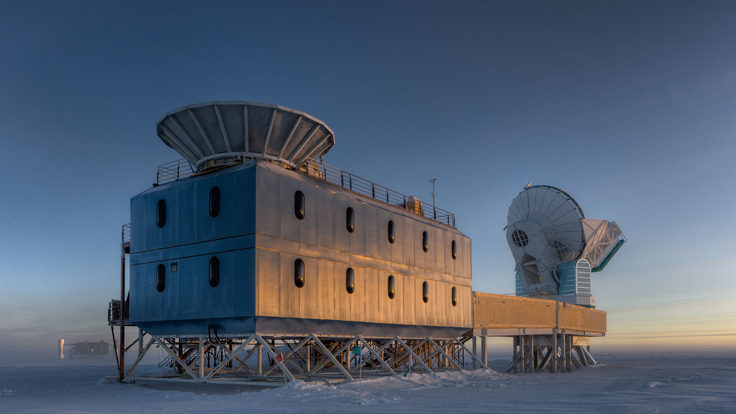