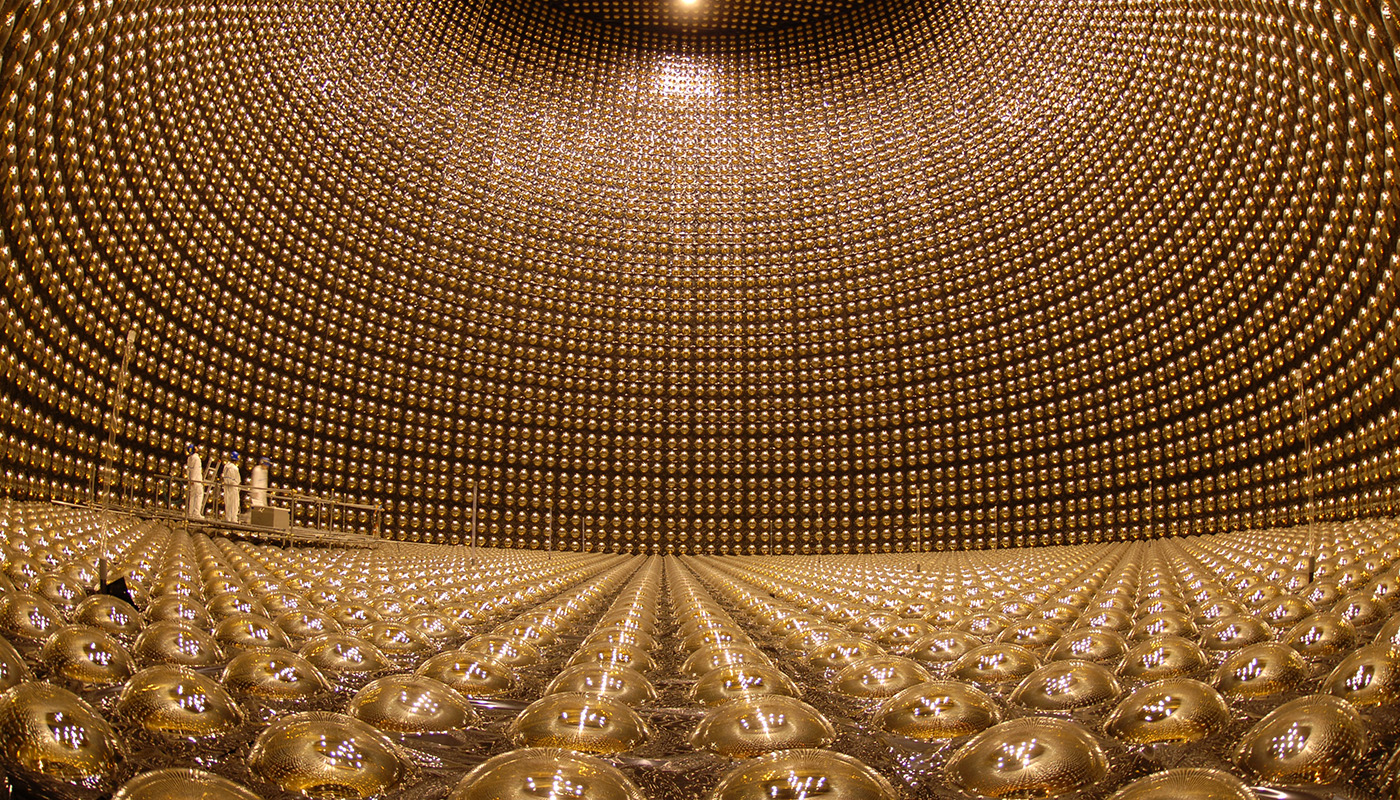 Follow
Use your browser’s print dialog box to create a pdf.
More on Accelerators, Supersymmetry, Astrophysics