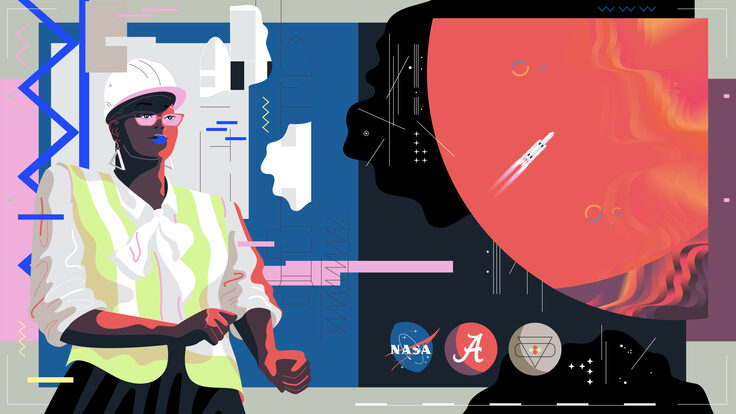 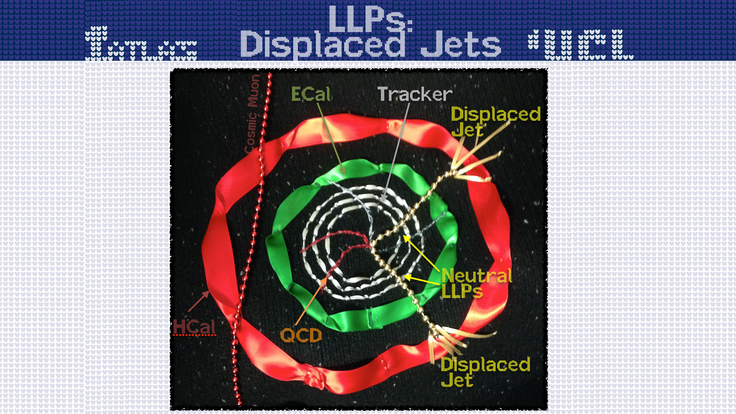 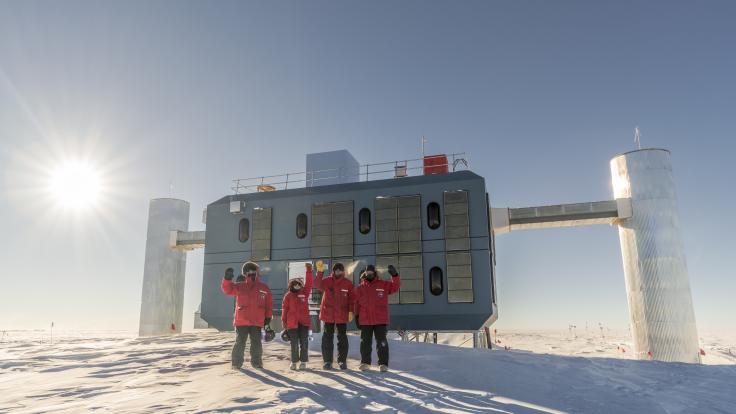 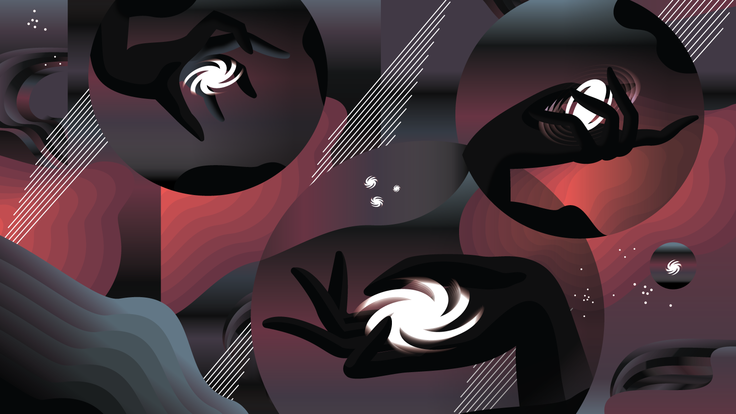 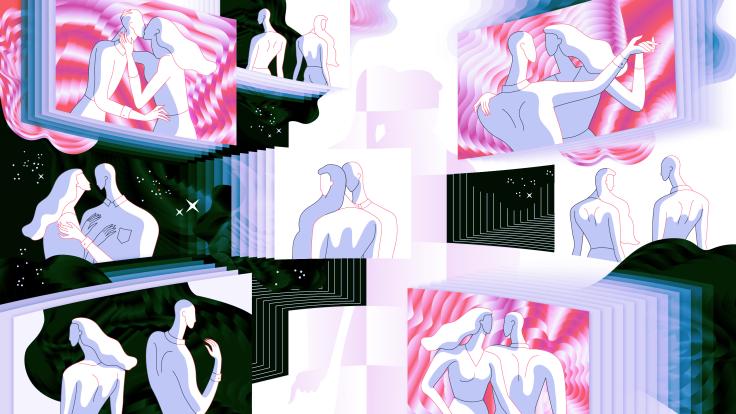 A play in parallel universes 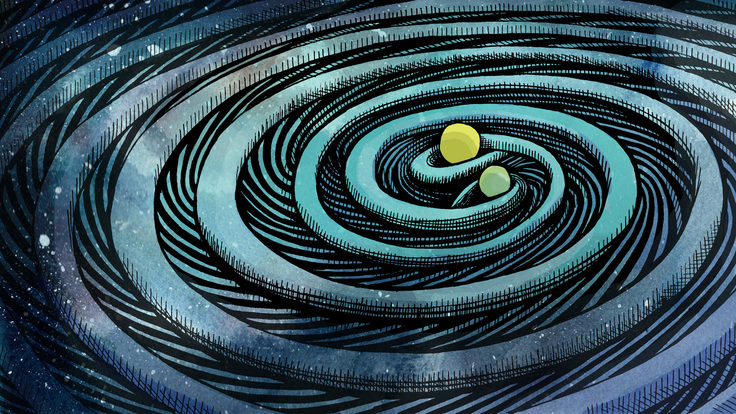 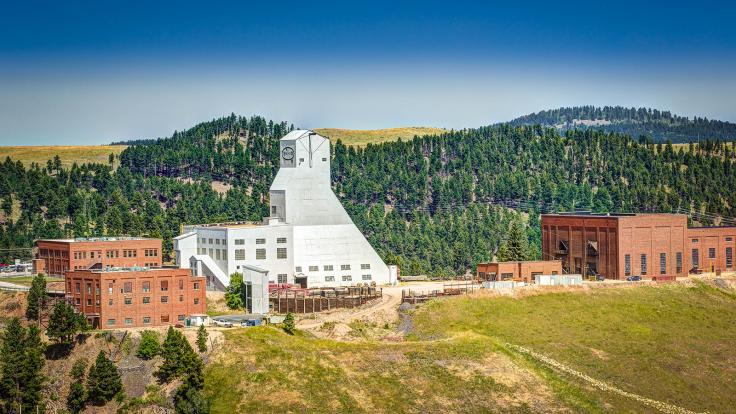 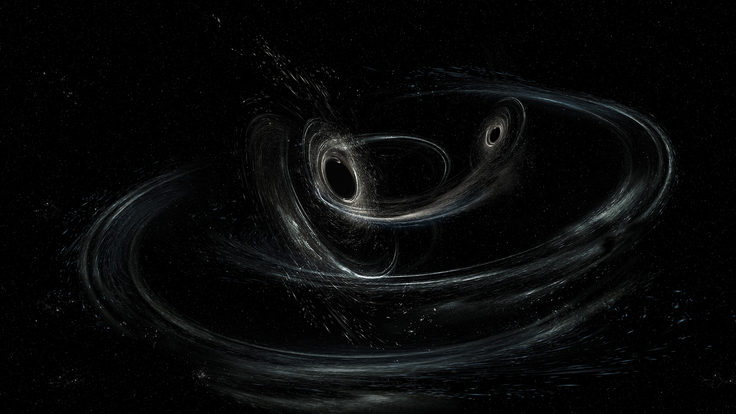