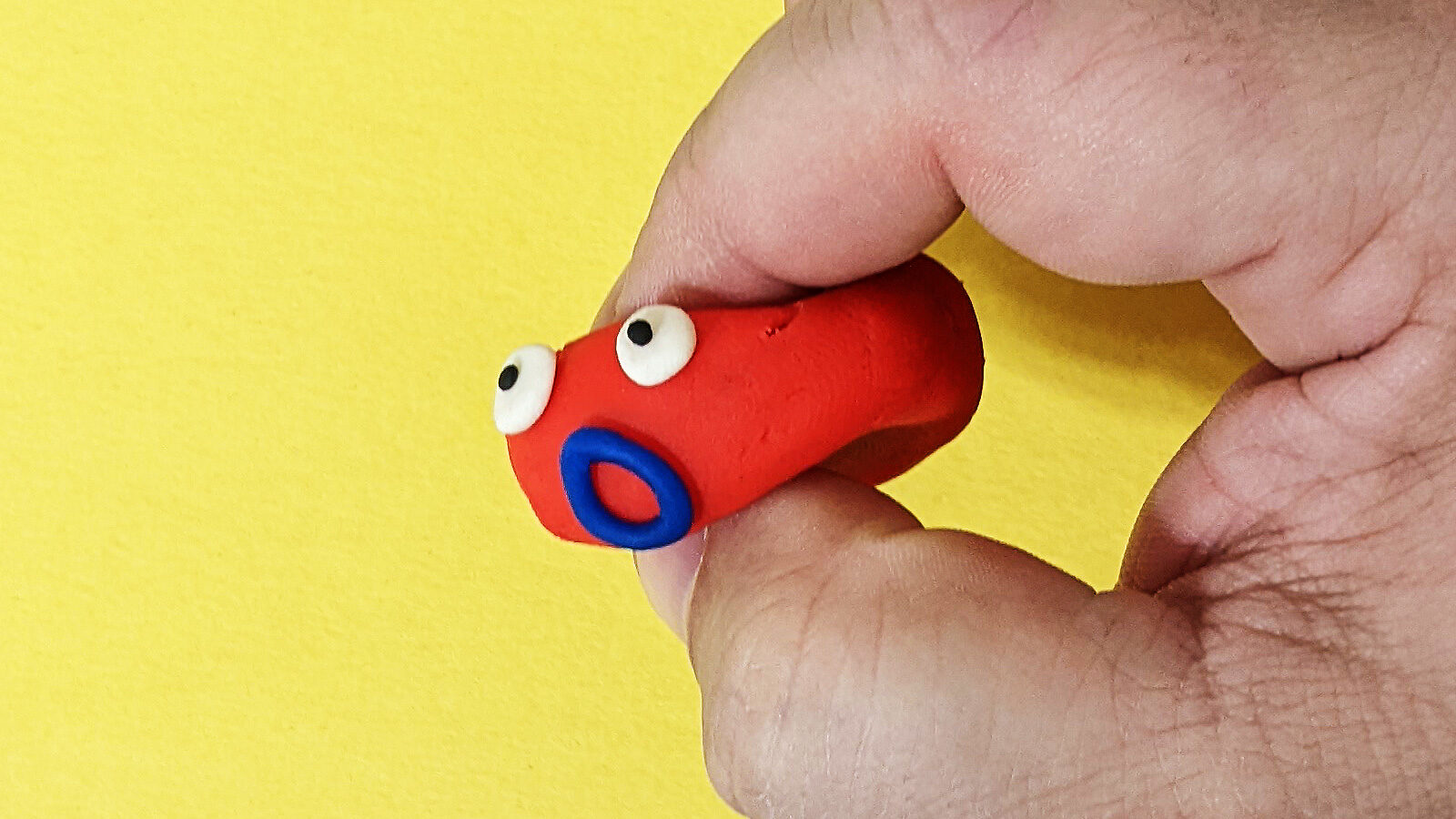 When you hear the word “annihilation,” you might think of a Marvel Comics storyline, or perhaps the first book in the Southern Reach Trilogy. Or you might just think of the dramatic common definition of the word: destruction to the point of non-existence.

To particle physicists, annihilation has a different meaning.

Annihilation occurs when a bit of matter meets up with its corresponding bit of antimatter. What happens is not destruction; it’s transformation.

What emerges on the other side of the annihilation process is a new pair of particles. They can have the same identities as before; they can transform into a brand new particle-antiparticle pair; or they can convert entirely into photons, particles that carry electromagnetic energy.

Governing this reaction (and, in fact, all reactions) is the principle that energy cannot be created or destroyed. That includes energy in the form of any matter with mass. “We’re happy with E=mc2, so mass is energy,” says Flip Tanedo, a theoretical particle physicist at the University of California, Riverside.

“Based on what we know about the laws of physics, if the universe has one gram of matter, there should be one gram of antimatter.”

But mass is not the only form of energy. There’s also kinetic energy—energy related to motion—and radiant energy—electromagnetic energy in the form of photons.

To illustrate this, Tanedo asks you to picture two big, chunky particles: a bowling ball and an anti-bowling ball. “They’re just sitting around because they're so heavy,” he says. “But if these two bowling balls annihilate and turn into two billiard balls, then those billiard balls have to be moving really fast [and thus have a lot of kinetic energy] to make up for the difference in mass.”

Our journey to understanding annihilation began in 1928, when British physicist Paul Dirac first predicted the existence of antimatter.

Four years later, an American professor named Carl Anderson observed the particle Dirac had predicted, the positron. Anderson was using a cloud chamber—a device that allowed him to see ionizing subatomic particles by eye—to observe the high-energy cosmic rays that constantly bombard Earth from space. Anderson spotted an unusual particle making its way through the cloud chamber. It had the same properties as an electron, but the way it curved in a magnetic field implied that it had a positive charge.

A year later, in 1933, physicists observed that when a positron emerged from the cosmic rays in a cloud chamber, it was always accompanied by an electron spiraling in the opposite direction from the same point. In this process, dubbed “pair production,” electromagnetic radiation converts into a particle-antiparticle pair.

Physicists quickly began to search for the reverse process, in which electrons and positrons might be converted into energy instead. By the mid-’30s, several groups had experimentally observed this process: We had annihilation.

As far as humans have seen, whenever energy converts into matter, the same amount of antimatter appears. The universe should be filled with equal amounts of matter and antimatter—or just a sea of photons left over from matter-antimatter annihilation.

But for reasons physicists don’t understand, our universe ended up with an imbalance that heavily favors matter instead.

“Based on what we know about the laws of physics, if the universe has one gram of matter, there should be one gram of antimatter,” Tanedo says. “But that's not what we see, we just see a whole bunch of matter and [almost] no antimatter. There's some weird asymmetry.”

To a particle physicist, asking what makes annihilation cool is like asking someone to wax poetic about covalent bonds or elastic collisions. “It's kind of a funny question,” Tanedo says. “This is just one type of reaction, and there's nothing special about this reaction versus any other.”

Annihilation happens all the time. Unless you’ve literally been living under a mile of rock, you’ve been bombarded with cosmic rays like the ones Carl Anderson was observing when he first saw the positron. These and other high-energy astronomical events convert energy into equal amounts of matter and antimatter. But in our matter-full universe, the lonely antiparticles are quick to find their reciprocal matter particles and annihilate back into photons.

But annihilation doesn’t just occur in space. On Earth, rare potassium atoms found in all plant and animal tissue—especially that of potassium-rich bananas—occasionally produce positrons through radioactive decay.

Scientists have even figured out how to produce antimatter in the lab. But it’s expensive and energy-consuming to do; in more than half a century, scientists at accelerator laboratories such as CERN and DESY in Europe and the US Department of Energy’s Fermi National Accelerator Laboratory have collectively created less than a couple dozen nanograms of the stuff. Accelerators such as the Large Electron-Positron Collider at CERN and the Tevatron at Fermilab ran beams of matter and antimatter through one another to release energy via annihilation. The energy from those annihilations converted into matter, producing previously undiscovered particles.

For how ordinary it might seem to particle physicists and astrophysicists, annihilation is still important in their research.

Some particles, like photons, act as their own antiparticles. Scientists are studying neutrinos to find out if this is the case for them, too. Learning that neutrinos can annihilate with other neutrinos could give scientists an important clue in the mystery of the imbalance between matter and antimatter in the universe.

Astrophysicists have posited that annihilation could help us to indirectly detect particles of dark matter, which have made their presence known only via the pull of gravity. If dark-matter particles and antiparticles annihilate, they could convert their energy into a more easily detectable form.

“We live in an ocean of dark matter, so maybe we should be looking for its annihilation products,” says Tanedo, who specializes in dark-matter research.

In 2009, the Fermi Gamma-ray Space Telescope detected unexpected diffused gamma-ray radiation coming from the center of the Milky Way. The physicists who observed this extra radiation initially suspected it was a product of dark-matter annihilation—and the math checked out.

But since then, astrophysicists haven’t found evidence to support this explanation. The energy could be coming from another source, such as pulsars or a black hole. A newer detector, the Alpha Magnetic Spectrometer, has detected some positrons of mysterious origin, but there’s no decisive evidence that they are the result of dark-matter annihilation.

Still, dark-matter annihilation could be happening out there, and physicists are keeping an eager eye out for it. “The mystery has stayed fun,” Tanedo says.