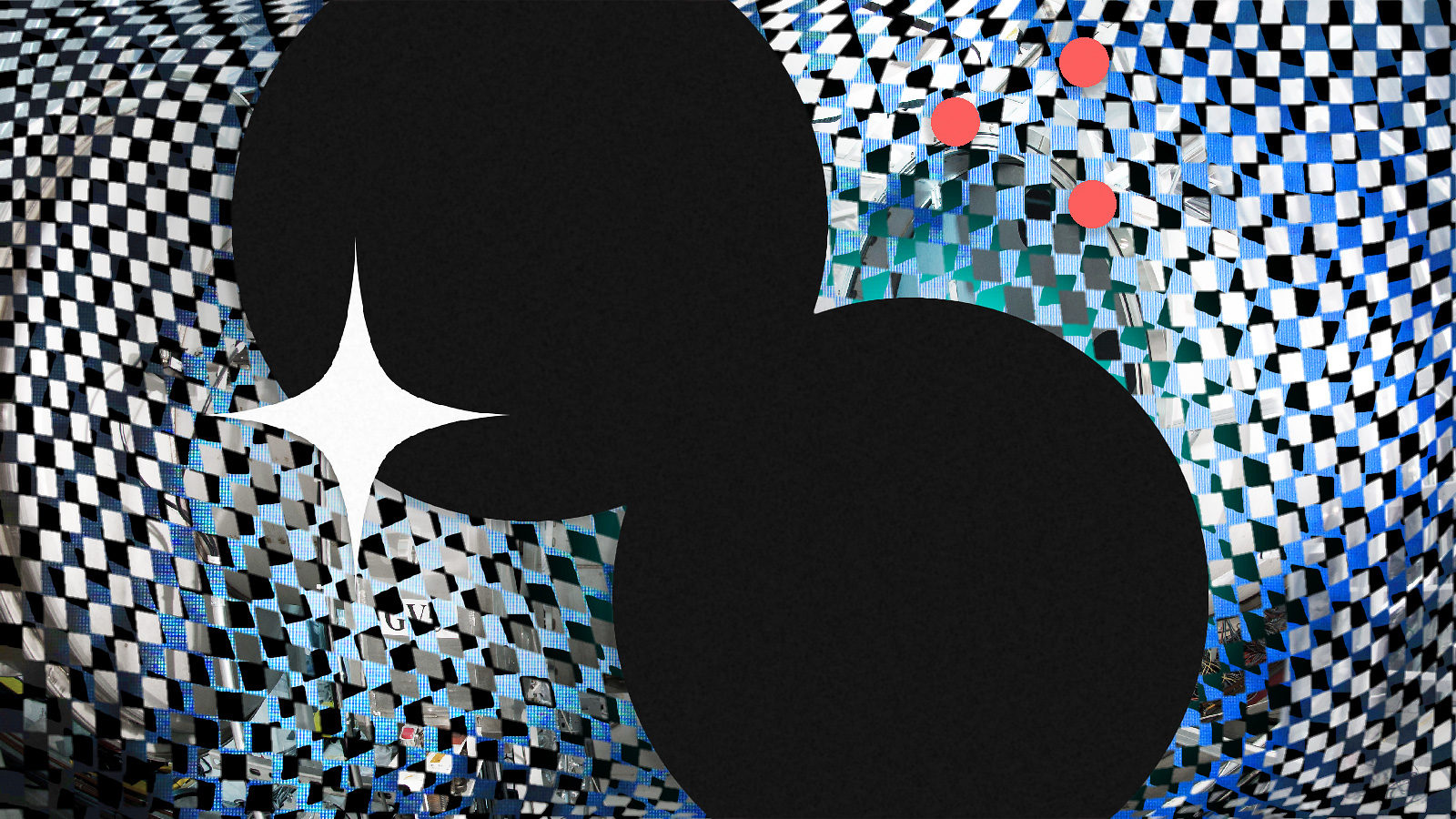 In 1916, Albert Einstein published his theory of general relativity, which established the modern view of gravity as a warping of the fabric of spacetime. The theory predicted that objects that interact with gravity could disturb that fabric, sending ripples across it.

In the universe, space and time are invariably linked as four-dimensional spacetime. For simplicity, you can think of spacetime as a blanket suspended above the ground. Jupiter might be a single Cheerio on top of that blanket. The sun could be a tennis ball. R136a1—the most massive known star—might be a 40-pound medicine ball.

Alternatively, two bodies with gravitational fields might spiral toward each other, getting closer and closer until they collide. As this happens, they create ripples in spacetime—gravitational waves.

On September 14, 2015, scientists used the Laser Interferometer Gravitational-Wave Observatory, or LIGO, to make the first direct observation of gravitational waves, part of the buildup to the crash between two massive black holes.

Since that first detection, the LIGO collaboration—together with the collaboration that runs a partner gravitational-wave observatory called Virgo—has detected gravitational waves from at least 10 more mergers of black holes and, in 2017, the first merger between two neutron stars.

Dark matter is believed to be five times as prevalent as visible matter. Its gravitational effects are seen throughout the universe. Scientists think they have yet to definitively see gravitational waves caused by dark matter, but they can think of numerous ways this might happen.

Scientists have seen the gravitational effects of dark matter, so they know it must be there—or at least, something must be going on to cause those effects. But so far, they’ve never directly detected a dark matter particle, so they’re not sure exactly what dark matter is like.

One idea is that some of the dark matter could actually be primordial black holes.

Imagine the universe as an infinitely large petri dish. In this scenario, the Big Bang is the point where matter-bacteria begins to grow. That point quickly expands, moving outward to encompass more and more of the petri dish. If that growth is slightly uneven, certain areas will become more densely inhabited by matter than others.

These pockets of dense matter—mostly photons at this point in the universe—might have collapsed under their own gravity and formed early black holes.

“I think it’s an interesting theory, as interesting as a new kind of particle,” says Yacine Ali-Haimoud, an assistant professor of physics at New York University. “If primordial black holes do exist, it would have profound implications on the conditions in the very early universe.”

By using gravitational waves to learn about the properties of black holes, LIGO might be able to prove or constrain this dark matter theory.

Dark matter seems to interact with normal matter only through gravity, but, based on the way known particles interact, theorists think it’s possible that dark matter might also interact with itself.

If that is the case, dark matter particles might bind together to form dark objects that are as compact as a neutron star.

We know that stars drastically “weigh down” the fabric of spacetime around them. If the universe were populated with compact dark objects, there would be a chance that at least some of them would end up trapped inside of ordinary matter stars.

A normal star and a dark object would interact only through gravity, allowing the two to co-exist without much of a fuss. But any disruption to the star—for example, a supernova explosion—could create a rattle-like disturbance between the resulting neutron star and the trapped dark object. If such an event occurred in our galaxy, it would create detectable gravitational waves

“We understand neutron stars quite well,” says Sanjay Reddy, University of Washington physics professor and senior fellow with the Institute for Nuclear Theory. “If something ‘odd’ happens with gravitational waves, we would know there was potentially something new going on that might involve dark matter.”

The likelihood that any exist in our solar system is limited. Chuck Horowitz, Maria Alessandra Papa and Reddy recently analyzed LIGO’s data and found no indication of compact dark objects of a specific mass range within Earth, Jupiter or the sun.

Further gravitational-wave studies could place further constraints on compact dark objects. “Constraints are important,” says Ann Nelson, a physics professor at the University of Washington. “They allow us to improve existing theories and even formulate new ones.”

One light dark matter candidate is the axion, named by physicist Frank Wilczek after a brand of detergent, in reference to its ability to tidy up a problem in the theory of quantum chromodynamics.

Scientists think it could be possible for axions to bind together into axion stars, similar to neutron stars but made up of extremely compact axion matter.

“If axions exist, there are scenarios where they can cluster together and form stellar objects, like ordinary matter,” says Tim Dietrich, a LIGO-Virgo member and physicist. “We don’t know if axion stars exist, and we won’t know for sure until we find constraints for our models.”

If an axion star merged with a neutron star, scientists might not be able to tell the difference between the two with their current instruments. Instead, scientists would need to rely on electromagnetic signals accompanying the gravitational wave to identify the anomaly.

It’s also possible that axions could bunch around a binary black hole or neutron star system. If those stars then merged, the changes in the axion “cloud” would be visible in the gravitational wave signal. A third possibility is that axions could be created by the merger, an action that would be reflected in the signal.

This month, the LIGO-Virgo collaborations began their third observing run and, with new upgrades, expect to detect a merger event every week.

Gravitational-wave detectors have already proven their worth in confirming Einstein’s century-old prediction. But there is still plenty that studying gravitational waves can teach us. “Gravitational waves are like a completely new sense for science,” Ali-Haimoud says. “A new sense means new ways to look at all the big questions in physics.”