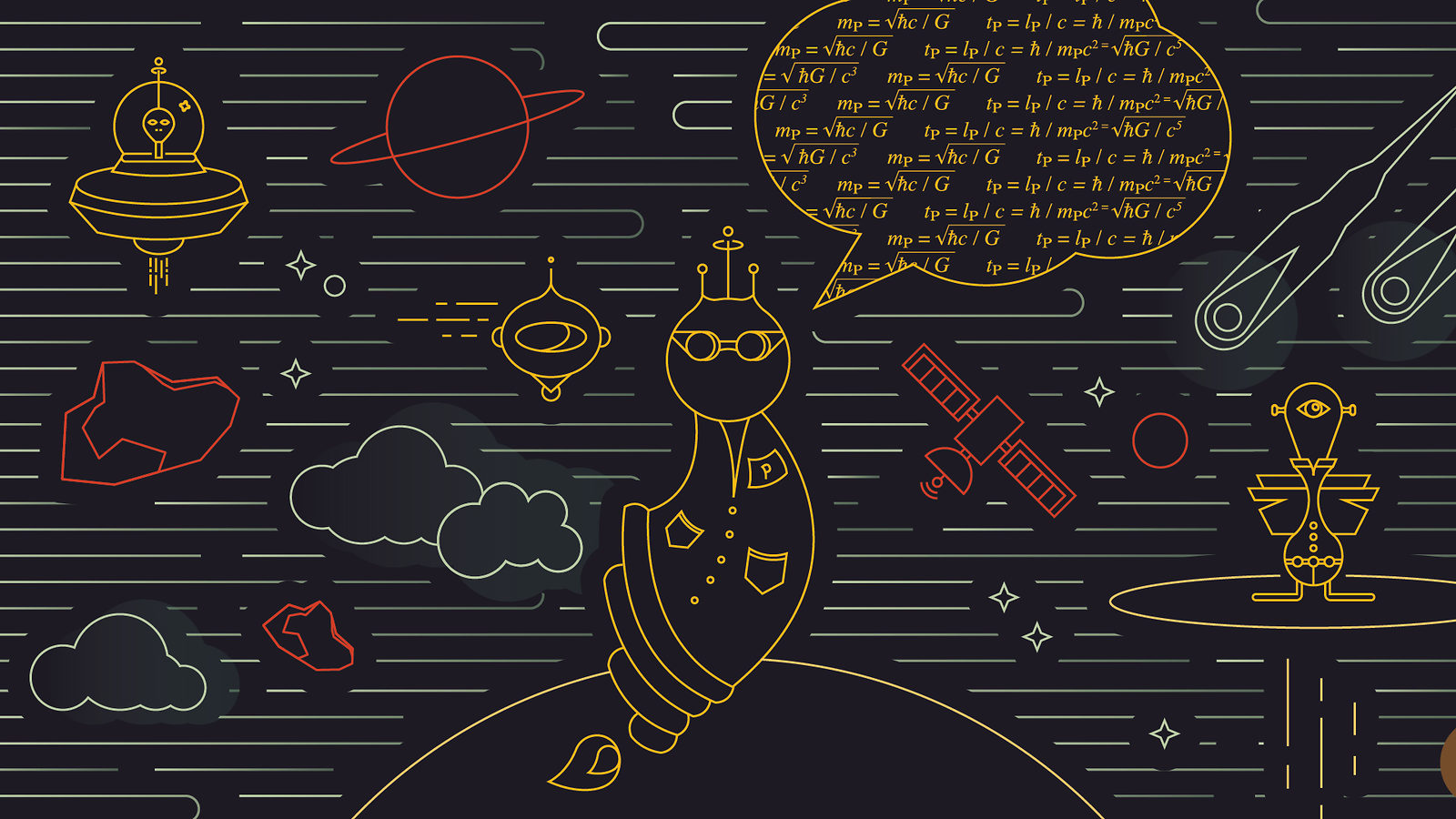 A public hunger for physics

Does the public care about particle physics? In this issue of symmetry we read about a few cases that hint the answer is yes.

Inside, the auditorium at the National Museum of Natural History in Washington, DC, was packed and humming in anticipation.