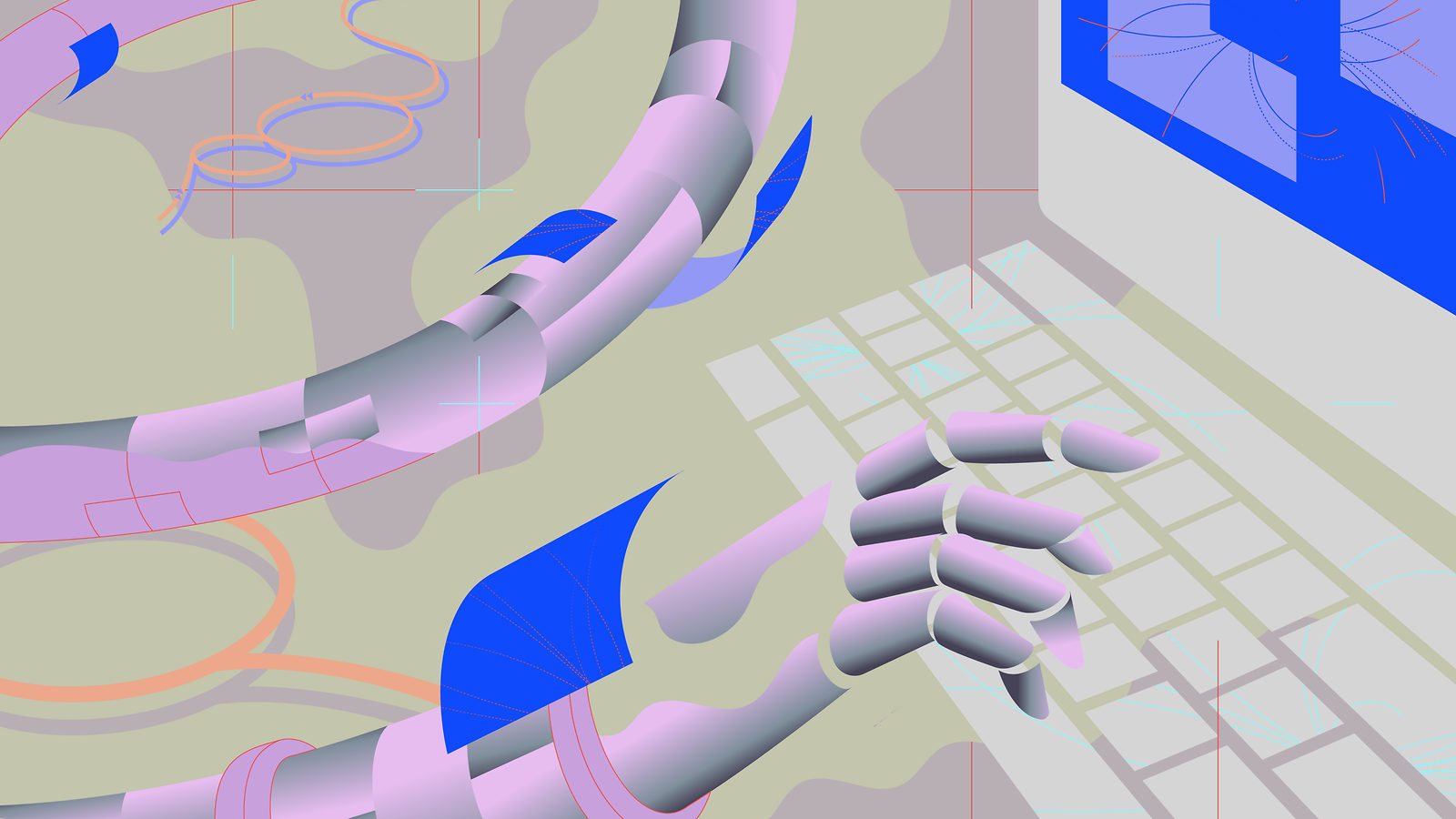 The future of particle accelerators may be autonomous

Particle accelerators are some of the most complicated machines in science. Scientists are working on ways to run them with a diminishing amount of direction from humans.

In 2015, operators at the Linac Coherent Light Source particle accelerator looked into how they were spending their time managing the machine. They tracked the hours they spent on tasks like investigating problems and orchestrating new configurations of the particle beam for different experiments.

They discovered that, if they could automate the process of tuning the beam—tweaking the magnets that keep the LCLS particle beam on its course through the machine—it would free up a few hundred hours each year.

Scientists have been working to automate different aspects of the operation of accelerators since the 1980s. In today’s more autonomous era of self-driving cars and vacuuming robots, efforts are still going strong, and the next generation of particle accelerators promises to be more automated than ever. Scientists are using machine learning to optimize beamlines more efficiently, detect problems more effectively and create the simulations they need in real-time.

With any machine, there is a chance that a part might malfunction or break. In the case of an accelerator, that part might be one of the many magnets that direct the particle beam.

If one magnet stops working, there are ways to circumvent the problem using the magnets around it. But it’s not easy. A particle accelerator is a nonlinear system; when an operator makes a change to it, all of the possible downstream effects of that change can be difficult to predict.

“The human brain isn’t good at that kind of optimization,” says Dan Ratner, the leader of the strategic initiative for machine learning at the US Department of Energy’s SLAC National Accelerator Laboratory in California.

An operator can find the solution by trial and error, but that can take some time. With machine learning, an autonomous accelerator could potentially do the same task many times faster.

In December 2018, operators at LCLS at SLAC successfully tested an algorithm trained on simulations and actual data from the machine to tune the beam.

Ratner doesn’t expect either LCLS or its upgrade, LCLS-II, scheduled to come online in 2021, to run without human operators, but he’s hoping to give operators a new tool. “Ultimately, we’re trying to free up operators for tasks that really need a human,” he says.

At Fermi National Accelerator Laboratory in Illinois, physicist Jean-Paul Carneiro is working on an upgrade to the lab’s accelerator complex in the hopes that it will one day run with little to no human intervention.

He was recently awarded a two-year grant for the project through the University of Chicago’s FACCTS program—France And Chicago Collaborating in The Sciences. He is integrating a code developed by scientist Dider Uriot at France’s Saclay Nuclear Research Center into the lab’s PIP-II Injector Test (PIP2IT) facility.

PIP2IT is the proving ground for technologies intended for PIP-II, the upgrade to Fermilab’s accelerator complex that will supply the world’s most intense beams of neutrinos for the international Deep Underground Neutrino Experiment.

Carneiro says autonomous accelerator operation would increase the usability of the beam for experiments by drastically reducing the accelerator’s downtime. On average, accelerators can currently expect to run at about 90% usability, he says. “If you want to achieve a 98 or 99% availability, the only way to do it is with a computer code.”

Beyond quickly fixing tuning problems, another way to increase the availability of beam is to detect potential complications before they happen.

Even in relatively stable areas, the Earth is constantly shifting under our feet—and shifting underground particle accelerators as well. People don’t feel these movements, but an accelerator beam certainly does. Over the course of a few days, these shifts can cause the beam to begin creeping away from its intended course. An autonomous accelerator could correct the beam’s path before a human would even notice the problem.

Lia Merminga, PIP-II project director at Fermilab, says she thinks the joint project with CEA Saclay is a fantastic opportunity for the laboratory. “Part of our laboratory’s mission is to advance the science and technology of particle accelerators. These advancements will free up accelerator physicists to focus their talent more on developing new ideas and concepts, while providing users with higher reliability and more efficient beam delivery, ultimately increasing the scientific output.”

Accelerator operators don’t spend all of their time trouble-shooting; they also make changes to the beam to optimize it for specific experiments. Scientists can apply for time on an accelerator to conduct a study. The parameters they originally wanted sometimes change as they begin to conduct their experiment. Finding ways to automate this process would save operators and experimental physicists countless hours.

Auralee Edelen, a research associate at SLAC, is doing just that by exploring how scientists can improve their models of different beam configurations and how to best achieve them.

To map the many parameters of an entire beam line from start to end, scientists have thus far needed to use thousands of hours on a supercomputer—not always ideal for online adjustments or finding the best way to obtain a particular beam configuration. A machine learning model, on the other hand, could be trained to simulate what would happen if variables were changed, in under a second.

“This is one of the new capabilities of machine learning that we want to leverage,” Edelen says. “We’re just now getting to a point where we can integrate these models into the control system for operators to use.”

In 2016 a neural network—a machine learning algorithm designed to recognize patterns—put this idea to the test at the Fermilab Accelerator Science and Technology facility. It completed what had been a 20-minute process to compare a few different simulations in under a millisecond. Edelen is expanding on her FAST research at LCLS, pushing the limits of what is currently possible.

Simulations also come in handy when it isn’t possible for a scientist to take a measurement they want, because doing so would interfere with the beam. To get around this, scientists can use an algorithm to correlate the measurement with others that don’t affect the beam and infer what the desired measurement would have shown.

Initial studies at FAST demonstrated that a neural network could use this technique to predict meaurements. Now, SLAC’s Facility for Advanced Accelerator and Experimental Tests, or FACET, and its successor, FACET-II, are leading SLAC’s effort to refine this technique for the scientists that use their beam line.

“It’s an exciting time,” says Merminga. “Any one of these improvements would help advance the field of accelerator physics. I am delighted that PIP2IT is being used to test new concepts in accelerator operation.”

Who knows—within the next few decades, autonomous accelerators may seem as mundane as roaming robotic vacuums.