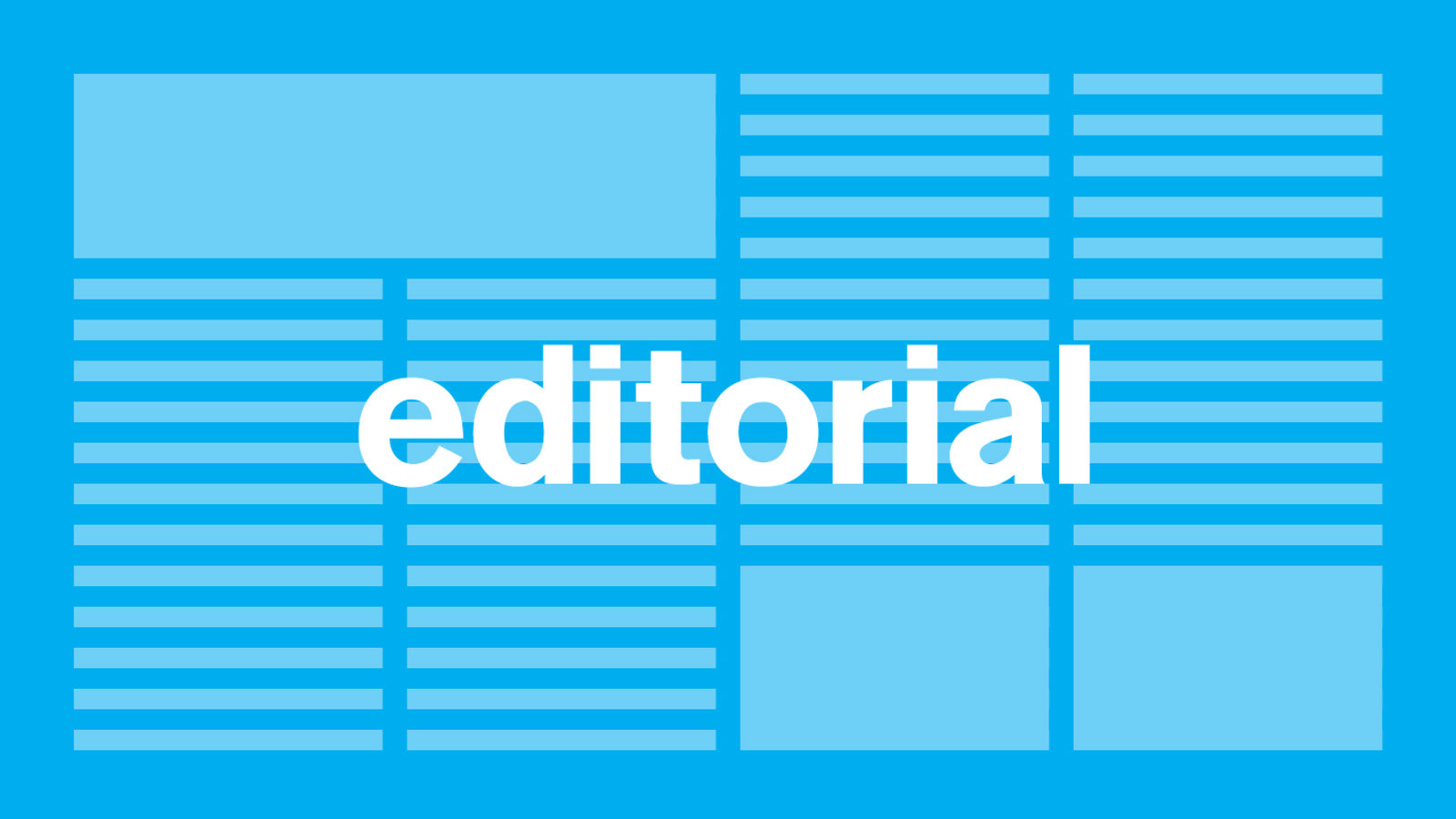 This is quite the time in particle physics. Some of the most exciting discoveries in a decade have been made over the past year, and the coming years promise new endeavors and new findings.

2012 brought us the discovery of a new boson resembling the Higgs, a triumph that not only is a major step toward understanding how some elementary particles acquire mass but also brings other long-standing questions about matter, energy, space and time into sharper focus. Meanwhile, the Daya Bay Reactor Neutrino Experiment and other experiments measured a key neutrino parameter, a significant result that paves the way for future revelations about neutrino properties and the universe's imbalance between matter and antimatter. And the Baryon Oscillation Spectroscopic Survey looked further back in time than ever before, spying on the very early universe. Such observations are likely to offer insight into dark energy.

Of course, the discoveries don’t end there. 2013 will be a year of new projects and new data. The Dark Energy Survey will very soon begin mapping our universe as it seeks to unravel the mystery of dark energy. The NOvA experiment will power up and begin its studies of the strange properties of neutrinos. The Large Underground Xenon experiment will start its search for the quiet signal of dark matter. The Large Hadron Collider will undergo upgrades, enabling it to climb to higher collision energy and produce heavier particles, while analysis continues on the existing LHC dataset. Upgrades are also in the works for the KEKB accelerator and the Belle experiment. And we expect additional results from a slew of other projects and analyses, answering questions about dark matter and dark energy, neutrino properties, the asymmetry between matter and antimatter, physics beyond the Standard Model, the cosmic phenomena that emit the most energetic form of light, and much, much more.

This year is also a time of long-range planning. Through what’s called the Snowmass process, the US particle physics community is now identifying the most important and pressing scientific questions and the experiments and techniques needed to answer them. After the Snowmass process is complete in the second half of 2013, the Department of Energy will reestablish the Particle Physics Project Prioritization Panel to develop a clear strategy for the United States’ investment in the construction and operation of particle physics projects over the coming decades.

As thrilling as the past year has been, the future promises to be even more so.

BOSS collaboration measures expansion of the universe 11 billion years ago

The BOSS collaboration has looked so far back in time that they observed the period before dark energy began to dominate the largest scales of the universe.