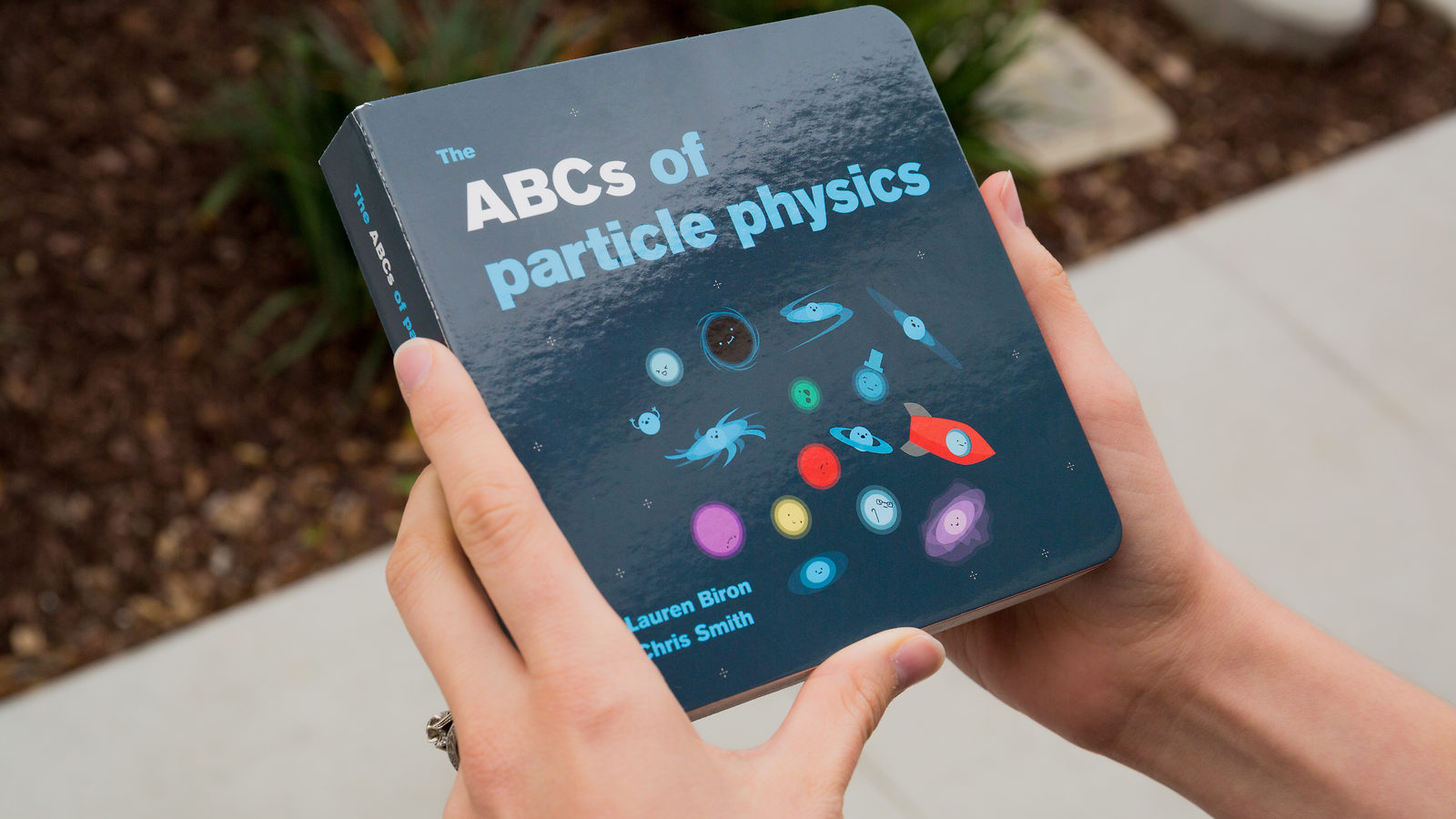 The ABCs of Particle Physics board book

The ABCs of Particle Physics is available online and at public libraries and stores near Fermilab and SLAC.

For lovers of rhymes and anthropomorphic Higgs bosons, Symmetry presents its first published board book, The ABCs of Particle Physics. Use it as an illustrated guide to basic particle- and astrophysics terms, or read it to your infant at bedtime, if you don’t mind their first word being “quark.”

Find The ABCs of Particle Physics at Stanford Bookstore online and at these locations:

Symmetry is published by Fermilab and SLAC. The ABCs of Particle Physics is educational in nature and the national laboratories do not profit from its sale. 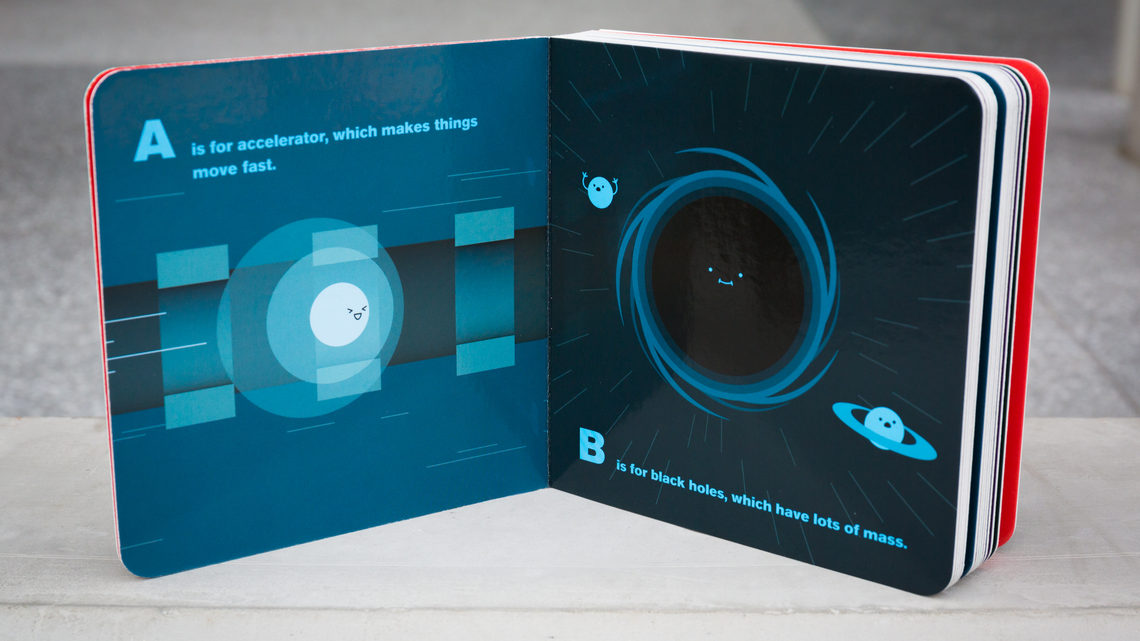 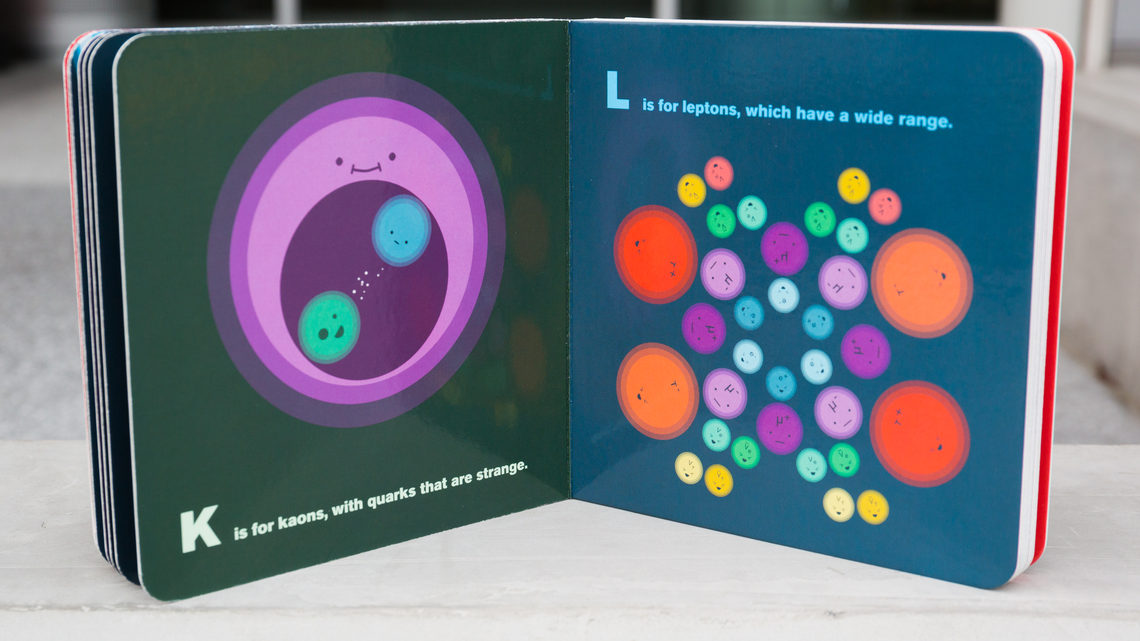 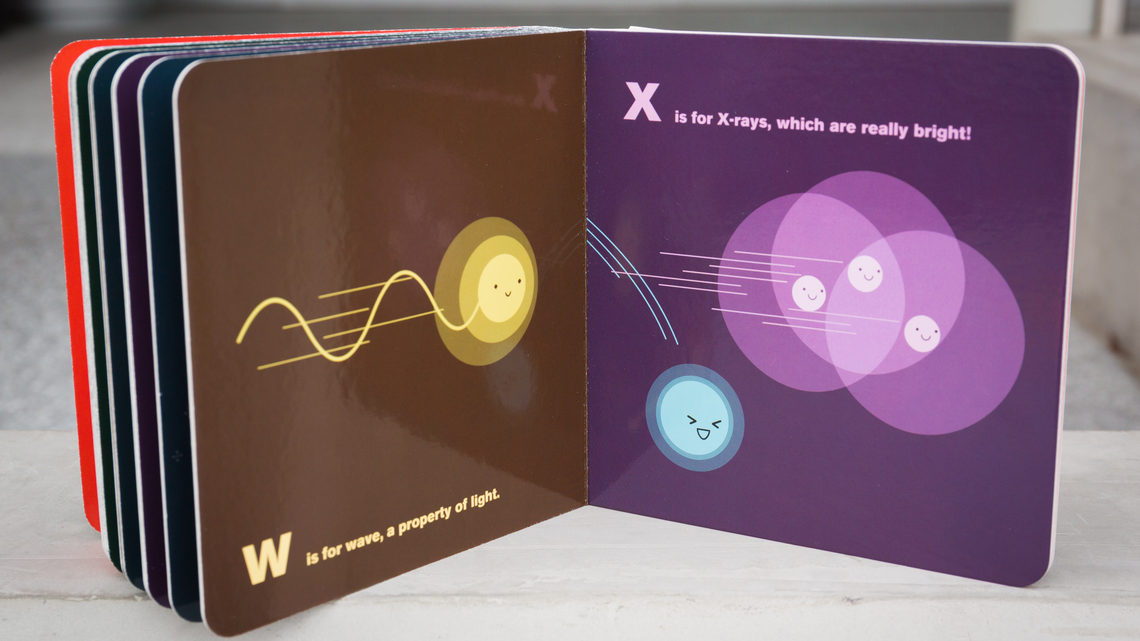 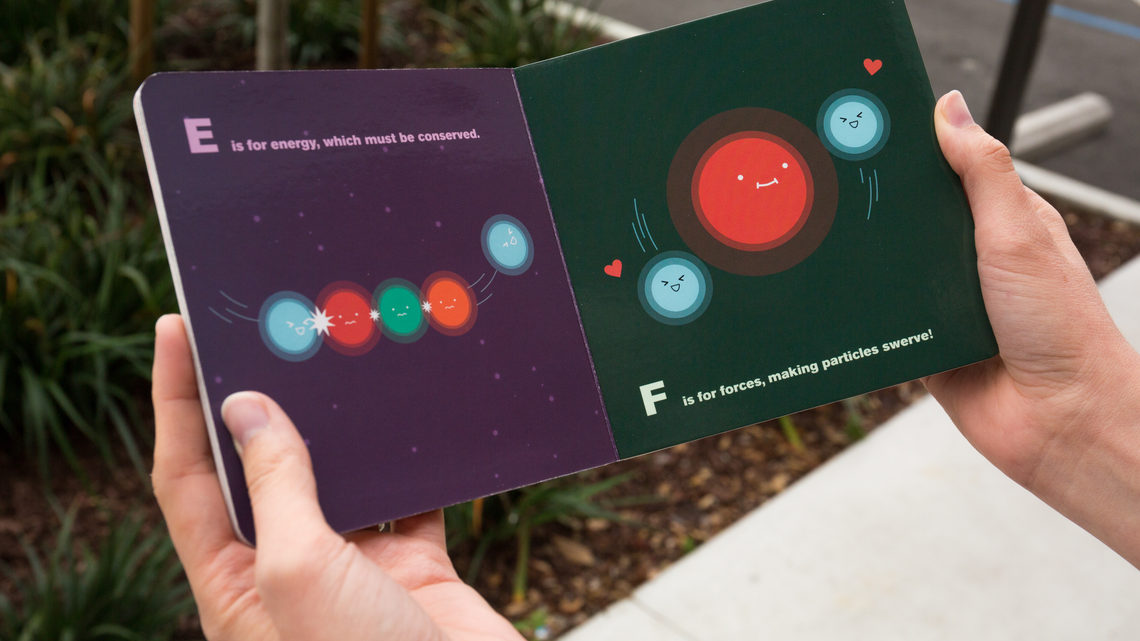 Previous Next
Follow
Use your browser’s print dialog box to create a pdf.
Popular on symmetry