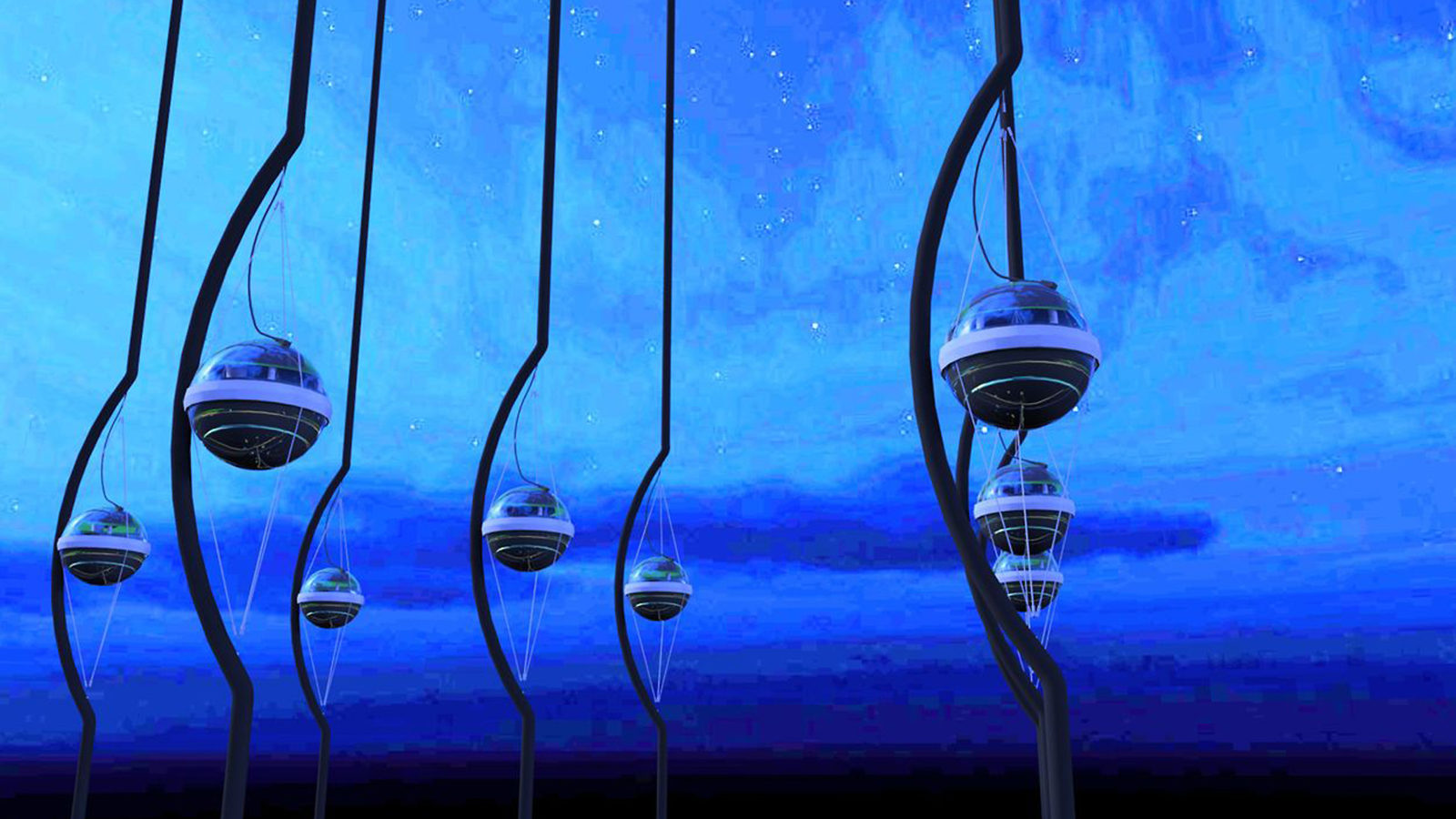 This week scientists on the world’s largest neutrino experiment, IceCube, dealt a heavy blow to theories predicting a new type of particle—and left a mystery behind.

More than two decades ago, the LSND neutrino experiment at Los Alamos National Laboratory produced a result that challenged what scientists knew about neutrinos. The most popular theory is that the LSND anomaly was caused by the hidden influence of a new type of particle, a sterile neutrino.

A sterile neutrino would not interact with other matter through any of the forces of the Standard Model of particle physics, save perhaps gravity.

With their new result, IceCube scientists are fairly certain the most popular explanation for the anomaly is incorrect. In a paper published in Physical Review Letters, they report that after searching for the predicted form of the stealthy particle, they excluded its existence at approximately the 99 percent confidence level.

“The sterile neutrino would’ve been a profound discovery,” says physicist Ben Jones of the University of Texas, Arlington, who worked on the IceCube analysis. “It would really have been the first particle discovered beyond the Standard Model of particle physics.”

It’s surprising that such a result would come from IceCube. The detector, buried in about a square kilometer of Antarctic ice, was constructed to study very different neutrinos: high-energy ones propelled toward Earth by violent events in space. But by an accident of nature, IceCube happens to be in just the right position to study low-mass sterile neutrinos as well.

There are three known types of neutrinos: electron neutrinos, muon neutrinos and tau neutrinos. Scientists have caught all three types, but they have never built a detector that could catch a sterile neutrino.

Neutrinos are shape-shifters; as they travel, they change from one type to another. The likelihood that a neutrino has shifted to a new type at any given point depends on its mass and the distance it has traveled.

It also depends on what the neutrino has traveled through. Neutrinos very rarely interact with other matter, so they can travel through the entire Earth without hitting any obstacles. But they are affected by all of the electrons in the Earth’s atoms along the way.

“The Earth acts like an amplifier,” says physicist Carlos Argüelles of MIT, who worked on the IceCube analysis.

Traveling through that density of electrons raises the likelihood that a neutrino will change into the predicted sterile neutrino quite significantly—to almost 100 percent, Argüelles says. At a specific energy, the scientists on IceCube should have noticed a mass disappearance of neutrinos as they shifted identities into particles they could not see.

“The position of the dip [in the number of neutrinos found] depends on the mass of sterile neutrinos,” says theorist Joachim Kopp of the Johannes Gutenberg University Mainz. “If they were heavier, the dip would move to a higher energy, a disadvantage for IceCube. At a lower mass, it would move to a lower energy, at which IceCube cannot see neutrinos anymore. IceCube happens to be in a sweet spot.”

And yet, the scientists found no such dip.

This doesn’t mean they can completely rule out the existence of low-mass sterile neutrinos, Jones says. “But it’s also true to say that the likelihood that a sterile neutrino exists is now the lowest it has ever been before.”

The search for the sterile neutrino continues. Kopp says the planned Short Baseline Neutrino program at Fermilab will be perfectly calibrated to investigate the remaining mass region most likely to hold low-mass sterile neutrinos, if they do exist.

The IceCube analysis was based on data taken over the course of a year starting in 2011. The IceCube experiment has since collected five times as much data, and scientists are already working to update their search.

In the end, if these experiments throw cold water on the low-mass sterile neutrino theory, they will still have another question to answer: If sterile neutrinos did not cause the anomaly at Los Alamos, what did?