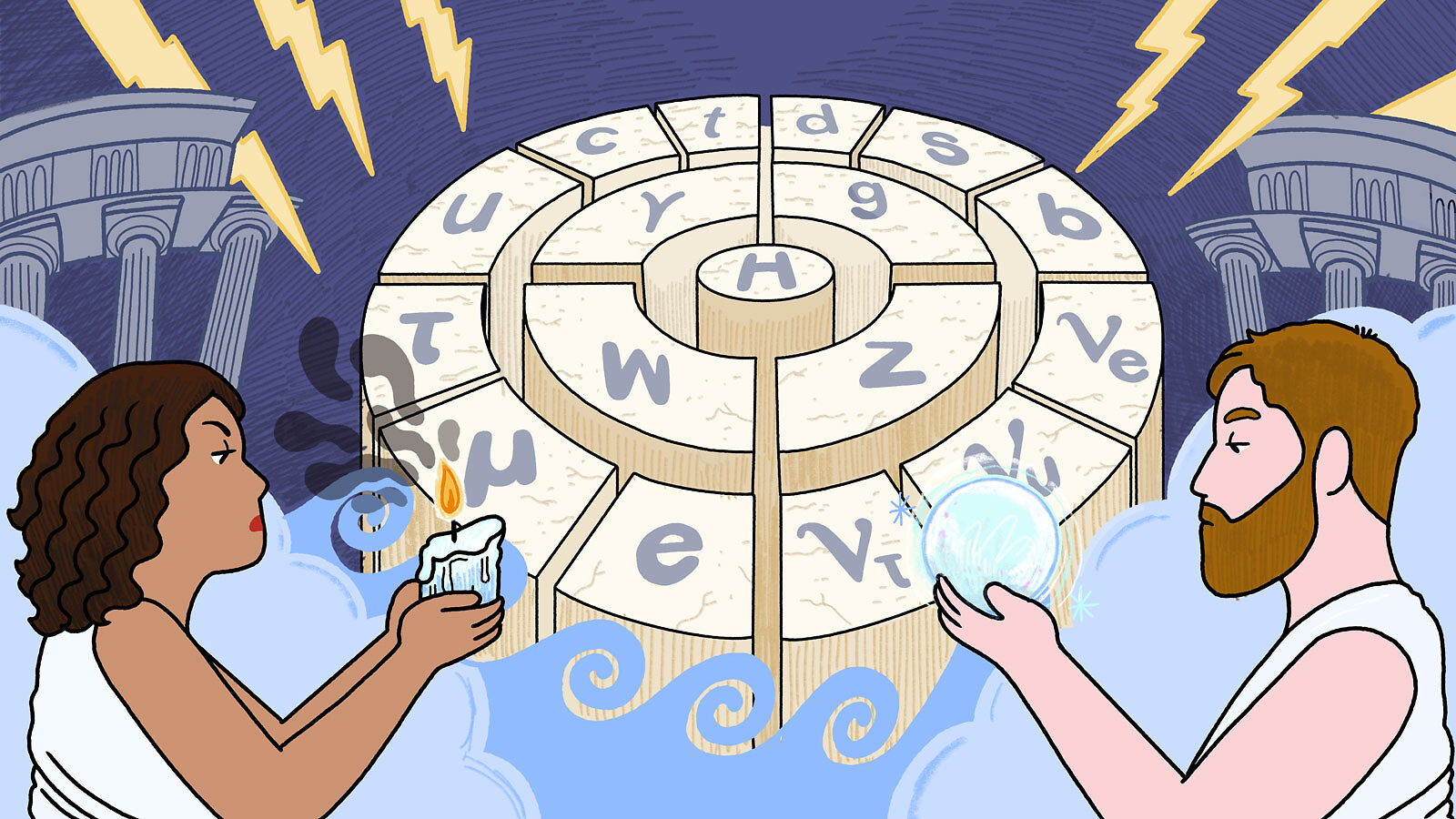 In ancient times, Greeks interested in forecasting the future would voyage on the seventh day of the month to the Temple of Apollo in Delphi to seek insight from the oracle. Today, we don’t need to decipher the riddles of a high priestess; scientists build mathematical models that predict everything from the economy to the weather.

One particularly powerful mathematical prophet is the Standard Model of particle physics. It produces sharp predictions about the subatomic world.

“The Standard Model is a collection of ideas that tells us about nature and how all the particles in the universe interact with each other,” says Tulika Bose, a physics professor at the University of Wisconsin.

The Standard Model describes the behavior of the smallest building blocks we know: six types of quarks, six types of leptons, three fundamental forces (and their four associated particles), plus the Higgs boson.

Like the soothsayers of antiquity, the Standard Model speaks in riddles that only trained practitioners can interpret. But unlike Pythia of Apollo, the Standard Model is an amalgamation based on the work of thousands of independent scientists, and its predictions have weathered decades of experimental testing.

Today in Symmetry, learn six fabulous facts about one of the most robust scientific models in the world. 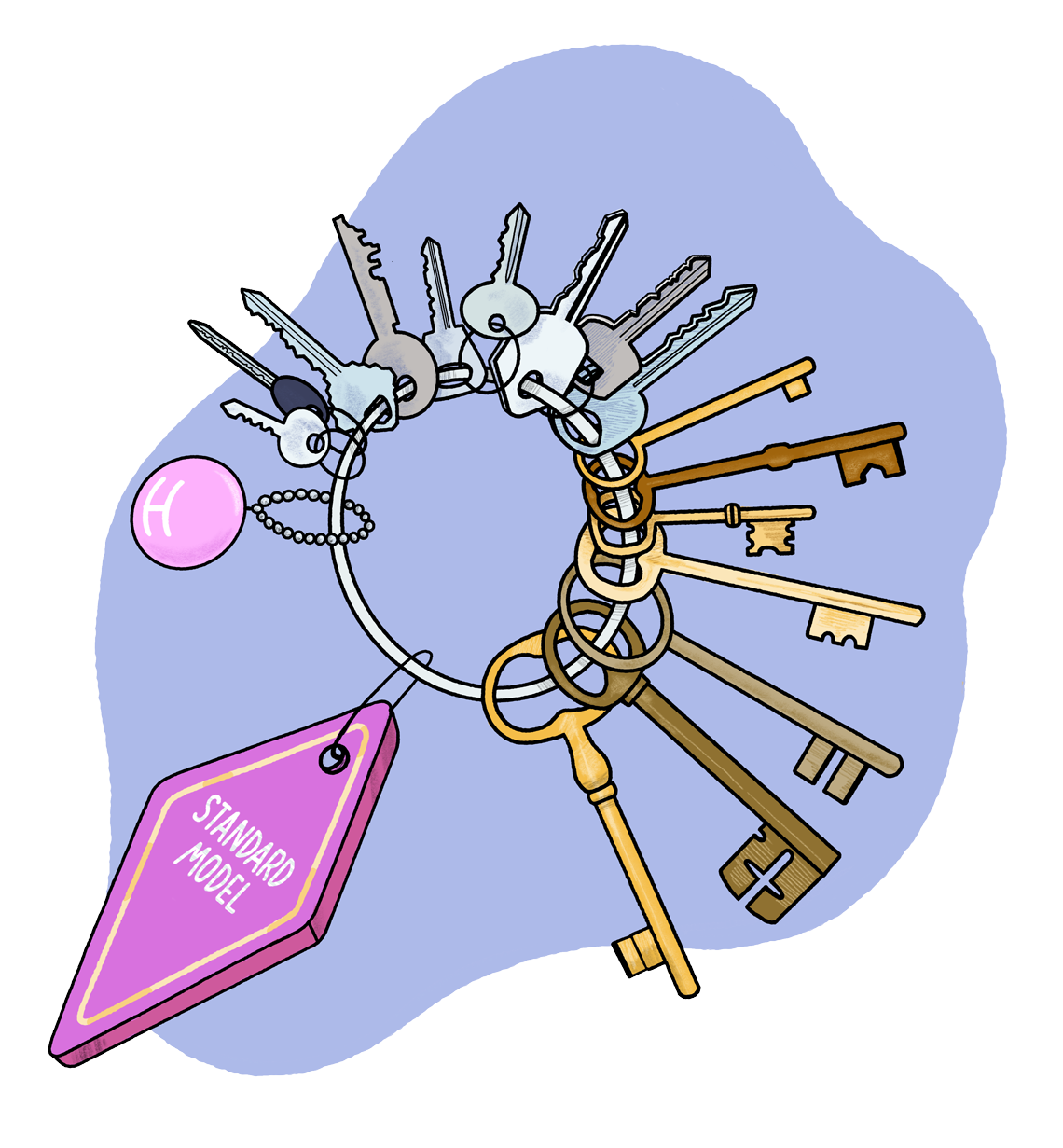 1: The name “Standard Model” was a placeholder that never got replaced

By the 1960s, physicists had built up quite a collection of what they considered to be fundamental particles—discrete pieces of matter that could not be broken down any further into constituent parts. There were so many different particles, they referred to them as the “particle zoo.”

But in 1964, physicists Murray Gell-Mann and George Zweig theorized that many members of the particle zoo were actually composite particles made up of even smaller pieces, which we now call quarks. The list of true fundamental particles was significantly smaller, and scientists began to see new patterns. This was the beginning of the development of the Standard Model of particle physics.

The first references to a “standard model” appear in papers published in the 1970s. At this stage, physicists were still using “standard” as an adjective, not as part of a proper noun.

“If you start digging through the papers, you see in lowercase, ‘the standard model of gauge interactions’ and ‘the standard description of electroweak interactions,’” says Richard Ruiz, a theorist at the Institute of Nuclear Physics in Krakow, Poland.

“This was the era of model-building. The ideas that worked the best were considered standard—but in the traditional sense of the word. Over time, in the ’80s and ’90s, slowly the ‘S’ and the ‘M’ got capitalized.” 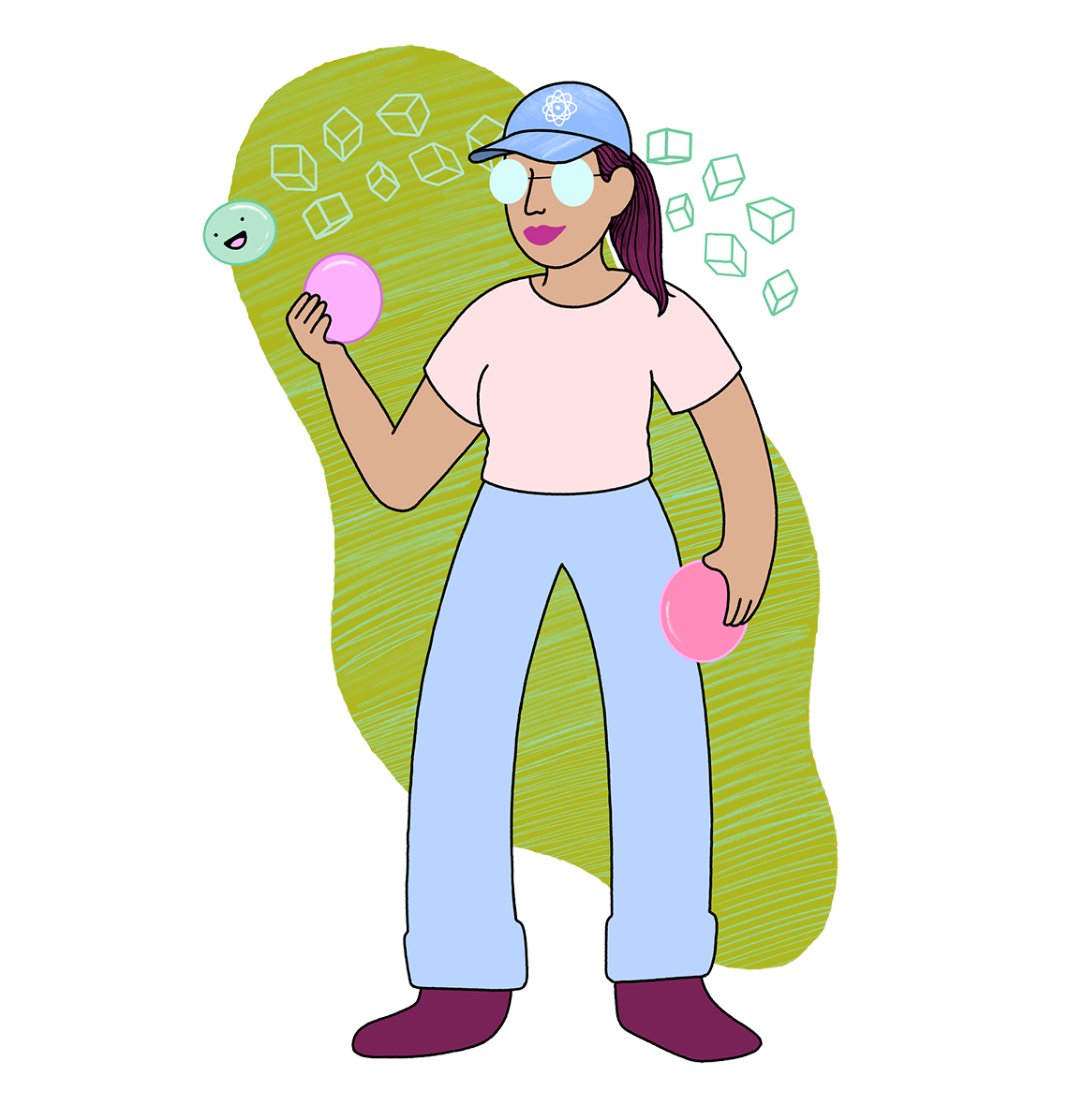 2: The Standard Model makes some assumptions

The Standard Model makes some basic assumptions about the universe. And it would function very differently if any of them turned out to be untrue. Here are a few of those assumptions: 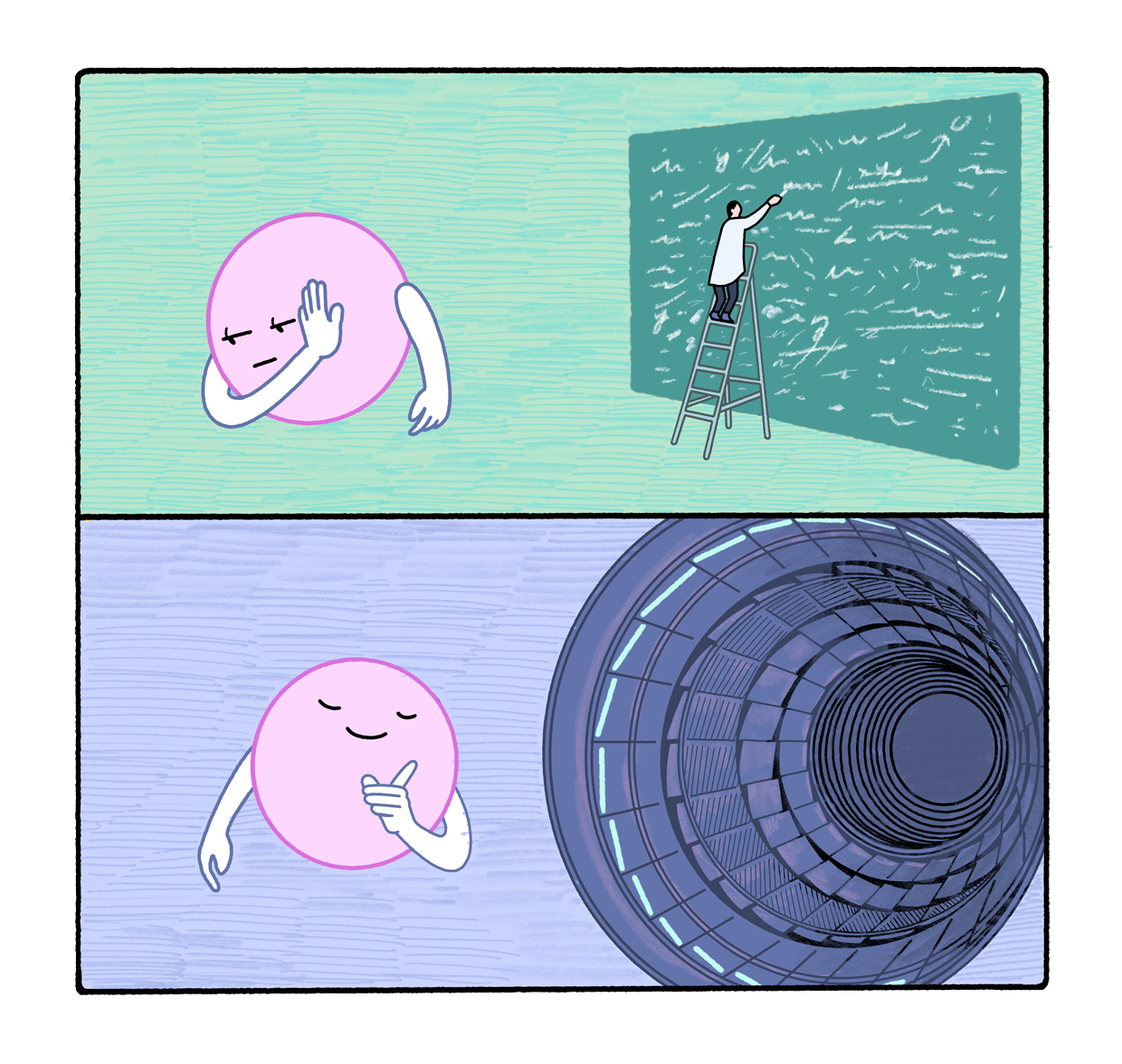 3: The Standard Model is built from experimental measurements

The Standard Model’s equations currently suggest that our universe could be metastable: With an unlucky quantum occurrence, it could collapse.

But scientists think it’s unlikely the universe is actually in existential danger. They attribute this anxiety-provoking prediction to the data the Standard Model is working with—our inexact measurements of the masses of the two heaviest known fundamental particles, the top quark and the Higgs boson.

These particle masses matter so much because the Standard Model is derived from experimental measurements.

Just as you can’t use the Pythagorean theorem to figure out the length of the hypotenuse of a right triangle without knowing the length of the triangle’s other two sides, you can’t use the Standard Model to make predictions without other inputs. By itself, the Standard Model cannot predict the mass of the various fundamental particles, nor can it predict how strongly they will interact with each other.

Because the Standard Model’s predictions depend on data from experiments, the predictions are not static, but constantly evolving as detectors and analytical methods improve.

And as predictions become more precise, there are hints that some of them might no longer be consistent with each other. “It’s a bit like a scavenger hunt where each measured value is a clue that helps lead us to the next,” Ruiz says. 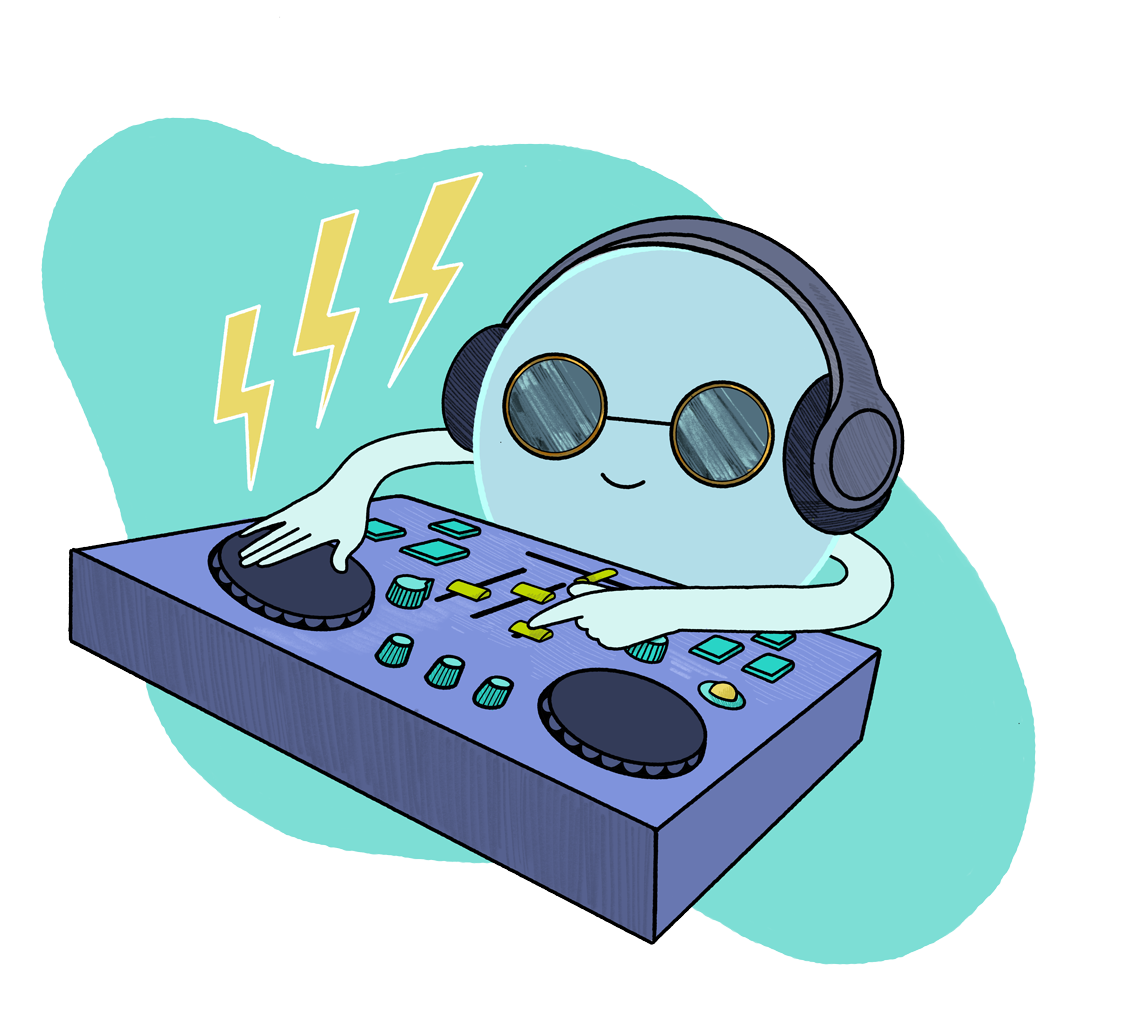 The Standard Model is quite a bit more complicated than the Pythagorean theorem. Whereas Pythagoras needed only two inputs to determine the length of the third side of a right triangle, the Standard Model needs values for at least 18 independent variables to predict the behaviors of subatomic particles. These inputs include factors such as the particle masses, the strength of the Higgs field, and how the various forces intersect with each other.

“It’s like 18 independent knobs that each have a fixed value,” Bose says. “They are free parameters that are not tied to each other.”

The Standard Model funnels these independent values into equations that can predict how particles form, decay and bond to create all matter in the visible universe. 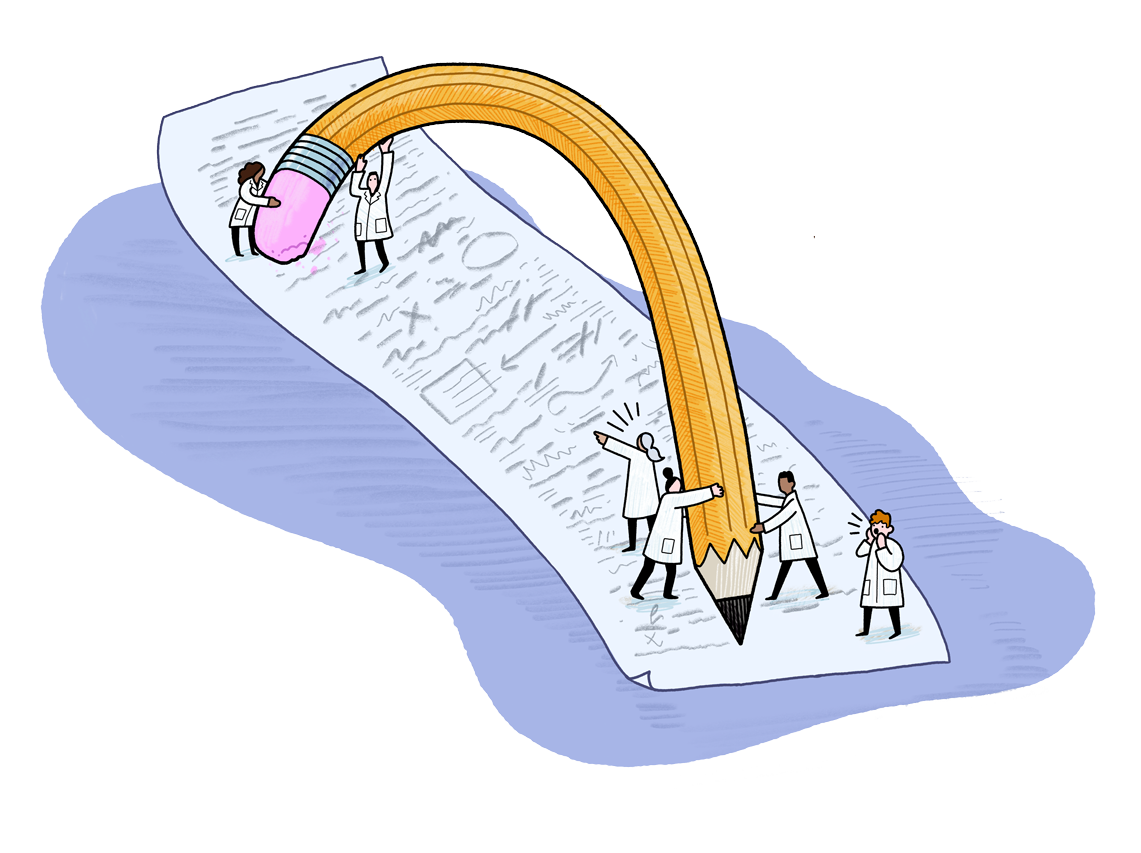 5: The Standard Model has evolved

The Standard Model needs inputs such as the masses of particles to make predictions. But some particles, such as photons and gluons, have no mass.

An early version of the Standard Model assumed that another type of particle, the neutrino, was massless as well. But when scientists discovered that was not true, theorists needed to fit this discovery into the Standard Model’s equations. (And they are still working on it!)

According to Bose, the Standard Model has developed through decades of trial and error. “The initial description of the Standard Model was far from complete or correct,” Bose says. “Our understanding has changed significantly over the years.”

Physicists are hopeful that future discoveries will provide further insight into the big questions in physics that the Standard Model fails to address. 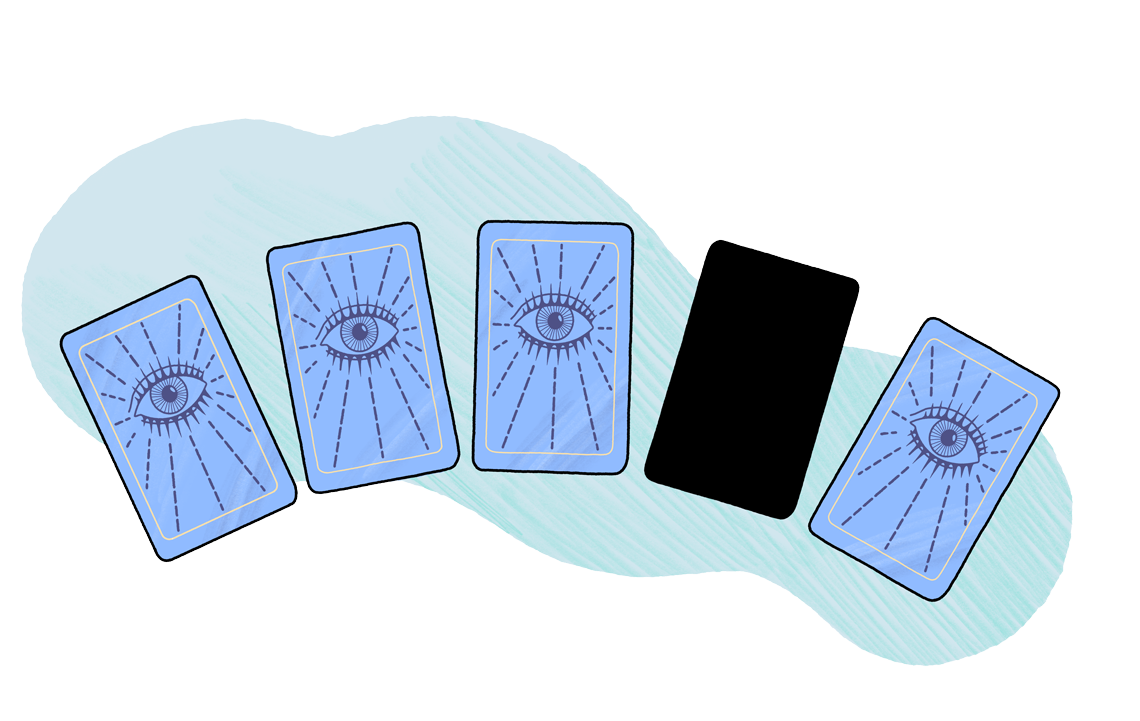 6. The Standard Model cannot explain all of physics

The Standard Model is a trustworthy guide when it comes to its 17 fundamental particles and three fundamental forces. But observations from astronomy and cosmology let us know that there’s more to the subatomic world.

“A big open question is gravity,” Bose says. “We don’t have any way to account for gravity on subatomic scales.”

Gravity, dark matter and many other phenomena are omitted from the Standard Model, and experimental results so far have only served to discredit promising ideas for ways to include them.

“It’s one of the greatest theories of all time—and almost a theory of everything,” Bose says. “We’re excited to see how new experimental results might shake things up and enable the Standard Model to keep growing and evolving.”