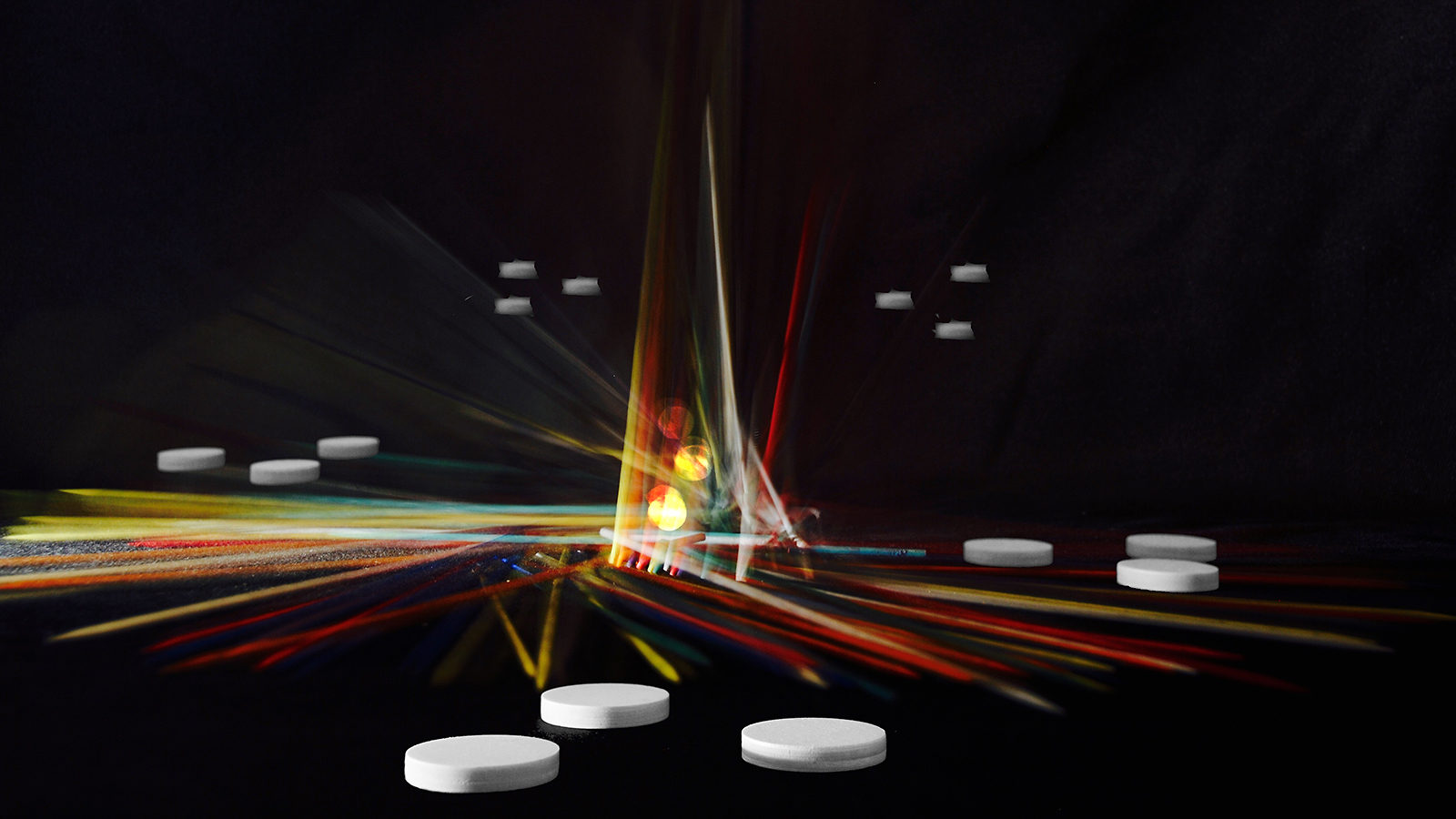 A new result from the LHCb experiment at CERN could help explain why our universe is made of matter and not antimatter.

Matter particles, such as protons and electrons, all have an antimatter twin. These antimatter twins appear identical in nearly every respect except that their electric and magnetic properties are opposite.

The Large Hadron Collider doesn’t just generate Higgs bosons during its high-energy proton collisions—it also produces antimatter. By comparing the decay patterns of matter particles with their antimatter twins, the LHCb experiment is looking for minuscule differences in how these rival particles behave.

“Many antimatter experiments study particles in a very confined and controlled environment,” says Nicola Neri, a researcher at Italian research institute INFN and one of the leaders of the study. “In our experiment, the antiparticles flow and decay, so we can examine other properties, such as the momenta and trajectories of their decay products.”

The result, published today in Nature Physics, examined the decay products of matter and antimatter baryons (a particles containing three quarks) and looked at the spatial distribution of the resulting daughter particles within the detector. Specifically, Neri and his colleagues looked for a very rare decay of the lambda-b particle (which contains an up quark, down quark and bottom quark) into a proton and three pions (which contain an up quark and anti-down quark).

Based on data from 6000 decays, Neri and his team found a difference in the spatial orientation of the daughter particles of the matter and antimatter lambda-bs.

“This is the first time we’ve seen evidence of matter and antimatter baryons behaving differently,” Neri says. “But we need more data before we can make a definitive claim.”

Statistically, the result has a significant of 3.3 sigma, which means its chances of being a just a statistical fluctuation (and not a new property of nature) is one out of a thousand. The traditional threshold for discovery is 5 sigma, which equates to odds of one out of more than a million.

For Neri, this result is more than early evidence of a never before seen process—it is a key that opens new research opportunities for LHCb physicists.

“We proved that we are there,” Neri says, “Our experiment is so sensitive that we can start systematically looking for this matter-antimatter asymmetry in heavy baryons at LHCb. We have this capability, and we will be able to do even more after the detector is upgraded next year.”