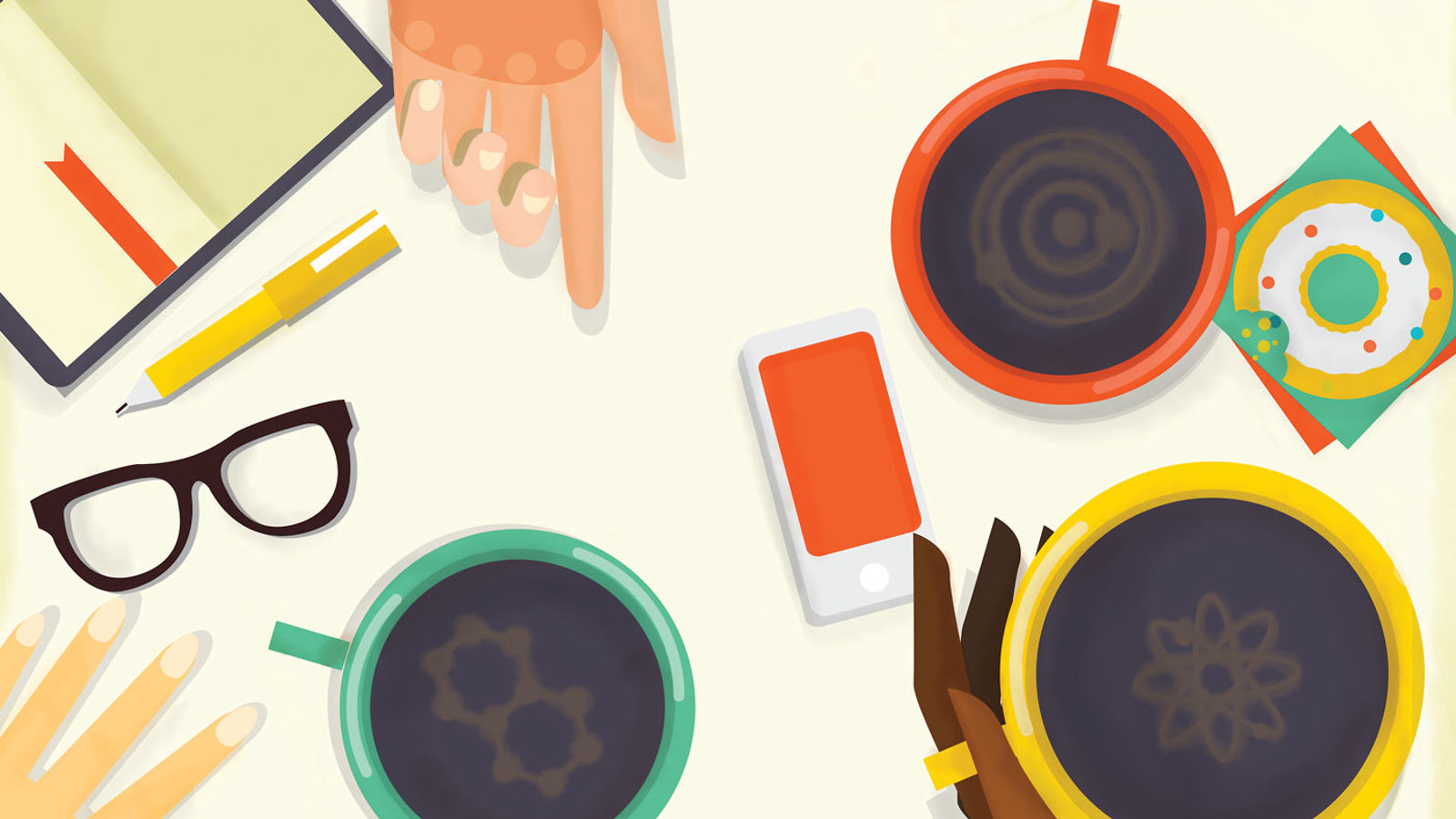 If you like your science with a cup of coffee, a pint of beer or a raucous crowd, these events may be for you.

With an explosion of informal science events popping up around the world, it’s easier than ever to find ways to connect with scientists and fellow science enthusiasts.

Can’t find an event near you? Start your own! There are plenty of ways to reach out to fellow organizers for support. 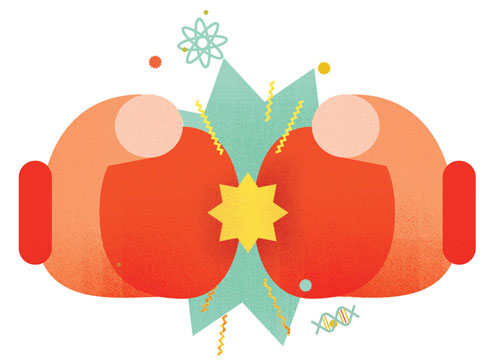 At a Science Slam, performers compete for the affection of an audience—usually registered by clap-o-meter—by giving their best short, simple explanations of their research.

The first Science Slam took place in 2004 at a festival in Darmstadt, Germany, home of the GSI Centre for Heavy Ion Research and mission control for the European Space Agency. Alex Deppert, a city employee and poet with a PhD related to science communication, adapted the idea from the competitive Poetry Slams that started in Chicago in the 1980s. Science Slams now take place across the globe. 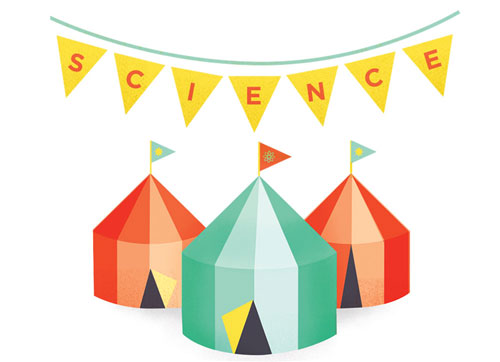 Festivals offer a variety of activities for adults, from live tapings of “You’re the Expert,” a podcast in which comedians attempt to guess the obscure specialty of a scientist guest; to science pub crawls; to after-hours events at local museums; to the Festival of Bad Ad Hoc Hypotheses—an event created by cartoonist Zach Weiner of the online comic Saturday Morning Breakfast Cereal at which scientists attempt to sincerely explain and defend fundamentally ridiculous theories before a panel of judges.

The modern science festival began in the late 1980s in Edinburgh, Scotland, and Cambridge, England. It spread across Europe and Asia and, in 2007, arrived at a different Cambridge, the home of MIT and Harvard University. 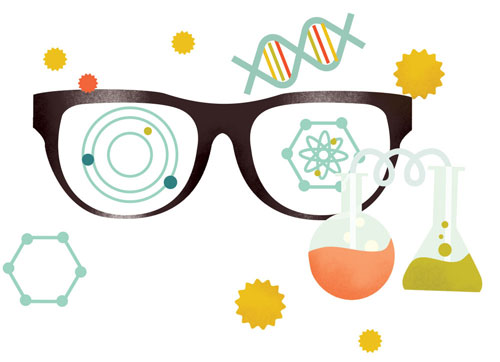 At Nerd Nite, a few people give short talks on their research or other topics of geeky interest in front of a potentially boozy crowd.

The first Nerd Nite took place in 2004 at The Midway Café bar in the Jamaica Plain neighborhood of Boston. Regular patron Christopher Balakrishnan, then a PhD candidate in evolutionary biology at Boston University, often found himself there telling tales from his three-month fieldwork stints in Africa. The bartenders suggested that he call his friends together and put on a slideshow.

Balakrishnan took the concept to the next level, inviting three other BU grad students to join him in explaining their own areas of research. The event drew enough of a crowd that, for the next couple of years, he continued to find researchers and organize talks. He eventually convinced his friend Matt Wasowski, who ran a series of trivia nights in New York, to try it out, too. The two have since helped spread Nerd Nite to more than 75 cities around the world. 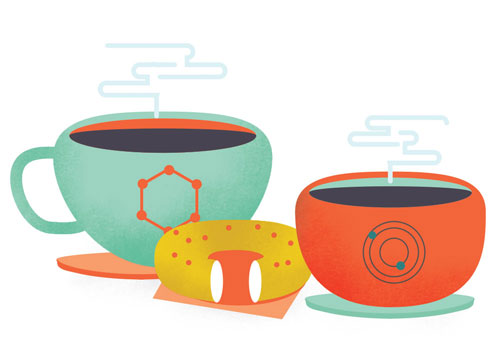 The Science Café is the salon of the informal science-learning world. For the price of a cup of coffee or a glass of wine, Science Café participants receive a short talk on science or technology, and then the floor opens for discussion and debate.

In 2006, the producers of the public television science program NOVA gathered under one umbrella the few dozen Science Cafés that had popped up in the United States and began to offer resources to organizers, speakers and attendees through the site www.sciencecafes.org.

Today Science Cafés exist in at least 49 US states and 15 countries, operating under names such as Science on Tap, Science Pub, Ask a Scientist and Café Sci. 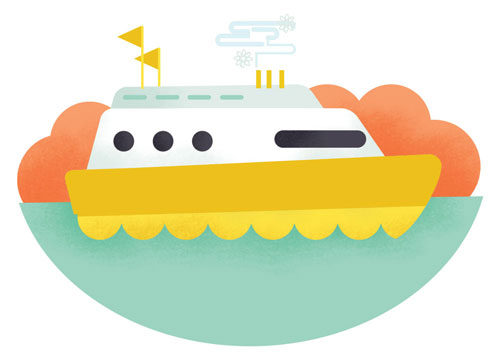 You can also take science learning on the road—or out to sea—with science tourism companies such as Science Getaways, started in 2011 by astronomer Phil Plait and his wife, Marcella Setter, or Insight Cruises, which since 2008 have taken experts on board to offer lectures, discussions and tours.

Science is no longer the wallflower who doesn’t get asked to the dance, writes physicist Glen Crawford in an essay about science outreach past and present.

Brian Greene welcomes the Internet to physics class with World Science U.

A group of students at CERN have created a computer game that makes particle physics research as addictive as Candy Crush Saga.