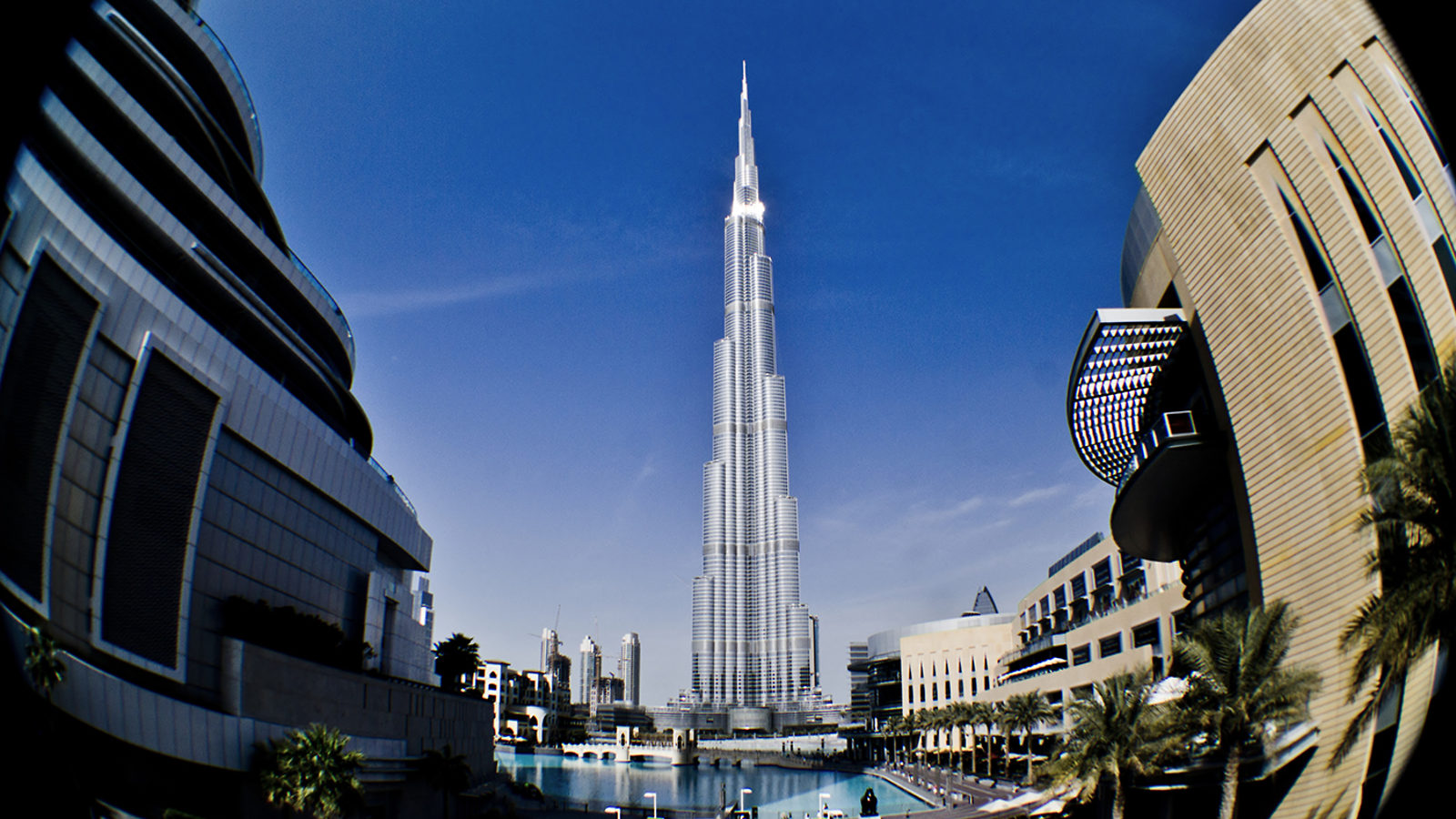 A new project pairs science fiction authors with scientists to envision worlds that are both inspiring and achievable.

A few years ago, structural engineering professor Keith Hjelmstad received an unusual phone call. On the line was Neal Stephenson, author of futuristic thrillers such as Snow Crash and Cryptonomicon. He wanted to know whether it was possible to build a tower 20 kilometers high.

“Actually, I think he low-balled it at the time and said 15 kilometers,” Hjelmstad says. That’s still more than 15 times the height of the world’s tallest building—the Burj Khalifa in Dubai—and about 5 kilometers higher than the cruising altitude of a commercial aircraft.

Stephenson was working on a short story with a goal. He wanted to describe something fantastic—and feasible—for humans to consider striving for in the future.

Michael Crow, president of Arizona State University, had recently criticized the bleak, dystopian futures presented in much of today’s science fiction—arguably not a great source of inspiration for today’s scientists and engineers.

In response, Stephenson challenged himself to write a story that was both optimistic and realistic. And then he challenged other authors to work with experts to do the same.

With the help of Kathryn Cramer, editor of Year’s Best Science Fiction for the last decade, and Ed Finn, founding director of Arizona State University’s Center for Science and the Imagination, the challenge turned into Project Hieroglyph.

As Cramer says, “What we’re trying to do is envision a survivable future where the human race makes it.”

Stephenson, a self-professed “failed physics major,” says the idea for his tall tower story came from a 2003 proposal by Geoffrey Landis of NASA’s John Glenn Research Center and Vincent Denis of the International Space University in France. They argued that the lower atmospheric drag on objects launched from such a height would allow them to carry heavier loads into space.

As Stephenson learned from Hjelmstad, one of the biggest challenges in constructing such a tower would be dealing with wind—in the worst case, a blast from the jet stream. Hjelmstad came up with a way to deal with that by designing part of the tower to act as a sail, which could take advantage of the wind instead of fighting against it.

Hjelmstad says that the tall tower was the most ambitious engineering idea he’d ever been asked to consider, even in school. “I live in a fairly narrow world governed by codes and specifications and lawyers,” he says. “It was refreshing to think about a problem that was completely outside that.”

Hjelmstad says the project also made him think about how to inspire his own students, who continue to email him with new ideas for the tower even though the science fiction anthology is already published.