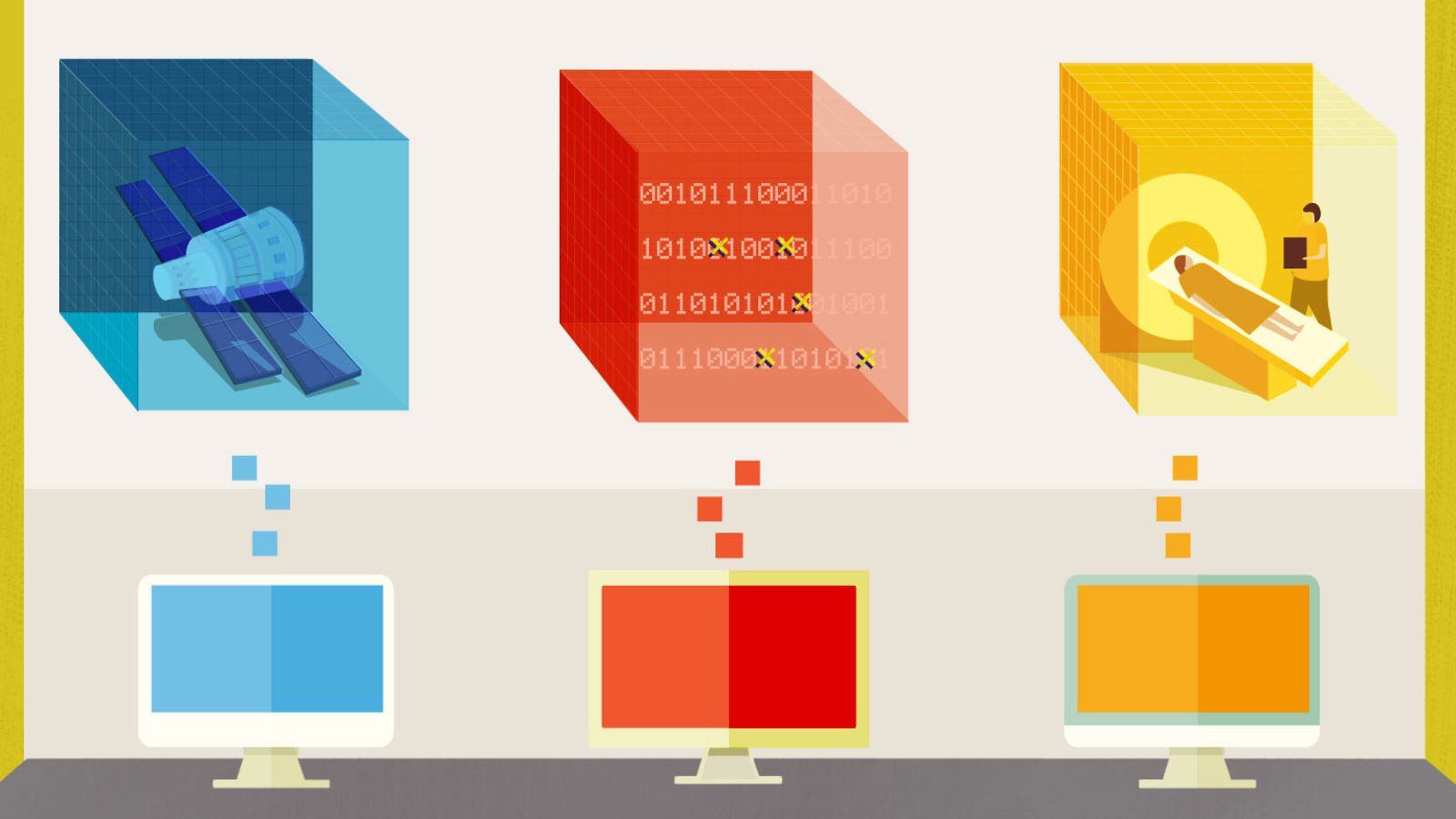 Physicists can tell the future—or at least foresee multiple possible versions of it. They do this through computer simulations. Simulations can help scientists predict what will happen when a particular kind of particle hits a particular kind of material in a particle detector. But physicists are not the only scientists interested in predicting how particles and other matter will interact. This information is critical in multiple fields, especially those concerned about the effects of radiation.

At CERN in 1974, scientists created the first version of GEANT (Geometry and Tracking) to help physicists create simulations. Today it is in its fourth iteration, developed by an international collaboration of about 100 scientists from 19 countries. Anyone can download the system to a personal computer, use C++ programming language to plug in details about the particle and material in question and find out what will happen when the two meet.

GEANT4 is used in some of the most advanced accelerator experiments in the world, but its user base has grown beyond the particle physics community.

NASA, the European Space Agency, Japan Aerospace Exploration Agency and many space-related companies such as Boeing and Lockheed Martin have all used GEANT4 simulations to assess radiation hazards in space.

Most current and near-future unmanned spacecraft—headed to places like Earth’s orbit, the moon, Mars, Venus, Mercury, Jupiter and nearby asteroids—are simulated by GEANT4 for their radiation hardness.

Even one particle of radiation hitting a memory cell in an integrated circuit device onboard the International Space Station or other space equipment can have serious consequences. Based on information from GEANT4 simulations, scientists and engineers have made key modifications to the structure of integrated circuits and have optimized shielding structures to minimize radiation exposure.

GEANT4 is also used for astrophysics studies. Recently scientists used it to simulate the acceleration of electrons in a solar flare and the emission of gamma rays from a pulsar. 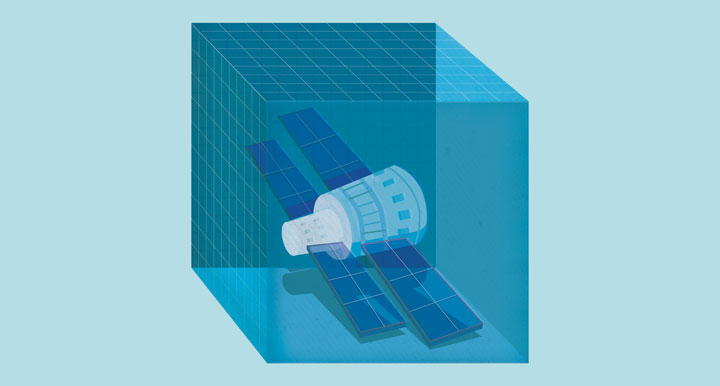 Earth’s atmosphere and magnetic field shield the planet from most cosmic radiation, but some does make it through. Areas at high altitudes are the most exposed to this radiation, as they are the least protected by layers of air, so airline passengers and crews receive higher doses of radiation than people below on the ground. Airplane companies are using GEANT4 to calculate the dose received by airline passengers and crews to help them find ways to better protect the people inside.

Imaging procedures such as CT and PET scans, which create detailed images of areas inside the body, are standard in modern diagnostic medicine. With GEANT4, medical researchers can simulate how such a procedure distributes radiation in the body while taking into account not only the motion of the machine but also that of the patient. The simulation can be done at all energy ranges and for all kinds of particles or scanning procedures.

Traditional radiation therapy used to target cancer cells can inadvertently irradiate healthy cells in the patient. This is a serious concern, especially for younger patients who are at risk of developing secondary tumors later in life as a result. GEANT4 simulations are used to analyze and minimize this risk. By simulating the chain of interactions from beam to body, scientists can predict how various organs will be affected by treatment. 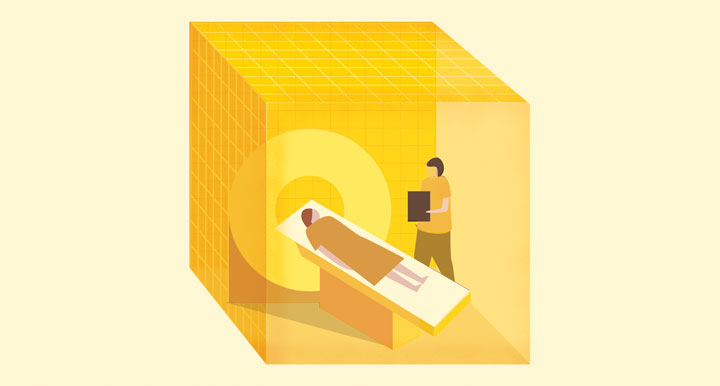 An important part of modern security is the non-destructive scanning of cargo containers to prevent unauthorized and illegal transportation of radioactive material. Scientists use GEANT4 to simulate and optimize such scanning systems. GEANT4-based simulation is also used to optimize apparatuses for detecting explosives. 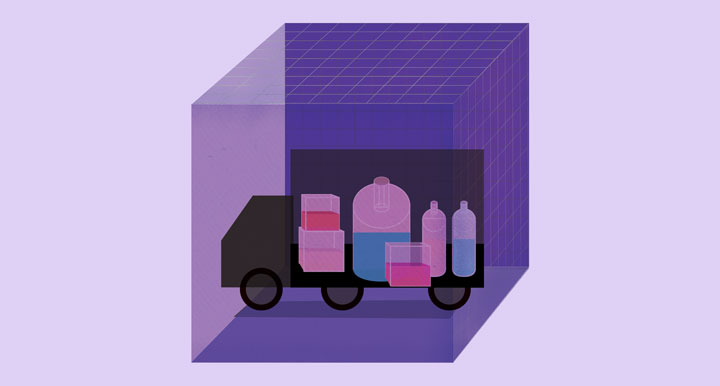 Just as GEANT4 can simulate the many possible ways a particle might interact in a detector, it can also simulate the many possible ways that a typical scientific code might run. GEANT4 scientists at SLAC National Accelerator Laboratory have been working with cutting-edge Silicon Valley companies such as Intel, Nvidia and Google to help them optimize their products for large-scale scientific computing. 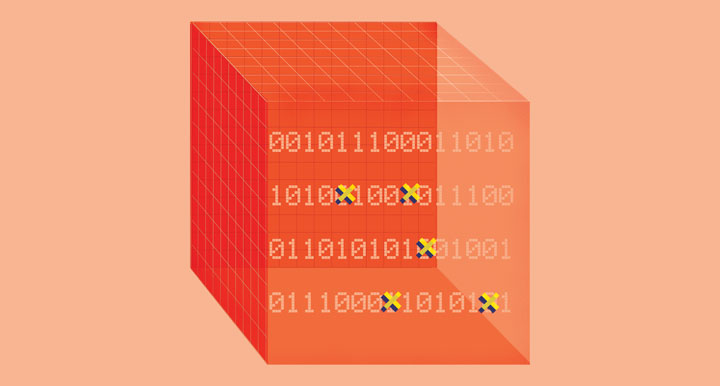