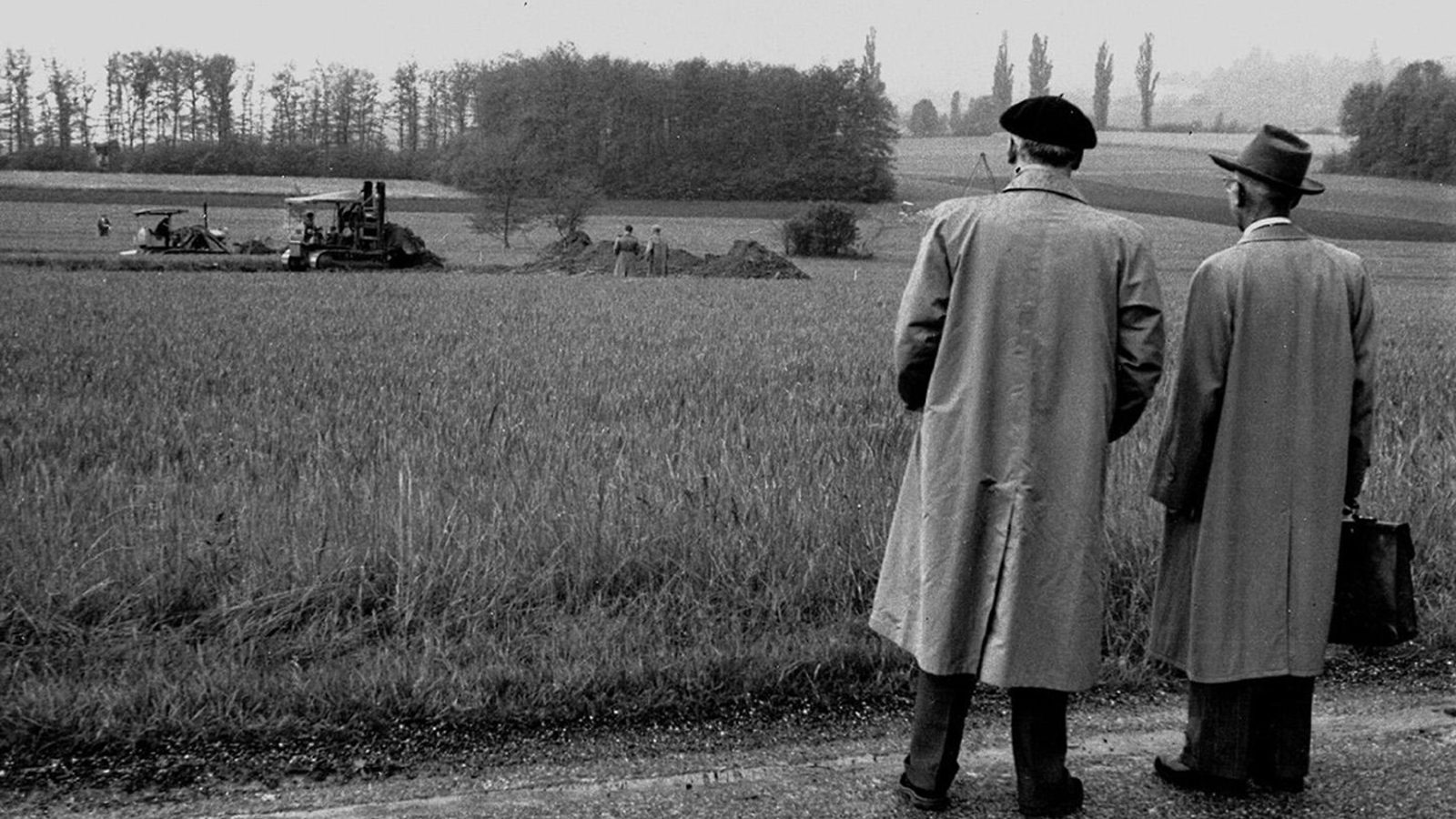 Today, CERN, the European Organization for Nuclear Research, is blowing out 60 candles at an event attended by official delegations from 35 countries. Founded in 1954, CERN is the largest particle physics laboratory in the world and a prime example of international collaboration, bringing together scientists of almost 100 nationalities.

CERN’s origins can be traced back to the late 1940s. In the aftermath of the Second World War, a small group of visionary scientists and public administrators on both sides of the Atlantic identified fundamental research as a potential vehicle to rebuild the continent and to foster peace in a troubled region. It was from these ideas that CERN was born on September 29, 1954, with a dual mandate to provide excellent science and to bring nations together. This blueprint for collaboration has worked remarkably well over the years and expanded to all the continents.

“For six decades, CERN has been a place where people can work together, regardless of their culture and nationality. We form a bridge between cultures by speaking a single universal language, and that language is science,” says CERN Director General Rolf Heuer. “Indeed, science is an essential part of culture. Maestro Ashkenazy, conducting the European Union Youth Orchestra here today, puts it most eloquently in saying that while music reflects the reality of our spiritual life and tries to convey to us the essence of our existence, science’s mission is extremely similar; it also tries to explain the world to us.”

CERN came into being in 1954 when its convention, agreed by 12 founding member states, came into force. Over the years and with its continuing success, CERN has attracted new countries and become a truly global organization, Today it has 21 member states and more than 10,000 users from all over the world, and more countries have applied for membership.

CERN’s business is fundamental physics, aiming to find out what the universe is made of and how it works. Since CERN's founding, the landscape of fundamental physics has dramatically changed. Then, knowledge of matter at the smallest scales was limited to the nucleus of the atom. In 60 years, particle physicists have advanced knowledge of forces and matter at the smallest scales, developed a sound theory based on this knowledge—the Standard Model—and improved the understanding of the universe and its beginnings.

Over the years, physicists working at CERN have contributed to this progress as a series of larger and ever more powerful accelerators have allowed researchers to explore new frontiers of energy. Among the many results achieved, some discoveries have dramatically improved comprehension of the fundamental laws of nature and pushed forward technologies. These include the discovery of the particle carriers of the weak force, rewarded with a Nobel Prize for Carlo Rubbia and Simon van der Meer in 1984, the invention of the world wide web by Tim Berners-Lee in 1989, the development of a revolutionary particle detector by Georges Charpak, rewarded by a Nobel Prize in 1992, and the discovery of the Higgs boson in 2012, proving the existence of the Brout-Englert-Higgs mechanism, which led to a Nobel Prize for Peter Higgs and François Englert in 2013.

Today CERN operates the world’s leading particle accelerator, the Large Hadron Collider. With the restart of the LHC next year at new record energy, CERN will continue to seek answers to some of the most fundamental questions about the universe.

CERN CELEBRATES 60 YEARS OF SCIENCE FOR PEACE IN 2014

A pair of scientists who have been at CERN since almost the very beginning still often find themselves in the laboratory’s cafeteria, arguing physics.