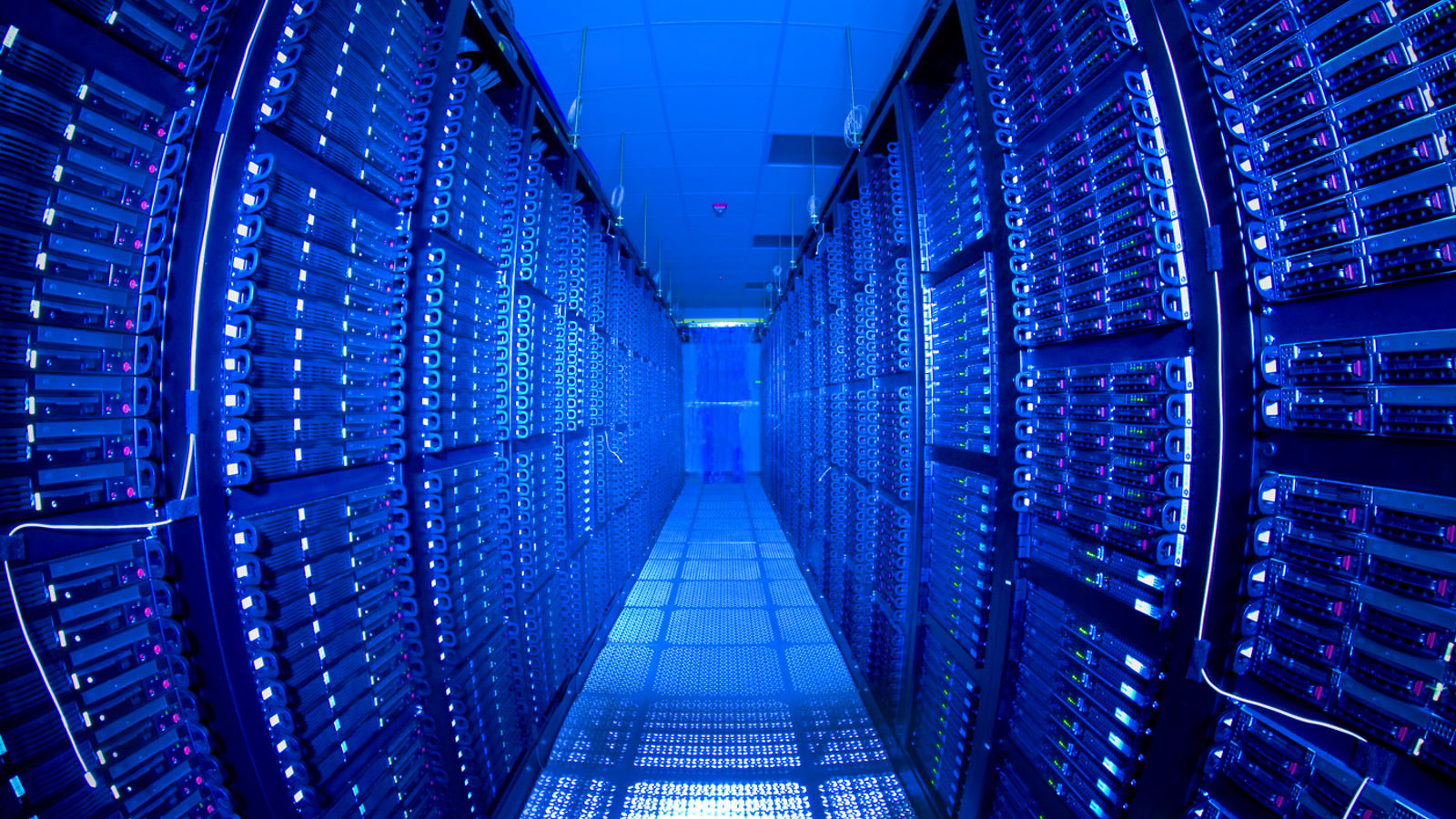 When a handful of developers at Fermilab modified a computer operating system for use in particle physics, they had no idea their creation would eventually be used by millions inside and outside of science.

Today’s version of the system, called Scientific Linux, runs on computers around the world: at top universities, national laboratories and even in low Earth orbit on the International Space Station. An alternative to Windows or Mac, it has attracted the attention of people from a variety of fields. For example, at the University of Wisconsin at Madison, where the majority of the campus grid is running Scientific Linux, students in fields as diverse as statistics, chemical engineering, economics and avian research use the operating system.

When Fermilab Lead Scientific Linux Developer Connie Sieh started the development of the first iteration of the system in 1997, though, she was just looking for cheaper hardware.

In the early 1990s, Fermilab scientists used proprietary operating systems from companies like IBM and SGI, Sieh says. But in 1997, as personal computers became more commonplace, Linux and other free operating systems did, too—for everyday people and, especially, scientists.

So when a computing-heavy project came up at Fermilab, Sieh opted to replace the more expensive IBM and SGI hardware and the software that came with those machines. The new software she decided on was a version of Linux distributed by software company RedHat Inc., mostly because it was free and had the option to be installed in batches, which would save a ton of time. At the same time, RedHat’s Linux was simple enough for scientists to install at their desktops on their own. The computing project, running on Linux, was successful, so the laboratory kept using it.

In 1998, Fermilab released a product called FermiLinux, tailored to fit the lab’s needs.

It was possible to modify the operating system only because, in addition to being free, RedHat’s Linux comes with its source code fully included. This would be a little like a car company supplying detailed blueprints of its cars to every customer and its competitors. Open-source software allows customers to customize a product to meet their exact specifications.

“They go above and beyond what they have to do, as far as releasing the source code,” Sieh says.

Fermilab continued to use FermiLinux until 2003, when RedHat announced that it would start charging money for its product. It took only about a week for Fermilab to use the source code from RedHat’s no-longer-free product to get its own, freely accessible version up and running—what would become Scientific Linux.

By early 2004, a collaboration of developers from Fermilab, CERN and a few other labs released Scientific Linux for the entire high-energy physics community to use. That operating system is the same one that millions of scientists and non-scientists use, free of charge, to this day.

Whenever RedHat releases an update, about once every six months, Fermilab purchases it, and the lab’s tiny team of developers—currently, just Fermilab’s Sieh, Pat Riehecky and Bonnie King—work in overdrive to get their version out soon after, adding tools and customizations they think will be useful.

Aside from big users like the national labs, Sieh says, about 140,000 others run Scientific Linux. And, of course, the program is still widely used in the field it was first meant to serve. Its global presence ensures some consistency and unity across many large institutions.

Alec Habig, a physics professor at the University of Minnesota, Duluth, says when his students visit other institutions to do research, “they know what they’re doing already,” having become familiar with the operating system at the university.

“It’s a good tool for the job,” he says. “It helps our students get a leg-up on the research.”