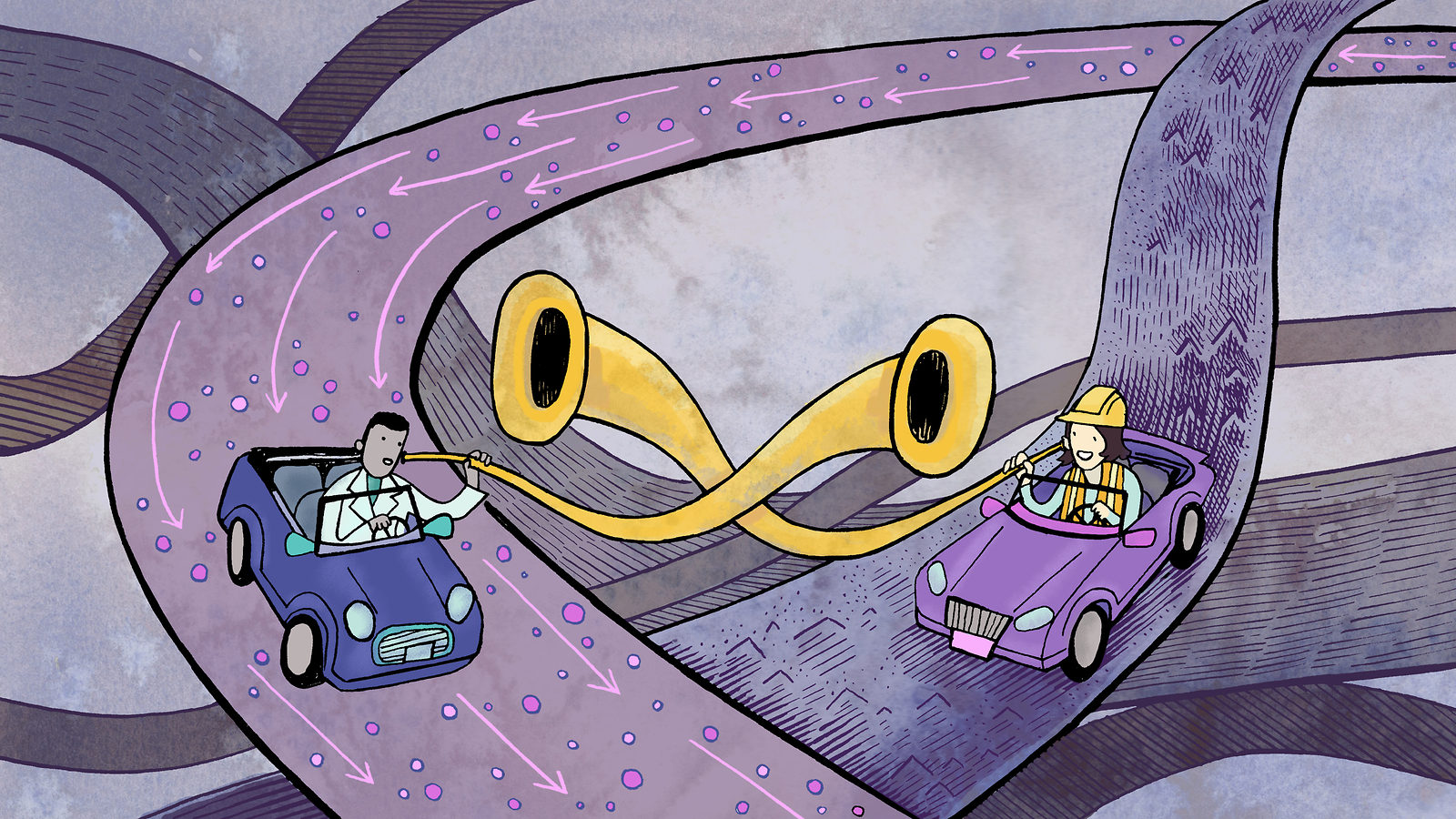 Deep under its surface, it has two major fuel tanks. One is powered by dissipating primordial energy left over from the planet’s formation. The other is powered by the heat that comes from radioactive decay.

We have only a shaky understanding of these heat sources, says William McDonough, a geologist at the University of Maryland. “We don’t have a fuel gauge on either one of them. So we’re trying to unravel that.”

One way to do it is to study geoneutrinos, a byproduct of the process that burns Earth’s fuel. Neutrinos rarely interact with other matter, so these particles can travel straight from within the Earth to its surface and beyond.

Geoneutrinos hold clues as to how much radioactive material the Earth contains. Knowing that could lead to insights about how our planet formed and its modern-day dynamics. In addition, the heat from radioactive decay plays a key role in driving plate tectonics. Understanding the composition of the planet and the motion of the plates could help geologists model seismic activity.

There are hurdles to overcome in order to get to that conversation, says Livia Ludhova, a neutrino physicist and geologist affiliated with Forschungzentrum Jülich and RWTH Aachen University in Germany. “I think the biggest challenge is to make a common dictionary and common understanding—to get a common language. At the basic level, there are questions on each side which can appear very naïve.”

In July, McDonough, Ludhova and Gianpaolo Bellini, emeritus scientist of the Italian National Institute of Nuclear Physics and retired physics professor at the University of Milan, organized a summer institute for geology and physics graduate students to bridge the divide.

This can be especially troublesome when it comes to numerical results, since most geologists are not used to working with the defined errors that are so important in particle physics.

At the summer institute, students began with a sort of remedial “preschool,” in which geologists were taught how to interpret physical uncertainty and the basics of elementary particles and physicists were taught about Earth’s interior. Once they gained basic knowledge of one another’s fields, the scientists could begin to work together.

This is far from the first interdisciplinary community within science or even particle physics. Ludhova likens it to the field of radiology: There is one expert to take an X-ray and another to determine a plan of action once all the information is clear. Similarly, particle physicists know how to take the necessary measurements, and geologists know what kinds of questions they could answer about our planet.

Right now, only two major experiments are looking for geoneutrinos: KamLAND at the Kamioka Observatory in Japan and Borexino at the Gran Sasso National Laboratory in Italy. Between the two of them, these observatories detect fewer than 20 geoneutrinos a year.

Because of the limited results, geoneutrino physics is by necessity a small discipline: According to McDonough, there are only about 25 active neutrino researchers with a deep knowledge of both geology and physics.

Over the next decade, though, several more neutrino detectors are anticipated, some of which will be much larger than KamLAND or Borexino. The Jiangmen Underground Neutrino Observatory (JUNO) in China, for example, should be ready in 2020. Whereas Borexino’s detector is made up of 300 tons of active material, and KamLAND’s contains 1000, JUNO’s will have 20,000 tons.

The influx of data over the next decade will allow the community to emerge into the larger scientific scene, Bellini says. “There are some people who say ‘now this is a new era of science’—I think that is exaggerated. But I do think that we have opened a new chapter of science in which we use the methods of particle physics to study the Earth.”