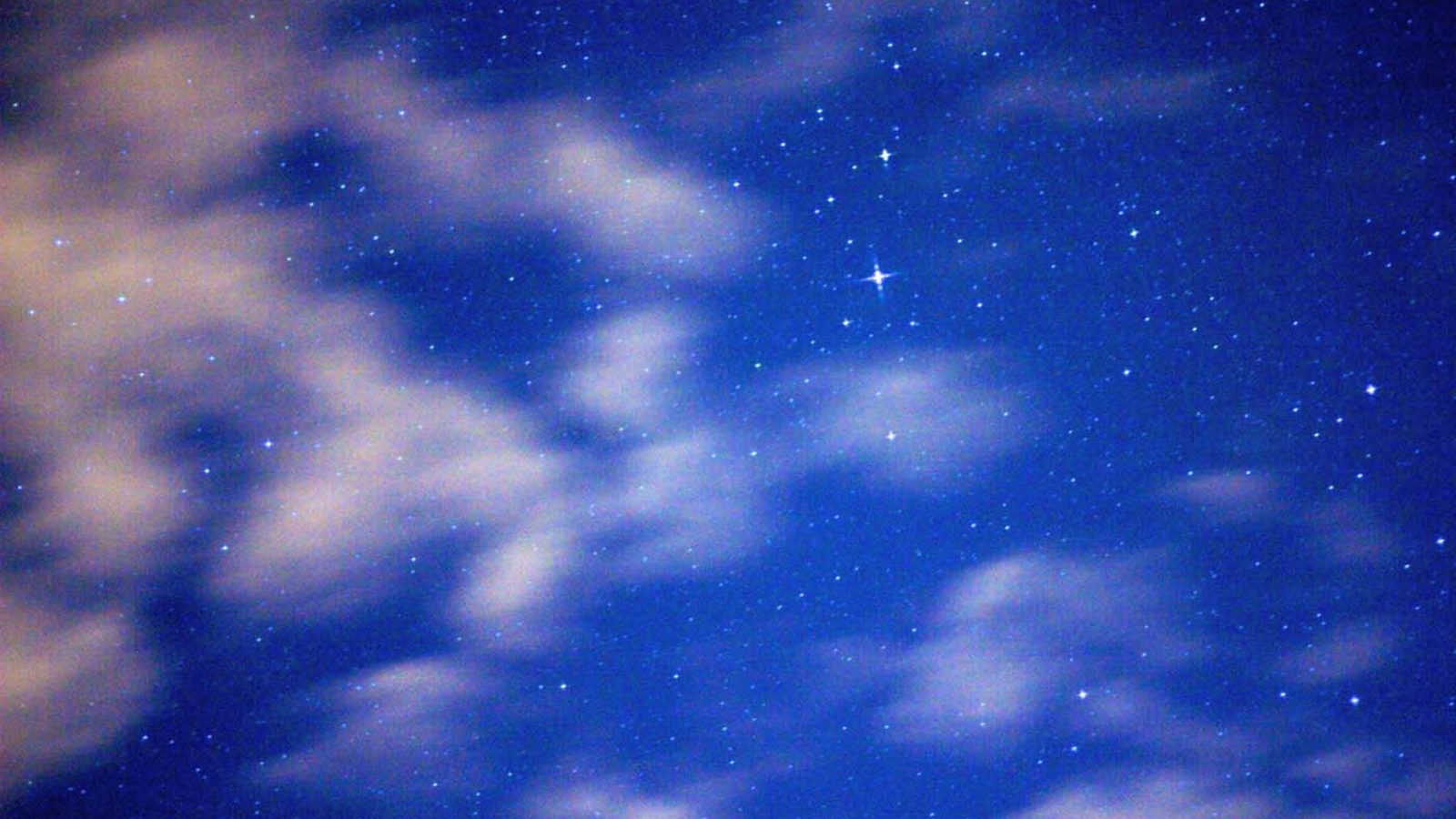 Cosmic rays, most of which come speeding through the Milky Way from outside of our solar system, crash into the Earth’s atmosphere at energies high enough to put the Large Hadron Collider to shame.

And all it takes to catch such an event is a smart phone.

Two groups are working on apps to turn smart phones into roving particle detectors. One group aims to educate, while the other is on a quest to create the largest cosmic ray detector array in the world.

Smart phone cameras contain sensors that help convert particles of light into the digital images that appear on your screen. Astronomers use high-powered versions of these sensors to study the light from faraway galaxies.

When a cosmic ray hits the Earth’s atmosphere, it produces a shower of energetic particles that rain down on the planet. When one of those particles hits a sensor, it leaves a temporary mark—usually a single hit pixel, but sometimes a multi-pixel streak.

If these events were more common or obtrusive, they’d be the scourge of the digital photography world. As it is, it takes a little more work to find them, something the app developers are happy to do.

Justin Vandenbroucke, a physicist at the University of Wisconsin, Madison, and Levi Simons, director of citizen science at the LA Makerspace in Los Angeles, lead one group, which for the past four years has been working to build an app that teachers and students can use to create their own cosmic ray experiments. It’s called DECO, Distributed Electronic Cosmic-ray Observatory.

Vandenbroucke met Simons, then a physics-grad-student-turned-teacher, when they were paired together at SLAC National Accelerator Laboratory through STAR, a research experience program run through California Polytechnic State University. Their project began as an attempt to resurrect a defunct program in which students detected cosmic rays from the rooftops of schools in Southern California.

They say they envision students around the world comparing results. Young scientists in Madison and Boulder could compare data to examine the effect of altitude on cosmic ray detection. Vandenbroucke and Simons can also see students comparing their findings with magnetic field data to see if both are affected during a solar storm.

The other app-developing group has somewhat different plans.

For the past year, they have been designing an app called CRAYFIS that could turn a network of smart phones into the world’s largest cosmic ray shower detector. “Nobody’s built a device of this size before,” Whiteson says.

The two say that, if enough people in dense groups download the app, they will be able to detect multiple particles in showers caused by high-energy cosmic rays. Getting a clear picture could reveal information such as the original direction of the cosmic ray.

“Five hundred to 1000 phones per square kilometer is the density where we start being able to make measurements,” Mulhearn says.

The app can also run on tablets. Whiteson and Mulhearn posted a paper about the app to the arXiv last week.

Their app has the ability to run automatically when the light contamination is blocked and the phone is charging (to avoid draining the battery). The app sends data to a central server only when the phone is connected to wifi.

“The idea is to be very unobtrusive to the user,” Mulhearn says. “It will never complain. It just waits until the conditions are right.”

Vandenbroucke and Simons have received funding from the American Physical Society, the Knight Foundation and the Simon-Strauss Foundation. For Whiteson and Mulhearn, the work so far has been a labor of love.

The two groups, which have been working independently, recently made contact and have begun to discuss joining forces.