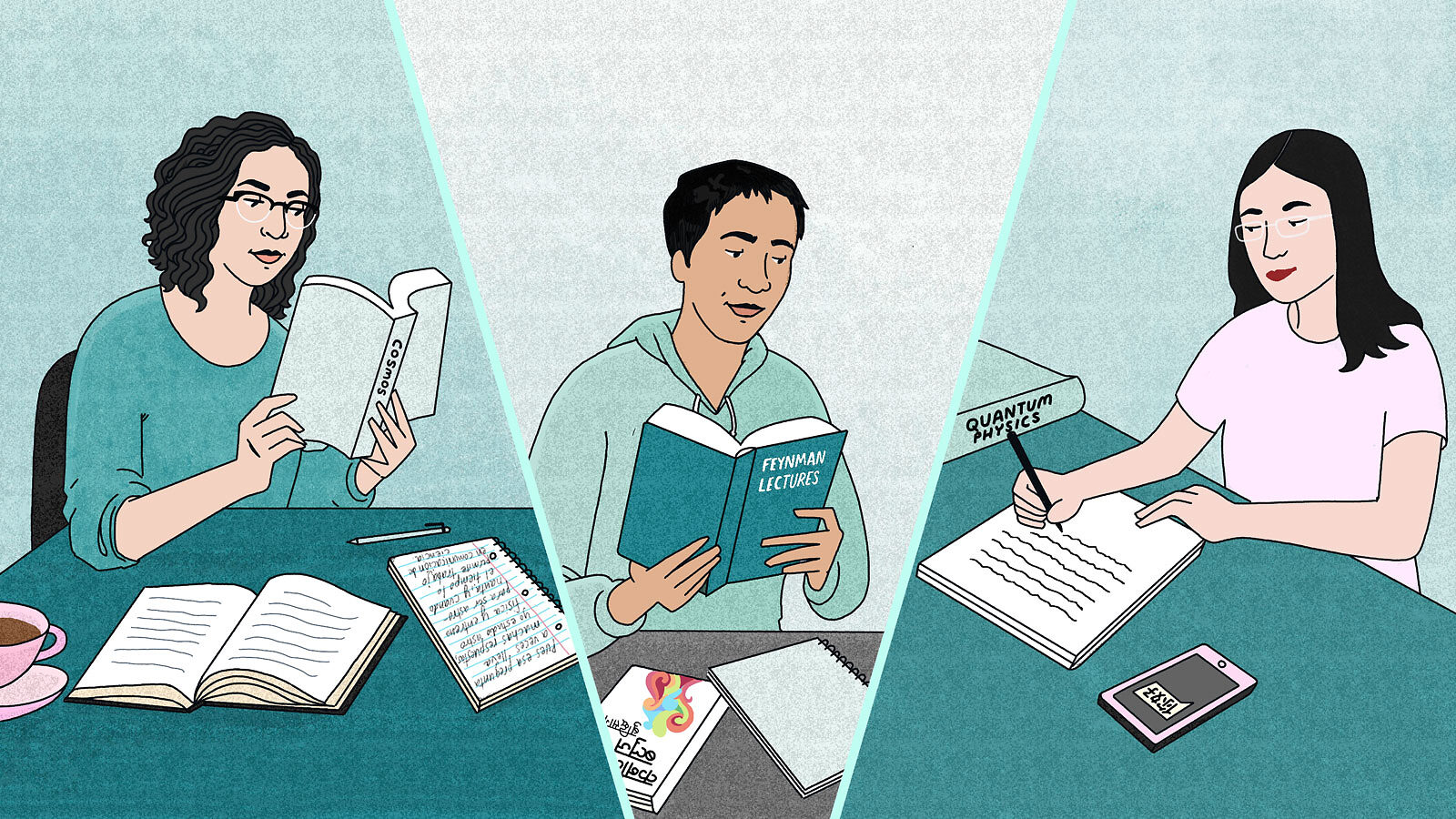 Rose Ferreira, an astronomer and popular-science communicator who goes by the name Rose DF, was born in the Dominican Republic. To reach out to fellow Spanish-speakers in the world, she started writing the captions on her astronomy-related Instagram posts in both English and Spanish.

Fellow astronomers told her that her Spanish posts would be less informative than the English ones, “because astronomy was always taught in English, and if I talk about it in Spanish, I would have to simplify the concepts,” she says. “I didn’t understand that. If you’re just translating something, what’s the problem?” 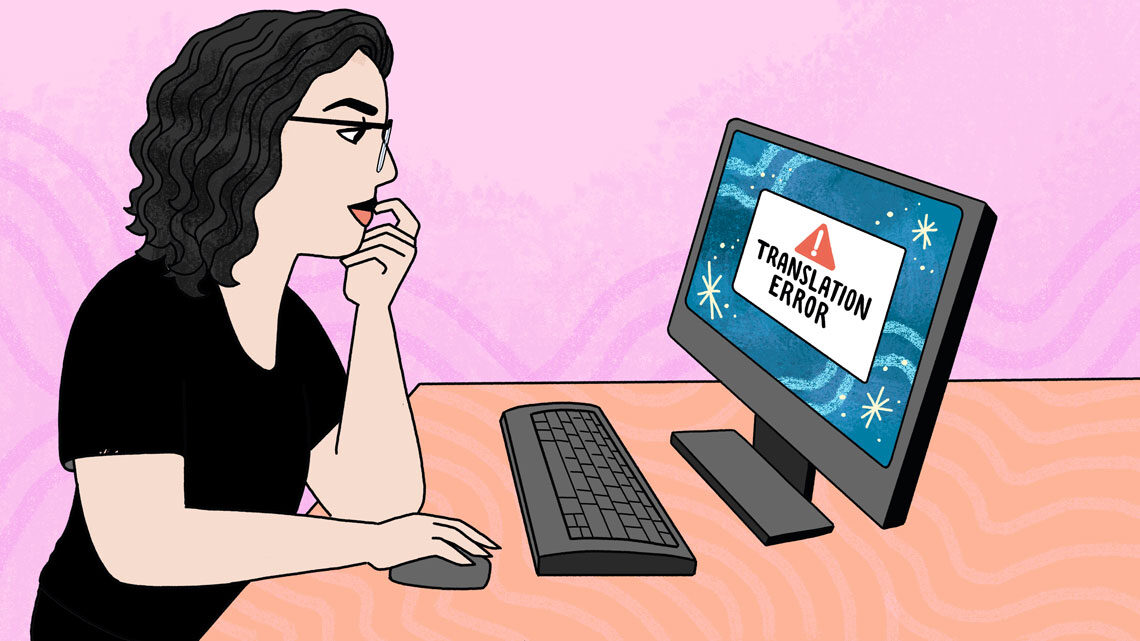 But Ferreira did find posting in Spanish more difficult. Even though Spanish is her first language, she had learned astronomy entirely in English, so sometimes the translations were “extremely hard.”

“I’m having to actively teach myself how to talk about science in Spanish, which is very ironic,” she says. “Science is like a completely different language.”

English is considered the language of science. On SCImago Journal Rank—a system that ranks scientific journals by how many citations their articles receive in other journals—all of the top 50 journals are published in English. All but one originates from either the US or the UK.

Because of English’s hegemony in science and the world, aspiring scientists in non-English-speaking countries must learn English in school to pursue a career in science. In some cases, science classes are even taught entirely in English.

Suyog Shrestha, a physicist on the ATLAS experiment at CERN who grew up in Nepal, says his high school physics class was taught in a mixture of Nepali and English. But since much of the physics material was written and spoken about in English, that became their language of physics. “My peers and I talked mostly in Nepali, but when it came to discussing physics—reciting the laws or writing down the equations, or even describing experiments—it was easier to do in English than in Nepali because at that point, there were not many physics textbooks in Nepali,” he says.

Not having the opportunity to learn English can be a significant barrier for non-native speakers abroad who want to join the scientific community. “There’s a lot of people in my country who love science and they love physics, and if there weren’t people like me to try to translate some of it, people would just think that we just don’t care or we’re not interested,” Ferreira says. 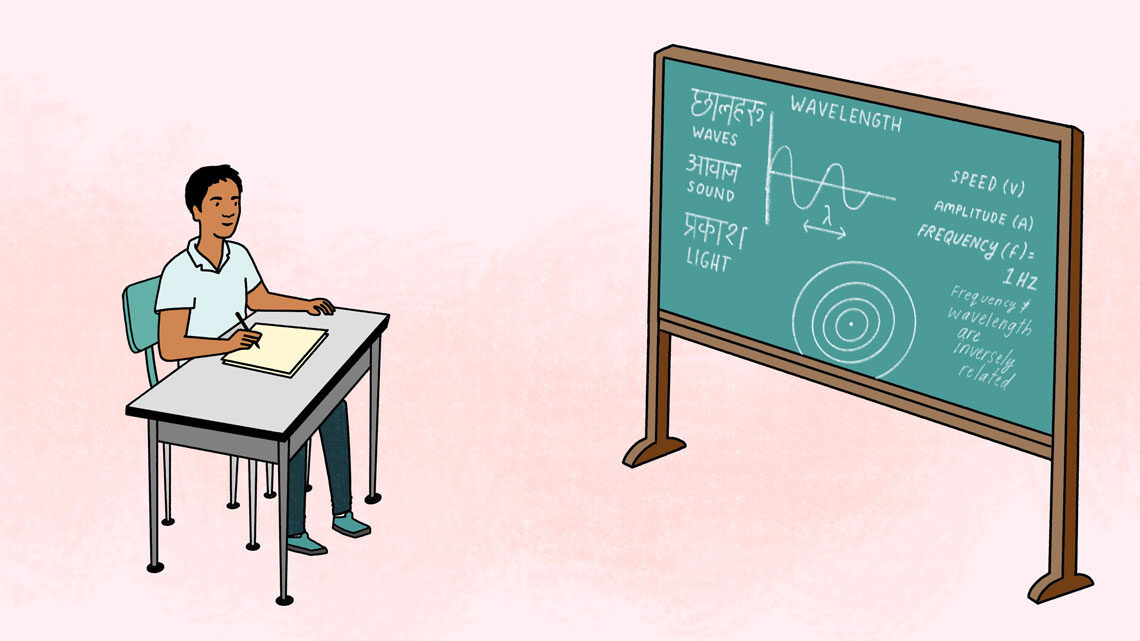 Yangyang Cheng, a postdoc at Cornell University and member of the CMS experiment at CERN, grew up in a provincial city in southeastern China. Since she knew she wanted to move to the US one day, she was particularly motivated to learn English; but she did not have many opportunities to take classes or converse with native English speakers in her provincial region. She partly taught herself from cassette tapes, then started participating in English speaking competitions. When she started to compete at the national level, she noticed something that set her apart from the other top competitors.

“That was when I first came in contact with kids my age who grew up in first-tier cities, or who grew up in the coastal metropolises, or in the capital, and who grew up bilingual,” she says. “It was a very eye-opening experience for me, an introduction to this disparity in China with regards to educational resources and linguistic resources.”

Despite learning English well enough to win provincial and national competitions, Cheng says she was uninterested in a goal shared by many of her peers: speaking English with “no” accent.

“I’ve made a conscious effort to actually retain my accent for the past 11 years,” she says. “I feel that it is a reflection of my identity, of the journey I've taken in terms of learning this language and the different influences I've had.”

Not everyone has been supportive of this idea. When Cheng was a TA at a university in the US, several of her students wrote in their reviews that she didn’t speak English well enough. She says upon reading that, she stormed into a mentor’s office and asked him if she spoke English well. He said yes and added that sometimes students just want to complain; he had also received negative student reviews on his particular (American) accent. 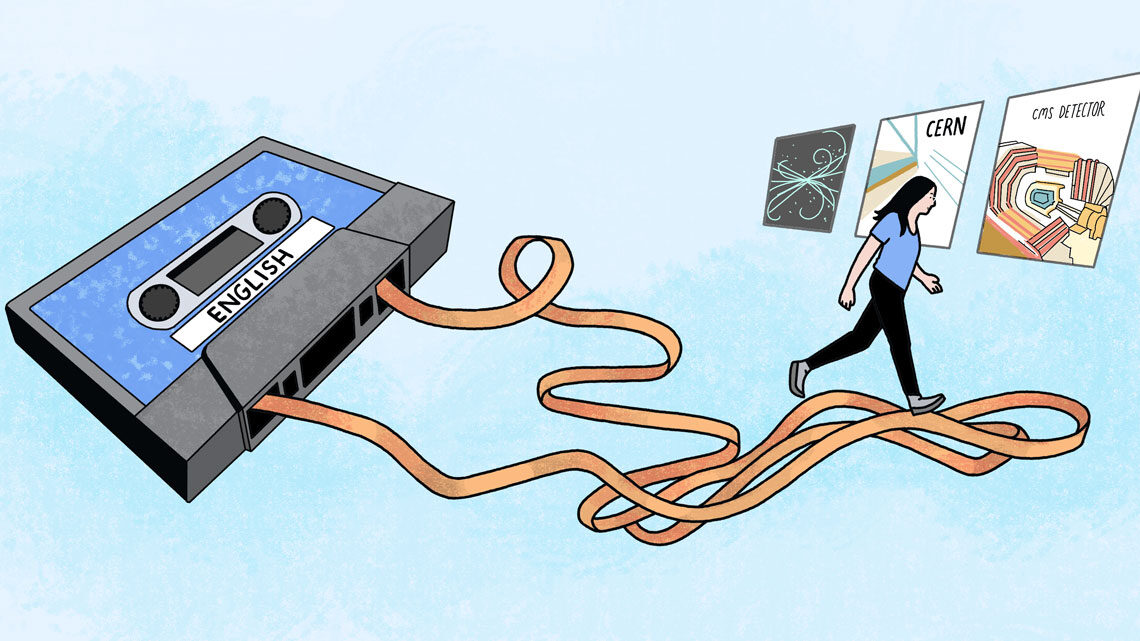 Shrestha says he had a preemptive method of dealing with such attitudes. “At the beginning of the semester, I would always say, ‘Okay, here are a few sounds that I may have difficulties with. So either correct me or put up with me,’ or something to that effect,” he says. This was well-received, as he got a comment from a student at the end of the semester who said it helped the students understand him better.

“People think you’re not intelligent if your accent is too thick,” Ferreira says. “That used to be one of my main worries, that I have to stop my accent. I used to practice all the time.”

To practice, she would watch television shows such as “Sailor Moon,” “Family Matters,” and “Full House.”

Yet she has also heard that her accent is comforting to some of her online followers.

“I get messages from people telling me how they felt better when they found out Spanish was my first language, or they heard my accent and they feel better about theirs,” she says. “One of the first ones I ever got was actually from a woman in Mexico who said that her daughter saw me and actually said she wanted to be a scientist.”

Even though it presents barriers, conducting science in a single language has helped foster international cooperation, Cheng and Shrestha say. This is particularly important to them at CERN, an institute with researchers from over 80 countries.

“Every day I interact with people who don't speak English as their first language,” Cheng says. “The fact that we have a common language to communicate in is a benefit to the profession, to an extent.

“But it can also exclude people who do not have access to the language or the degree of language proficiency, which is to a great extent preconditioned on privilege and access.”

Shrestha agrees. “If everybody in the world spoke the same language, then it would be more efficient,” he says. “But there is value to diversity as well, that it fosters culture and heritage. And if you can discuss these great ideas in your own language, in your own terms, then there is great value to that as well.”

While Ferreira has never presented or published in Spanish (“I wish!”), she’s adamant that her upcoming children’s book be accessible to children in her country. “The book is a factual book about the moon, but it's also a semi-biographical account of my life when I was a child, and how I grew up to become a woman in science,” she says. “And when they publish my book, I want them to publish it in Spanish, too.”