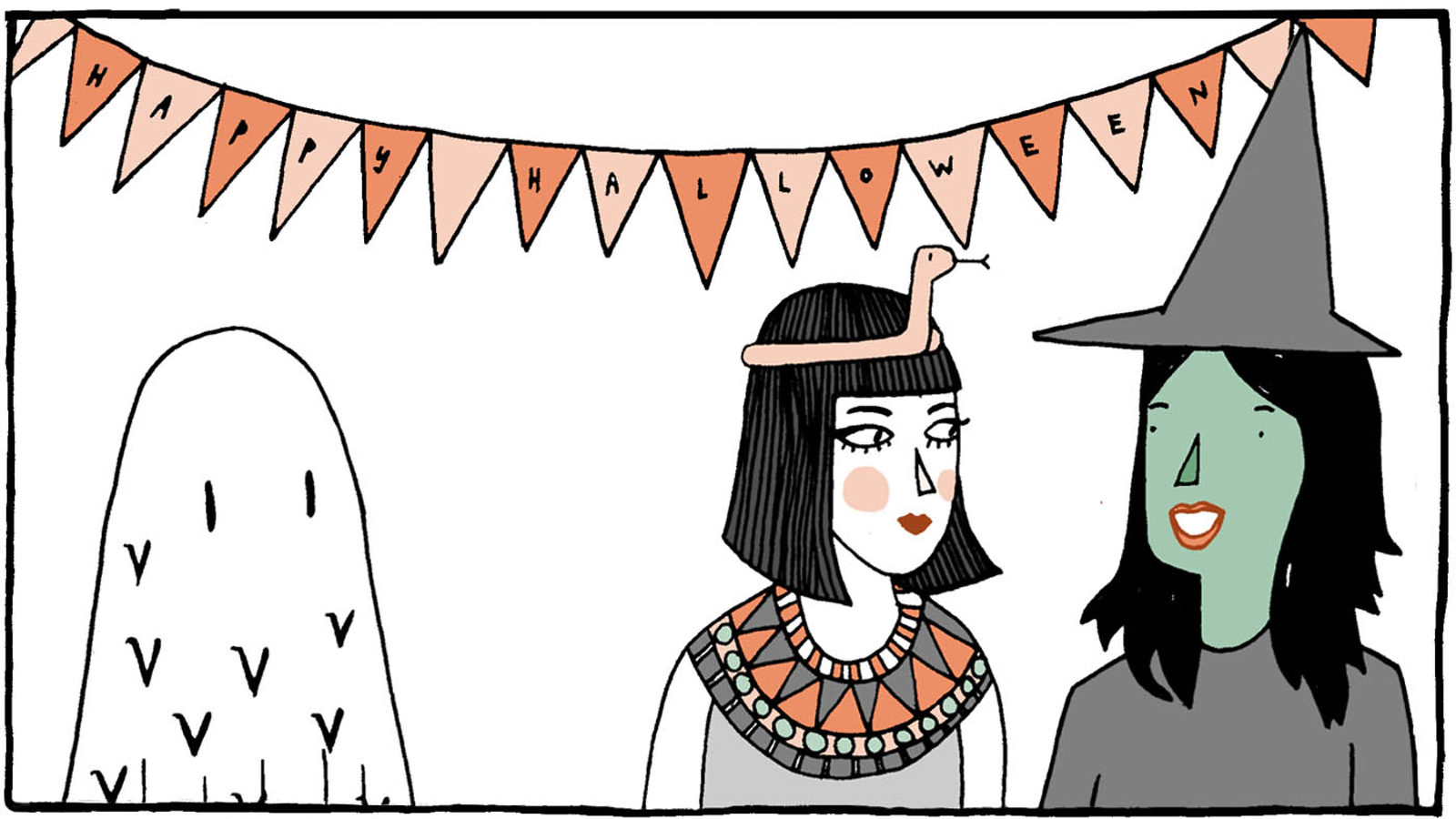 Show your affection with physics valentines

When it comes to love, sometimes you have to say it with science.