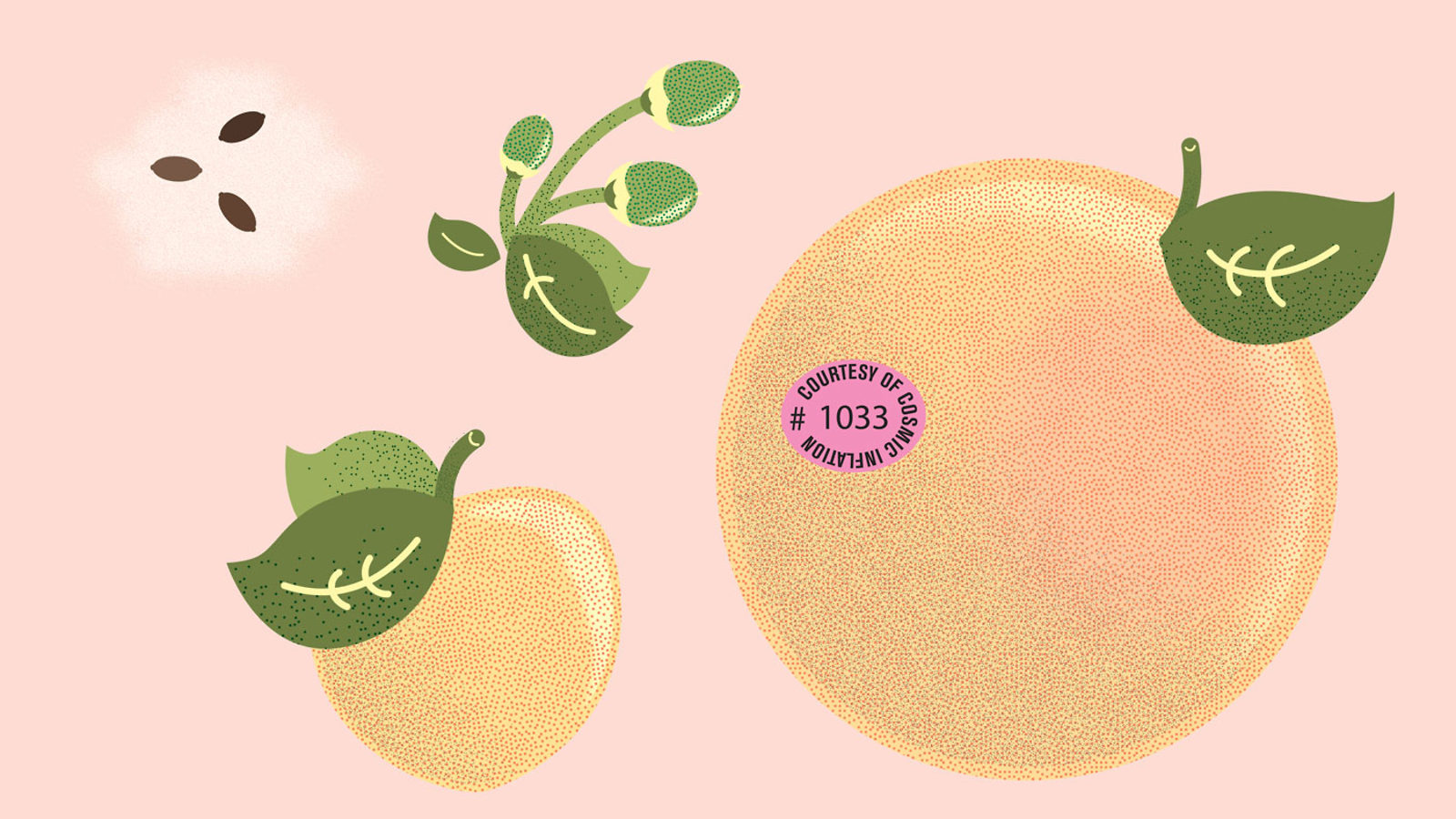 Our universe has likely never grown as quickly as it did during that period. Faster than the blink of an eye, the whole universe expanded so that an area the size of an atom was suddenly the size of a grapefruit.

Scientists think this expansion was driven by the potential energy of the inflaton field, a new field that turned on just after the big bang.

Support for the theory of cosmic inflation comes from the Cosmic Microwave Background, or CMB, a pattern of light released when the early universe first cooled enough for particles to travel freely through it.

Although nearly uniform, the CMB contains ripples. Scientists think these were caused by tiny quantum fluctuations that were amplified to huge scales by cosmic inflation.

Scientists study cosmic inflation through experiments at telescopes, such as the Planck satellite and BICEP2 at the South Pole. These experiments measure elements of the CMB, looking for the footprints of inflation.

When inflation ended, the expansion of our universe began to slow down. But then another influence took over, pushing it back to an accelerating rate. This influence is thought to be dark energy.