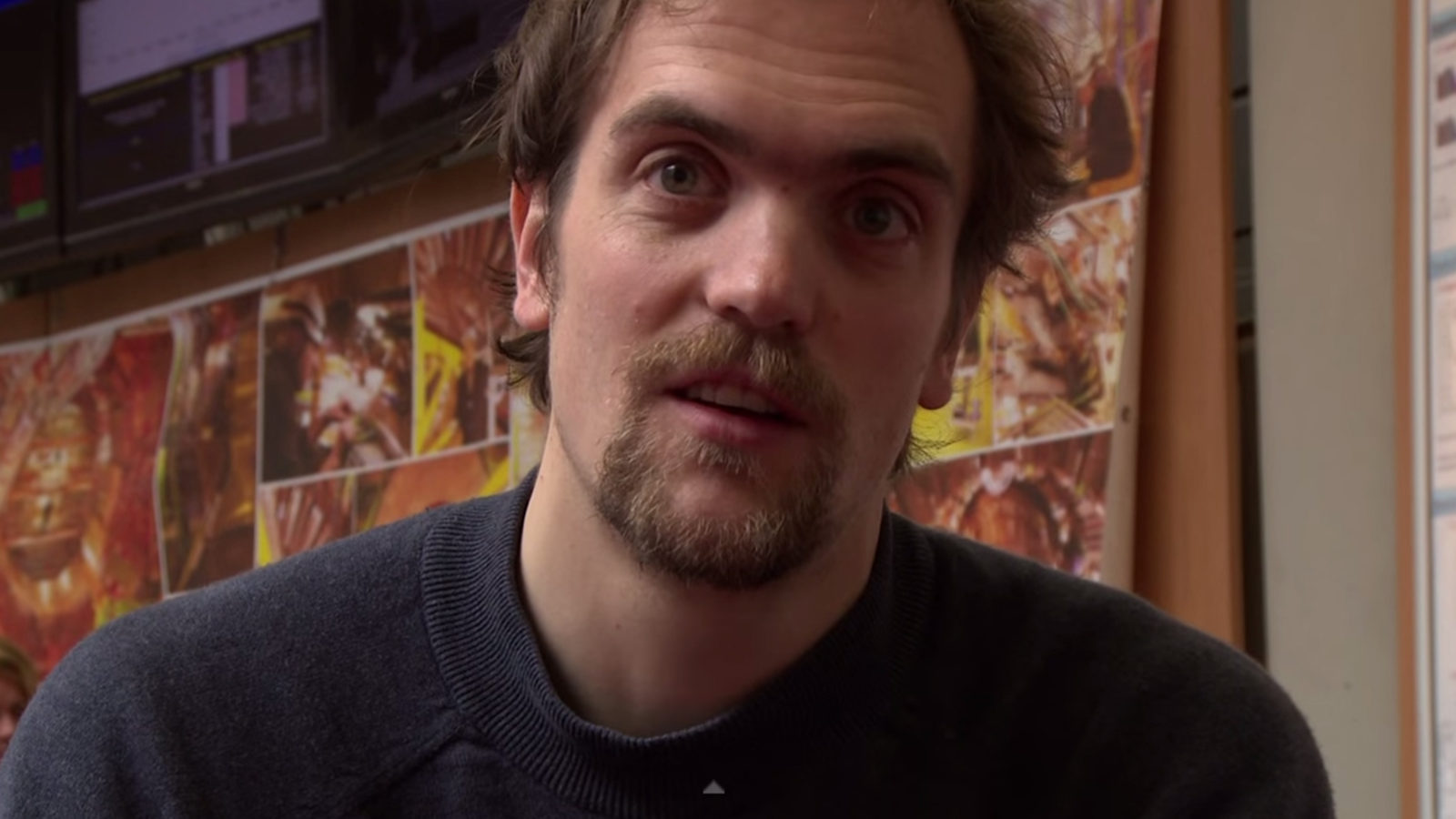 American director and documentary film maker Liz Mermin has traveled from beauty schools in Afghanistan to Bollywood movie sets in India filming people at their work. In 2011, her documentation of unconventional office environments brought her to CERN.

“I always knew about CERN in a vague way, but I did not know much about it,” Mermin says. “But I was interested in CERN because my father is a physicist.”

Over the course of two years, Mermin and her co-director returned to CERN about a dozen times to film physicists at work. From this footage they created “CERN People,” a series of short films that focus on the challenge and excitement of being at CERN during the time leading up to and after discovery of the Higgs boson.

“In these little vignettes, each one has a theme or an idea that we are exploring,” Mermin says. “Vignettes require a different kind of demand on your attention than a feature film, so we had a little fun with it.”

One of Mermin’s favorite videos is “Tau Trouble,” which features Brazilian-American physicist Phil Harris, who was looking for the Higgs boson decaying into tau leptons during the lead-up to the discovery of the Higgs boson.

“In the run-up to the big announcement, the scientists working on the tau channel were not seeing any evidence of a Higgs boson and were skeptical if this really was the Higgs boson or not,” Mermin says. “In this video, we wanted to get across the idea that there are lots of different ways to look for the Higgs and that the searches don't always see the same thing initially. It was exciting seeing that happen.”

During the filming of this series, Mermin was very impressed with the level of intensity with which physicists approach their work.

“It was difficult to getting people to stop working and talk on camera,” Mermin says. “Everyone was so driven and in a rush to move ahead in work.”

Mermin hopes that this series will give people a better idea about the people behind the research at CERN and the passion with which they approach their work.

“This series is not trying to explain what the Higgs is,” Mermin says. “It is about searching for something new and how this process works. I hope people get a bit of feeling about what goes on and a little more invested in the value of fundamental research like this.”