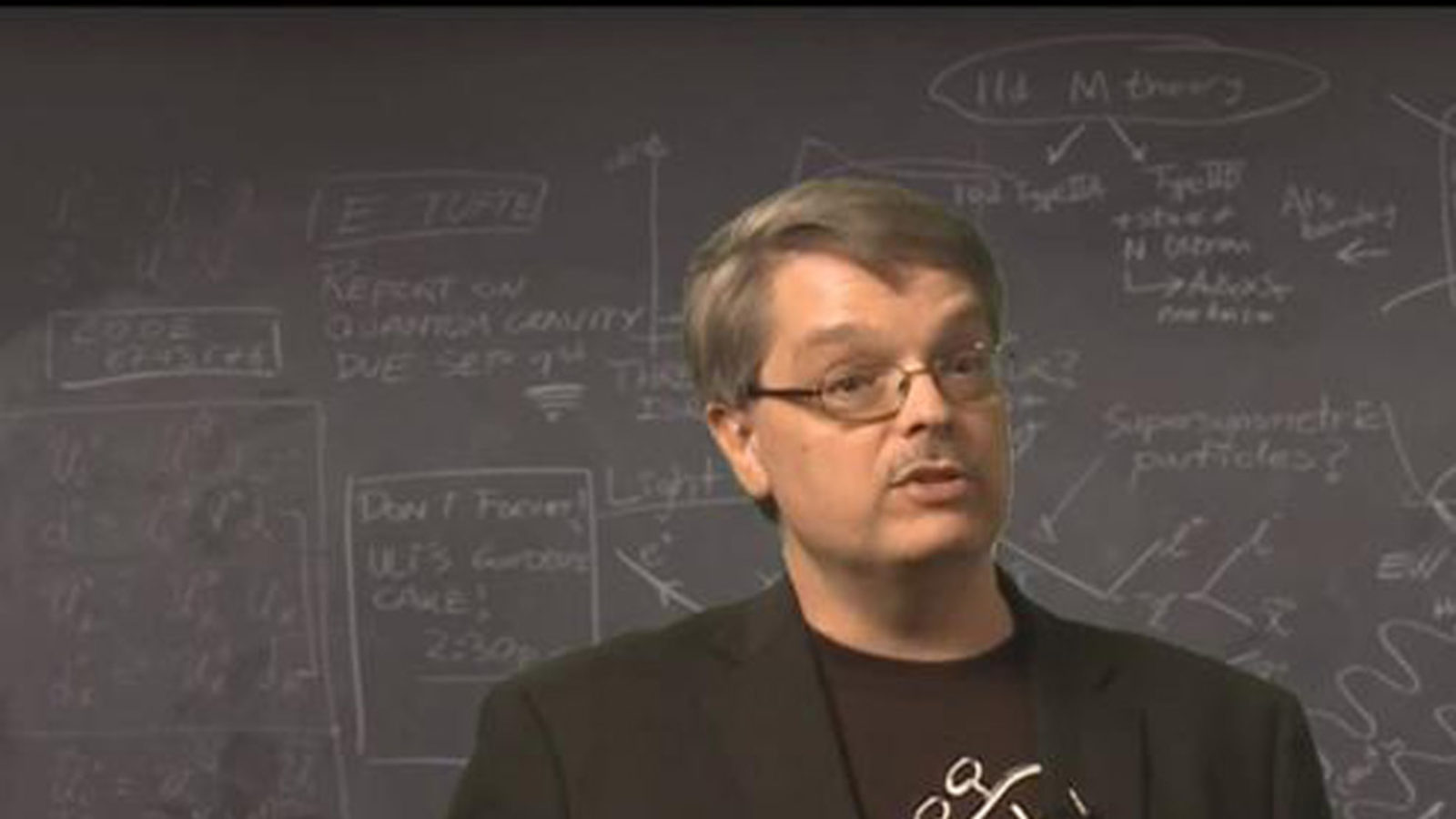 Video: Understanding the underpinnings of the universe

What are the ultimate building blocks of reality? And what are the rules that govern them?

According to chemistry, everything in the universe is made of about 100 elements, as described by the Periodic Table. According to particle physics, those elements can be further divided into subatomic particles. The Standard Model, physics' answer to the Periodic Table, contains a short list of ingredients for all of matter: six quarks, six leptons and four force-carrying particles.

In a video posted to YouTube this week, Fermilab physicist Don Lincoln explains physicists' recipe for the universe.