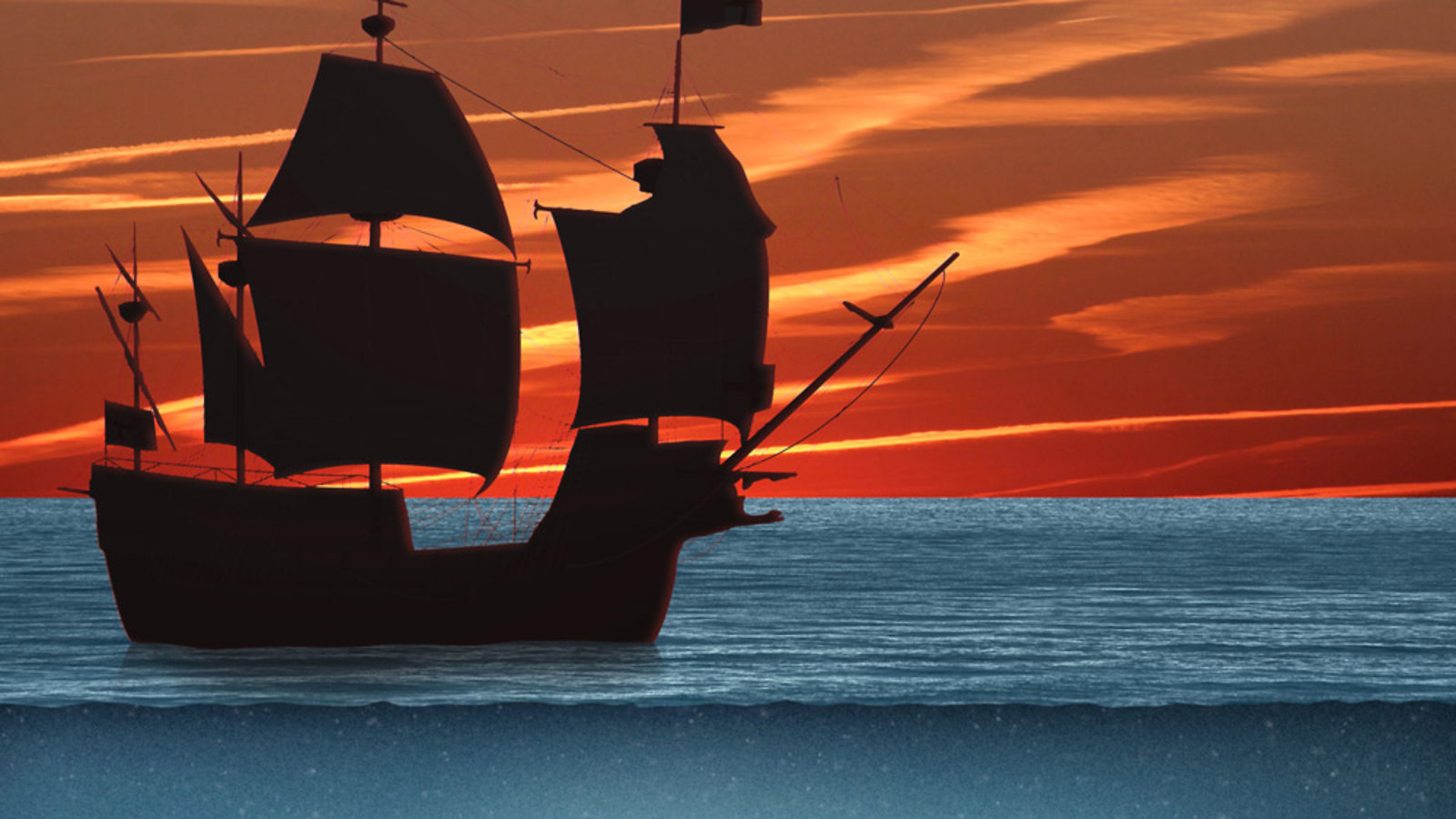 Ritimukta Sarangi explains how knowledge gained at a light source has helped save wooden artifacts including the Mary Rose, a 500-year-old warship.

It’s a story of archeology, chemistry and physics coming together to preserve an artifact unlike any other—a story made possible by light sources, accelerator-based machines that produce exceptionally intense beams of X-rays.

Nearly 500 years ago, the flagship of Henry VIII’s navy, the Mary Rose, sank outside of Portsmouth while maneuvering to engage the French fleet. Raised from the bottom of the Atlantic in 1985, the Mary Rose is now an important historical object.

Yet sulfur introduced into the wood by anaerobic marine bacteria—the same sulfur that preserved the wood underwater—poses a threat. Exposed to oxygen, the sulfur is slowly converting to sulfuric acid, which destroys the wood.

In this public lecture, Stanford Synchrotron Radiation Lightsource scientist Ritimukta Sarangi explains how a team of researchers was able to determine that, by adding a particular type of nanoparticle to the Mary Rose’s wood, preservationists can successfully slow—if not stop—its degradation.