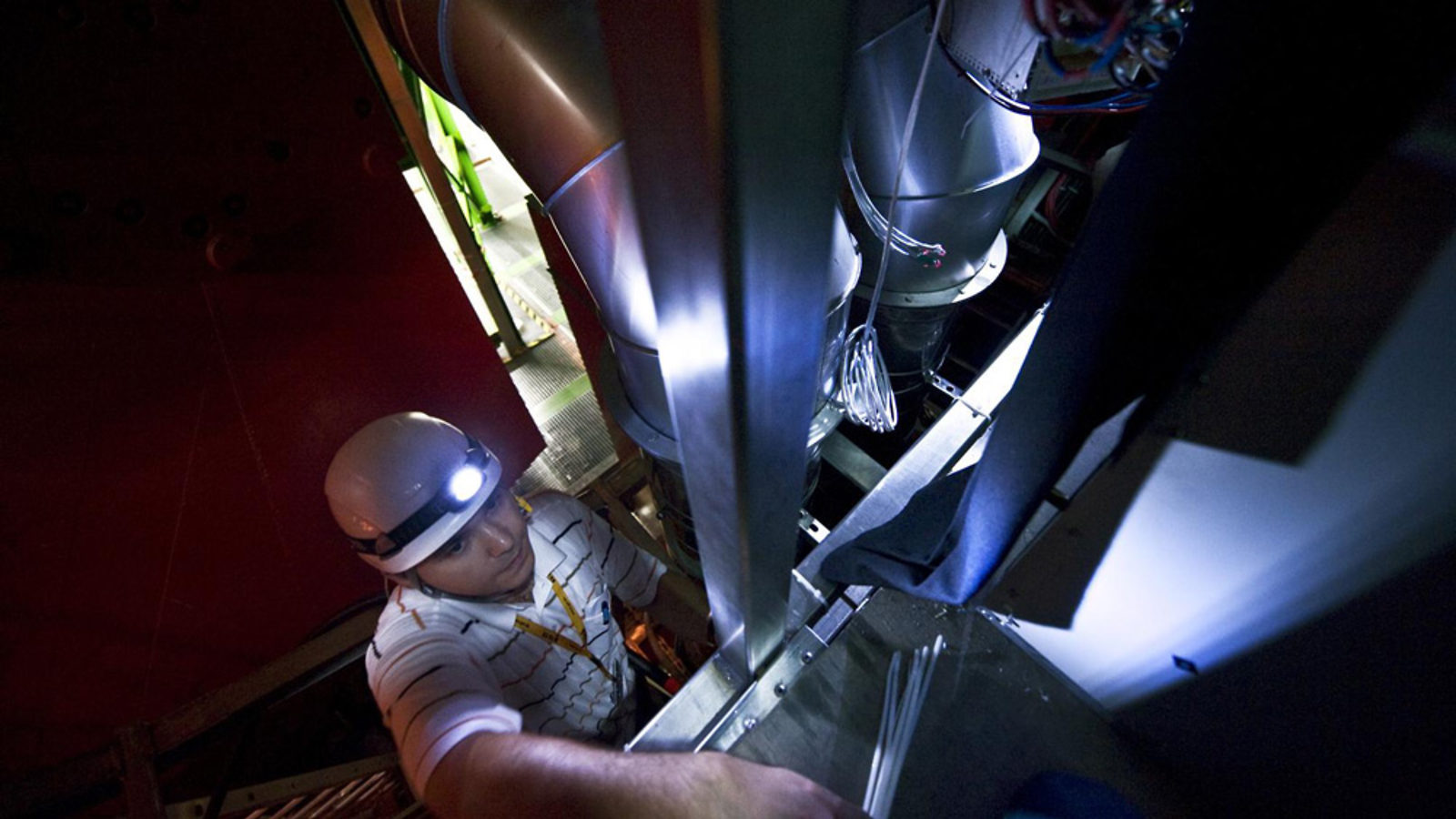 Credit where credit is due

In the swirling sea of thousands of people who contribute to a major particle physics experiment, how can a young physicist pop to the surface and get noticed?