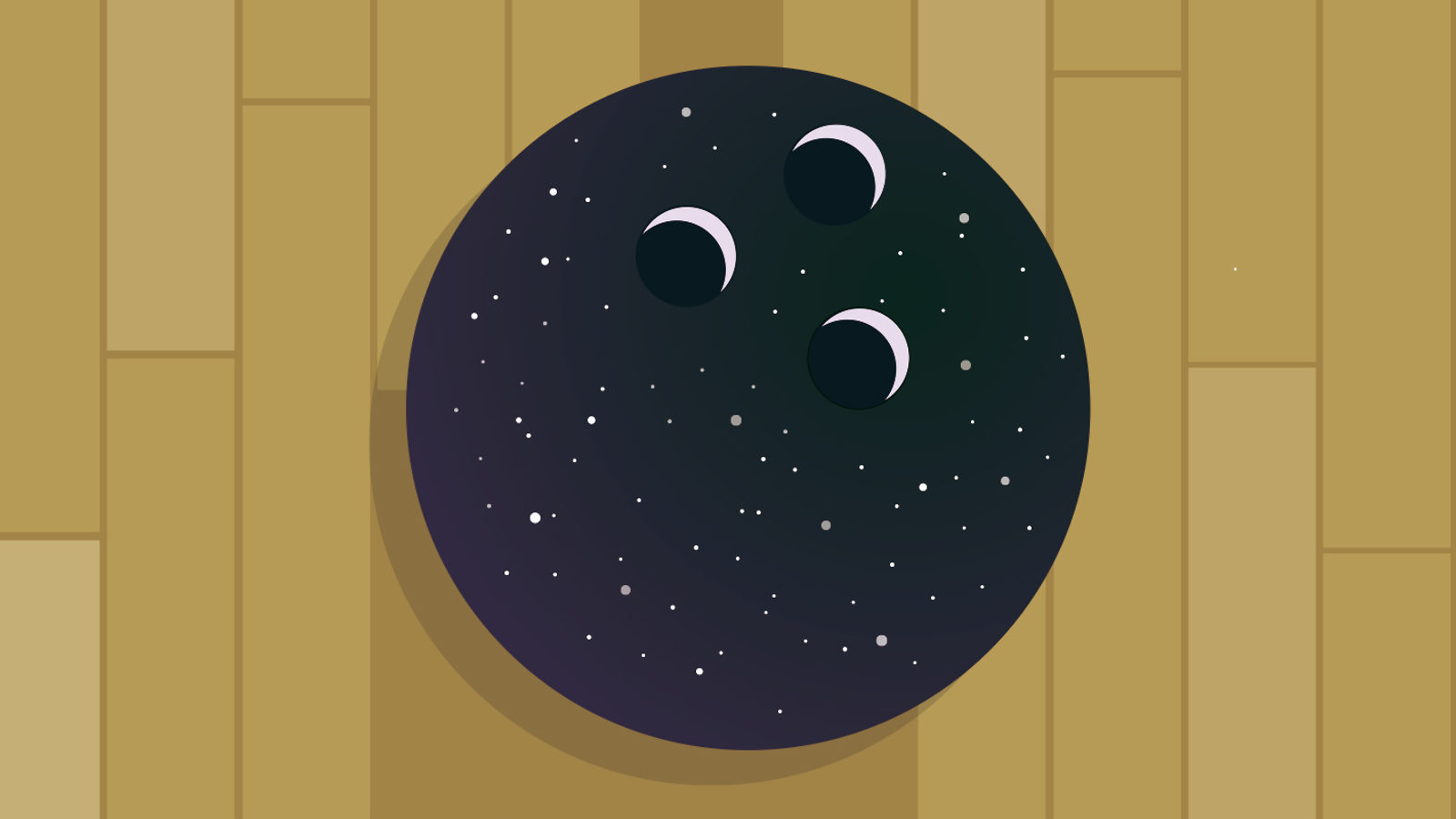 By Daniel Holz, University of Chicago

Gravitational waves were first predicted by Albert Einstein almost a century ago, but scientists have yet to observe them directly.

According to Einstein, anything with mass exerts a gravitational pull on everything around it. When an object moves, this gravitational pull changes. If you could detect the gravitational tug from a bowling ball, you would know when someone threw the ball, even if you were standing outside the bowling alley. The pull would grow stronger or weaker as the ball traveled closer to or farther from you. You wouldn’t know about the ball's motion instantaneously, though, since nothing—not even information—can travel faster than the speed of light. News of the ball’s acceleration would be carried through ripples in spacetime called gravitational waves.

Scientists are building facilities such as the Laser Interferometer Gravitational-wave Observatory, or LIGO, to directly measure gravitational waves. Within a decade we expect to detect waves from black holes as massive as our sun spiraling into one another at distances of hundreds of millions of lightyears from Earth. The detection of these gravitational waves will open a revolutionary new window on our universe.