About 30 percent of bees in the United States die of disease, infection or other causes each year, a number beekeepers say will have a serious impact on agriculture. Could particle accelerators be the solution? 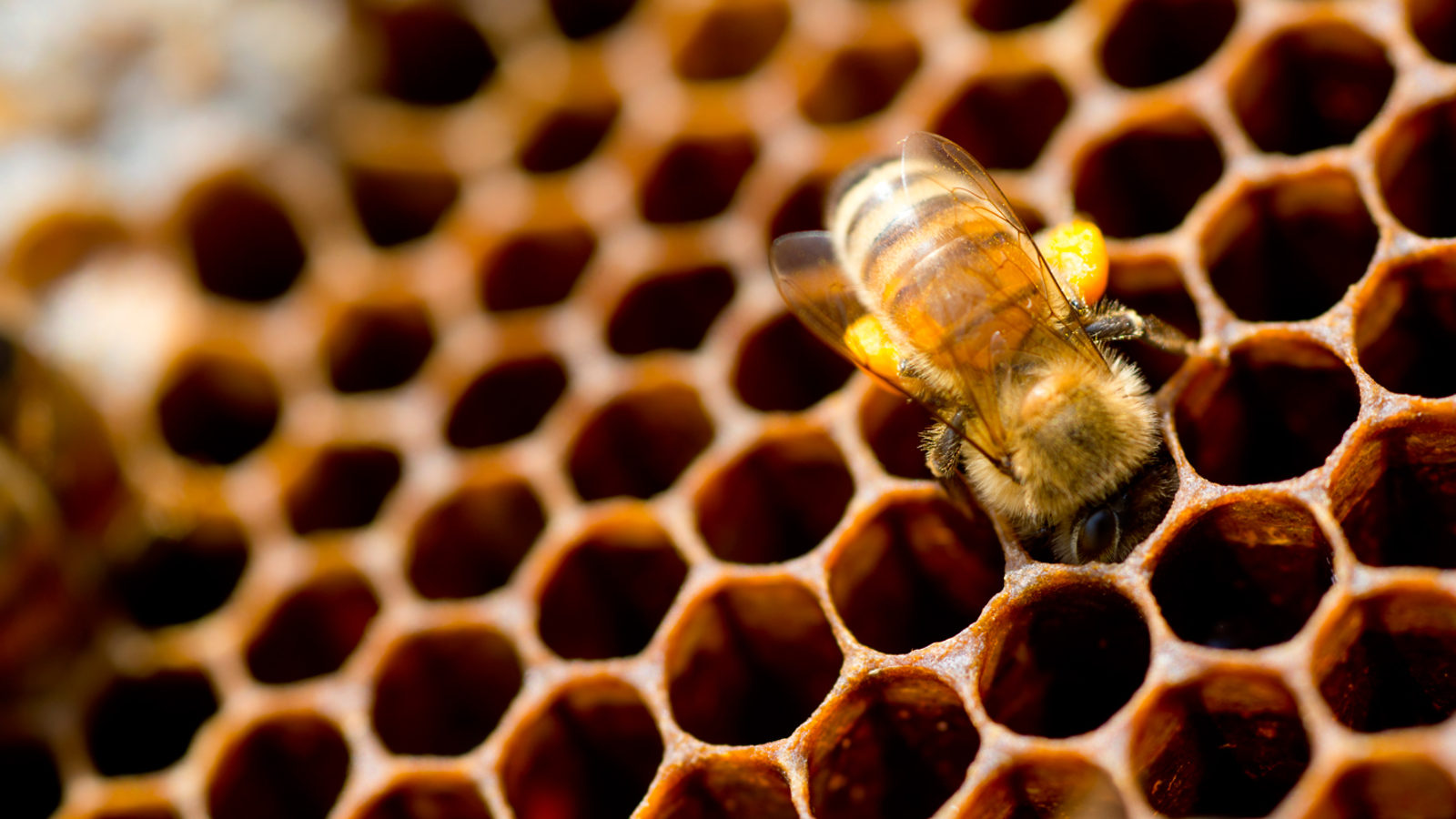 Inside their hives, bees face a variety of enemies. Parasites transfer diseases. Bacteria infect honey. Fungi overwhelm larvae. These problems can become so rife that the hives are rendered inhospitable.

To save their bee colonies, some beekeepers turn to particle accelerators.

The infection of bees and their larvae can be devastating to a colony. Sometimes it kills off all the bees in a hive. Other times, the bees live but are so exhausted that they don’t produce as much honey or as strong of larvae, causing the beekeeper to replace the colony nonetheless. 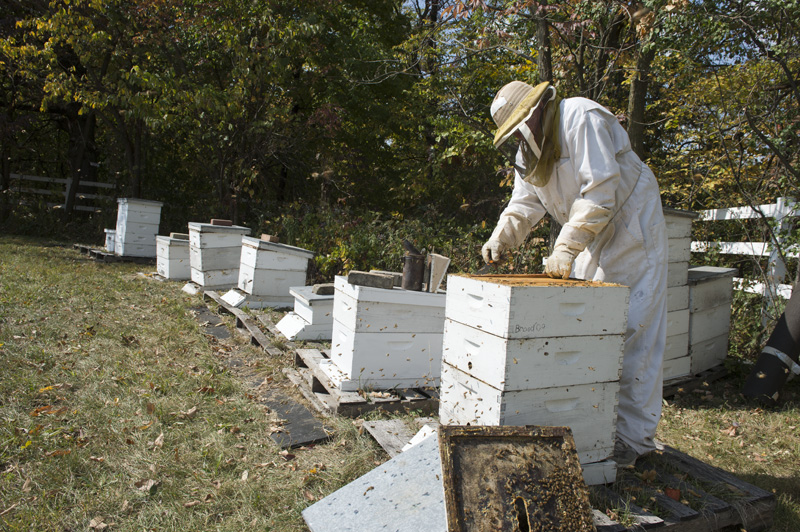 The infection of other parts of a hive can have longer-term consequences as well. Bees use wax combs to store larvae, pollen and honey—often using the same wax combs for several years, allowing intruders like fungi and bacteria to build up over time. One of the worst wax-inhabiting infections, a common disease known as American foulbrood, can form and release spores that live for up to 40 years. No amount of cleaning will eradicate the spores, so beekeepers often burn or bury their hives to prevent the disease from spreading.

Particle accelerators offer an alternative that allows beehives to be put back into use. For example, at Iotron Industries, which operates facilities in the United States and Canada, beehives are irradiated in the same way as food products, medical devices and agricultural-based products. Items—including bee-free hives—are placed on a long conveyor belt that passes under an 18-foot-long, 50-kilowatt, 10-million-electron-volt linear accelerator. Electron pulses each 200 microseconds long kill any organisms in the hives by disrupting their DNA with no residual chemicals or hazardous materials generated by the process. The slower the conveyor belt moves, the higher the dose of electrons.

U.S. Department of Agriculture scientist Jeff Pettis says that although the practice is only “reasonably common” right now, it may prove a useful tool to combat Colony Collapse Disorder, an abrupt disappearance of worker bees that has been known to wipe out more than three quarters of a beekeeper’s colonies. An exact cause of the disorder has not been pinpointed, but some scientists believe it is a combination of factors such as disease, pesticides and exhaustion.

Dave Hackenberg, the first U.S. beekeeper to spot Colony Collapse Disorder among his bees in 2006, said most beekeepers have had to drastically change how they care for their colonies because of the phenomenon.

“The CCD thing is so huge that we're doing all kinds of things that we never did in the past. Things that 10 years ago you never would have thought of doing,” Hackenberg says. “Our costs are going up, and we're passing them on to the farmer who in turn passes them onto the consumer. [It is] very devastating.” 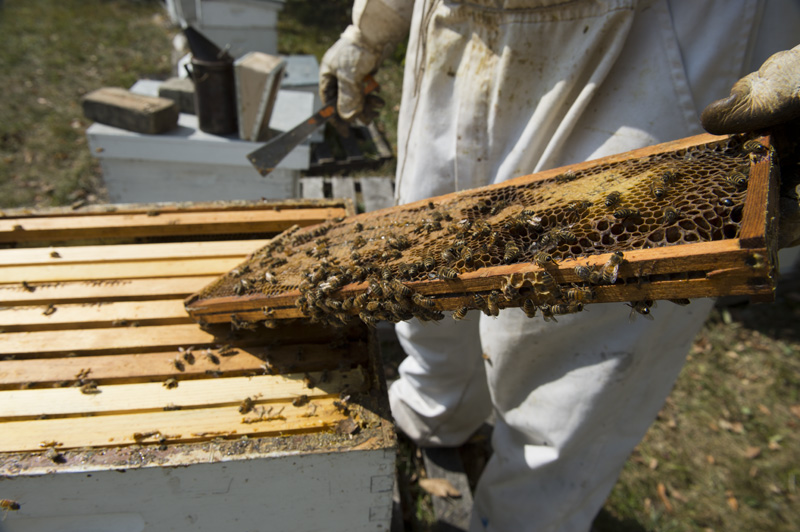 Bees pollinate a third of the United States’ produce, which comes out to $15 billion worth of crops each year. A 2011 report by the U.S. Department of Agriculture reported 80 percent of beekeepers had lost some colonies to Colony Collapse Disorder. It is now average for more than 30 percent of the country’s bees to perish in a given year. According to the report, most beekeepers say the losses are unsustainable; accelerators, it seems, may offer a solution.