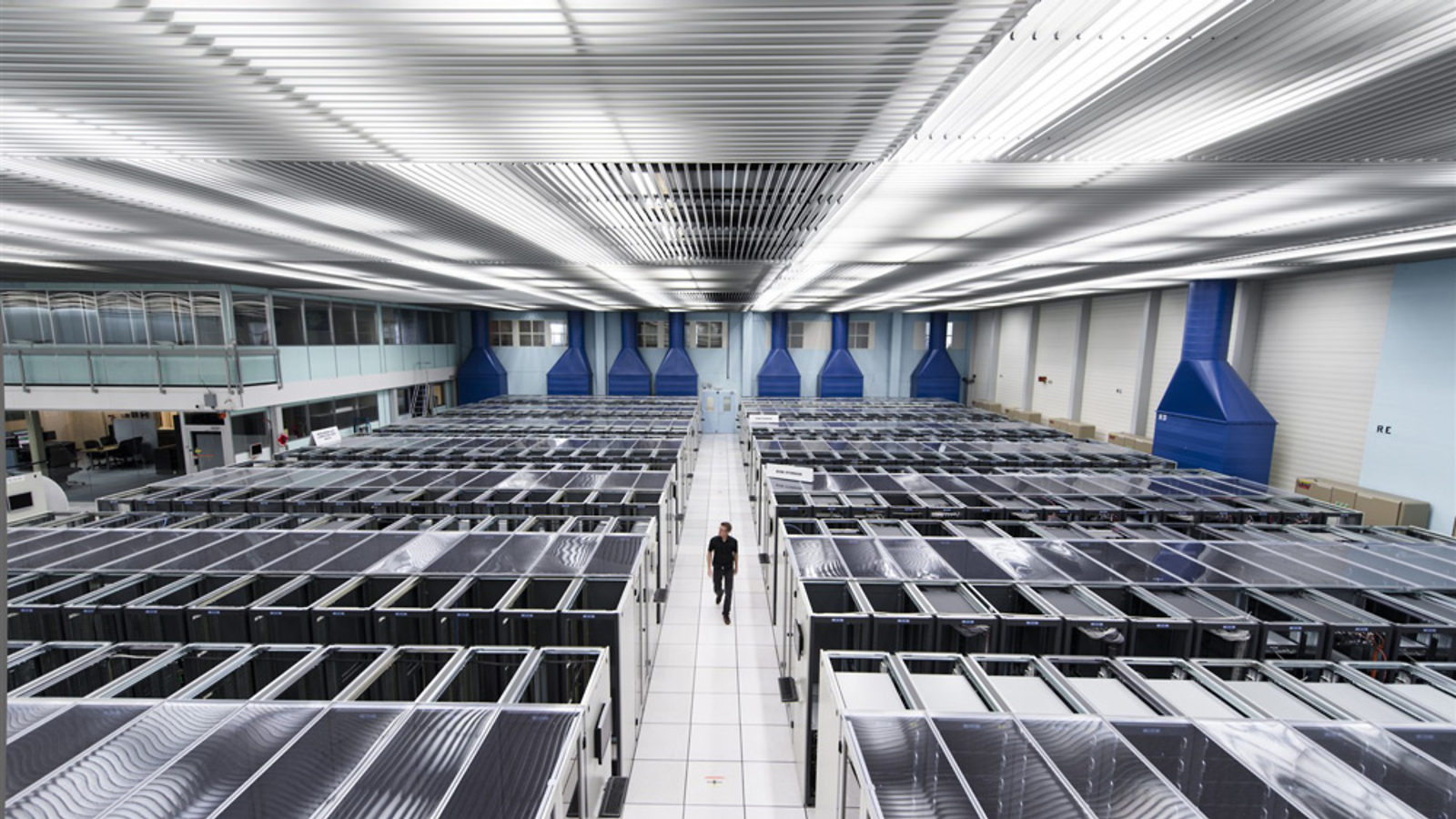 Anyone in the world with a computer can contribute to research at CERN. Through the LHC@Home project, volunteers can offer up spare computing power to simulate and process collisions happening inside the Large Hadron Collider.

CERN recently improved the program with a new feature that helps scientists monitor the system that distributes work among volunteers’ computers. But the new feature is not the work of a CERN employee; it is the work of a college undergraduate who had the chance to work with CERN through the 2012 Google Summer of Code.

“It’s a really nice concept,” says Josip Lisec, a third-year student at the University of Zagreb in Croatia who worked on the improvement, which is known as Co-Pilot Monitor. “You’re pretty sure that the code you wrote during the summer will be put to use. And you learn a lot working with people on large projects.”

Seven Summer of Code students from across the globe spent the summer writing code for CERN. Their projects will do everything from improving Large Hadron Collider-related software to making CERN information more accessible to a general audience. Projects have to be open-source to be eligible, meaning the code has to be available to anyone who wants to see it or work with it.

Students can submit project applications to a long list of organizations compiled by Google. Once accepted, they are connected with a mentor who guides them through their project. Students at CERN were expected to work around 40 hours a week during a three month stretch, for which Google rewarded them with $5,000.

“The things that I appreciated most about the students were their open-mindedness as well as willingness to learn,” says Artem Harutyunyan, a former CERN fellow who mentored Lisec. “They proved to be talented developers who managed to get up to speed fairly quickly and started making contributions to our codebase right away.”

The mentors had to make a serious commitment to the program, as working with the students demanded about two hours of their time each day. All but one CERN student worked remotely, so obstacles like time zone differences and communicating in non-traditional ways also came into play.

“Everything is remote. You have to organize it slightly differently. The advantage is it opens it to everyone in the world, but the disadvantage is it’s harder to know them,” says CERN mentor and software group physicist Pere Mato.

University of Chicago junior and computer science major Eamon Ford says the mentor–student relationship was essential to learning the ins and outs of coding for an open source organization. He labels open source software the “community service of coding” because it is available to anyone who wants to use it.

“Most of my development up to this point has just been private or for myself,” Ford says. “I’ve never really had to focus on writing my code so that it’ll be presentable to others. I had to write this code with the idea that anyone will see this code and even edit it or expand it, and so that was something I had to keep in mind pretty much throughout the project.”

Ford developed a mobile app that aggregates articles, photos and other information on CERN. It also includes CERN history, physics information and an interactive map of the Large Hadron Collider. It will be submitted to Apple for distribution through iTunes after it works its way through CERN’s approval process.

Google Summer of Code started in 2005 and is available to any organization that makes their code free for all. Google accepted CERN as a mentoring organization in 2011. It was the only physics laboratory that participated in 2012.

Computers take on more than aliens

They started out scanning the cosmos for signs of extraterrestrial intelligence with SETI@ home. They’ve plotted chess moves, battled malaria, and folded proteins, all from their home computers.