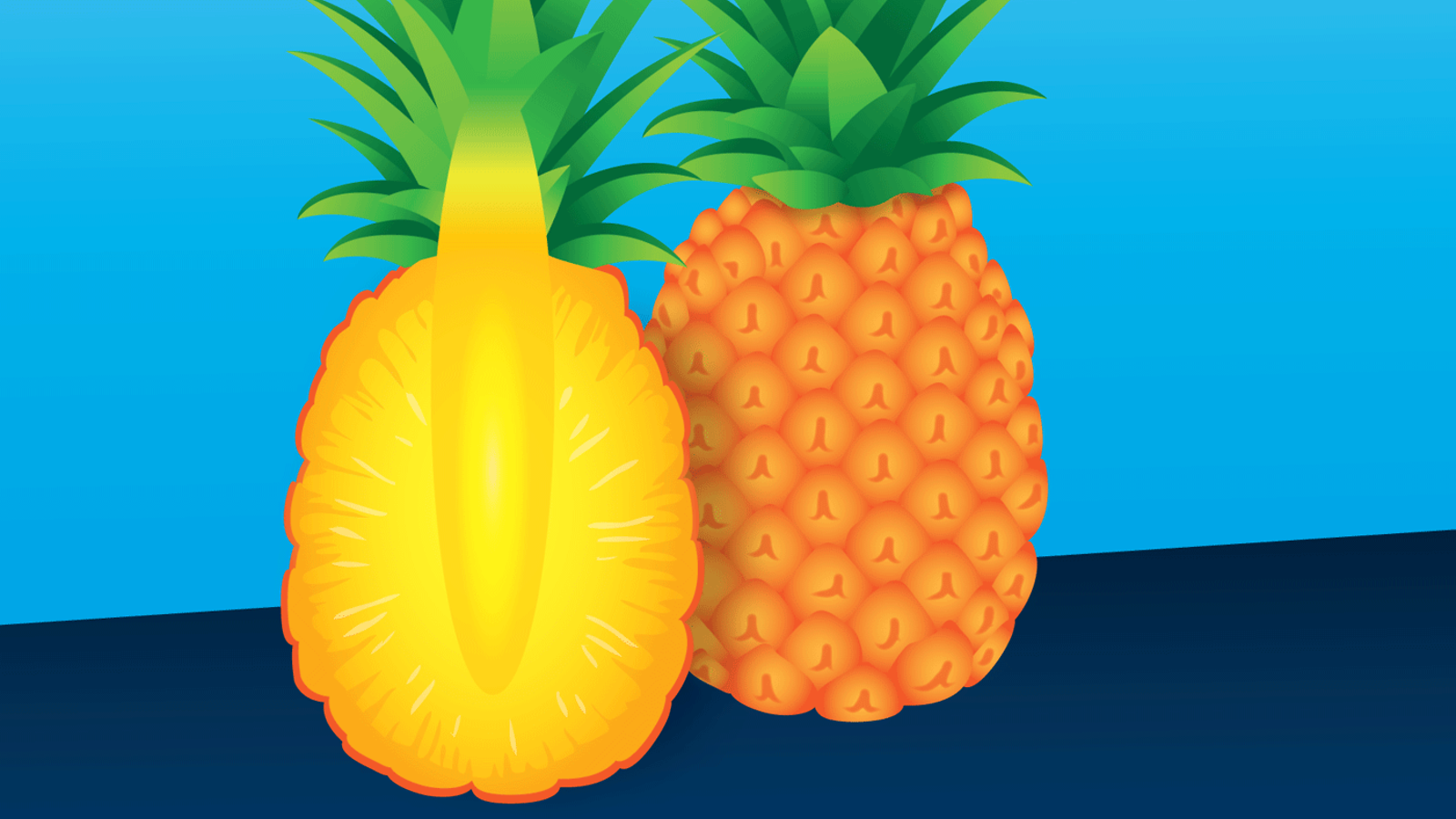 Symmetry is an expression of exact correspondence between things.

We experience different forms of symmetry throughout our lives. Infants recognize symmetry in the balanced distribution of parts on their parents' faces. Children encounter mathematical symmetry in the concept of addition: 1 + 2 = 2 + 1.

Symmetry shows itself in time in the cycle of the seasons and in music in the tones and chords of songs. Scientists use symmetry to explain and predict the properties of molecules, atoms, and the universe's fundamental particles and forces.

Symmetry is an extremely powerful concept in physics. The laws of physics, which distill our observations about what can and cannot happen in the universe, derive from nature's symmetries.

One example is the law of conservation of energy: the total amount of energy in a system remains constant. Every physics experiment ever performed has verified this principle, which comes from the fact that the laws of physics remain the same at any point in time over the age of the universe. In other words, the universe is symmetric under a shift in time. Consider a universe where the laws of physics didn't stay the same. Boiling water might take more energy on Monday than on Thursday. The activity in your cells could change at any time, altering the way your body functions. The energy emitted when nuclei fuse could fluctuate, changing the energy from the sun and drastically affecting life on Earth.

The symmetry embodied in physical laws like the conservation of energy determines the nature of our world.

Symmetry led to the discovery of the building blocks of matter called quarks. In the early 1950s physicist Murray Gell-Mann looked for patterns in the zoo of new particles emerging from particle accelerators. His search used the principles of symmetry to predict the existence of fundamental particles that he named quarks. Physicists first observed quarks in the early 1970s at the SLAC linear accelerator.

Today, symmetry is at the heart of physicists' search for a new and more profound understanding of the fundamental principles of nature.