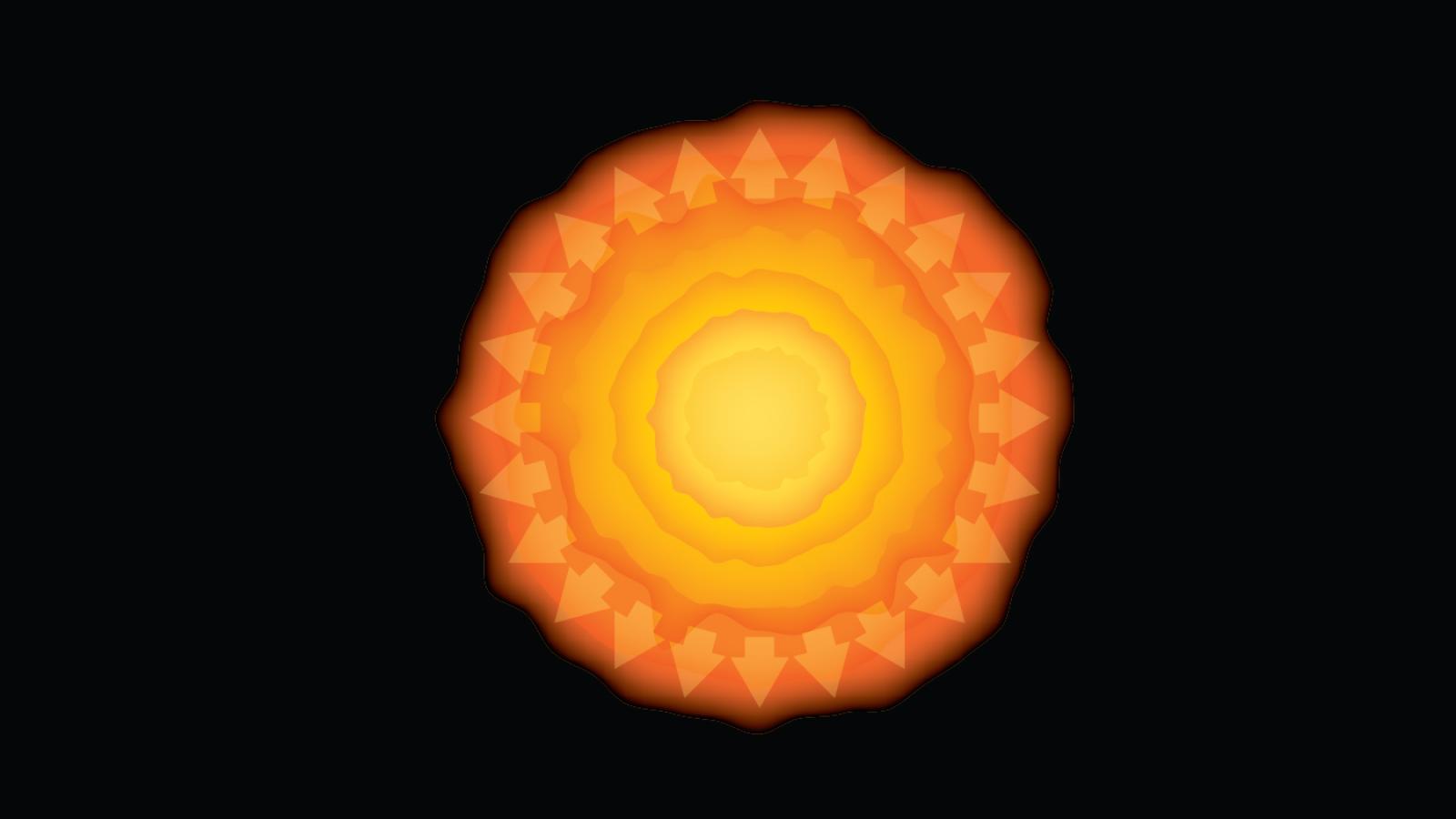 By Mark Trodden, University of Pennsylvania

The moment that kicked off the growth of our universe is called the Big Bang.

The Big Bang refers to the start of the rapid expansion of our universe. Edwin Hubble discovered this expansion in the 1920s through observations of faraway galaxies, showing that the distances between them are growing as time rolls on. This stunning discovery is beautifully explained by general relativity—Einstein's theory of gravity—augmented by two new concepts, dark matter and dark energy.

If the universe is expanding today, of course, it must have been smaller in the past; and the matter and energy it contains must have been denser and hotter. General relativity specifies exactly how this happened, and in doing so makes some dramatic predictions. In particular, the universe should be filled with a bath of leftover heat from the initial cosmic fireball. This remnant of the Big Bang was first observed in the 1960s and is known as the cosmic microwave radiation.

Just minutes after the Big Bang, the early universe was hot enough to synthesize the light elements of the periodic table, such as hydrogen and helium, from the raw material of the cosmos, in observationally measured amounts that precisely agree with the predictions of cosmology. And tiny irregularities in the initial distribution of the hot, dense matter grew into the stars and galaxies we observe today.

These observations, and many others, make the Big Bang a remarkable and unshakable fact of modern science.