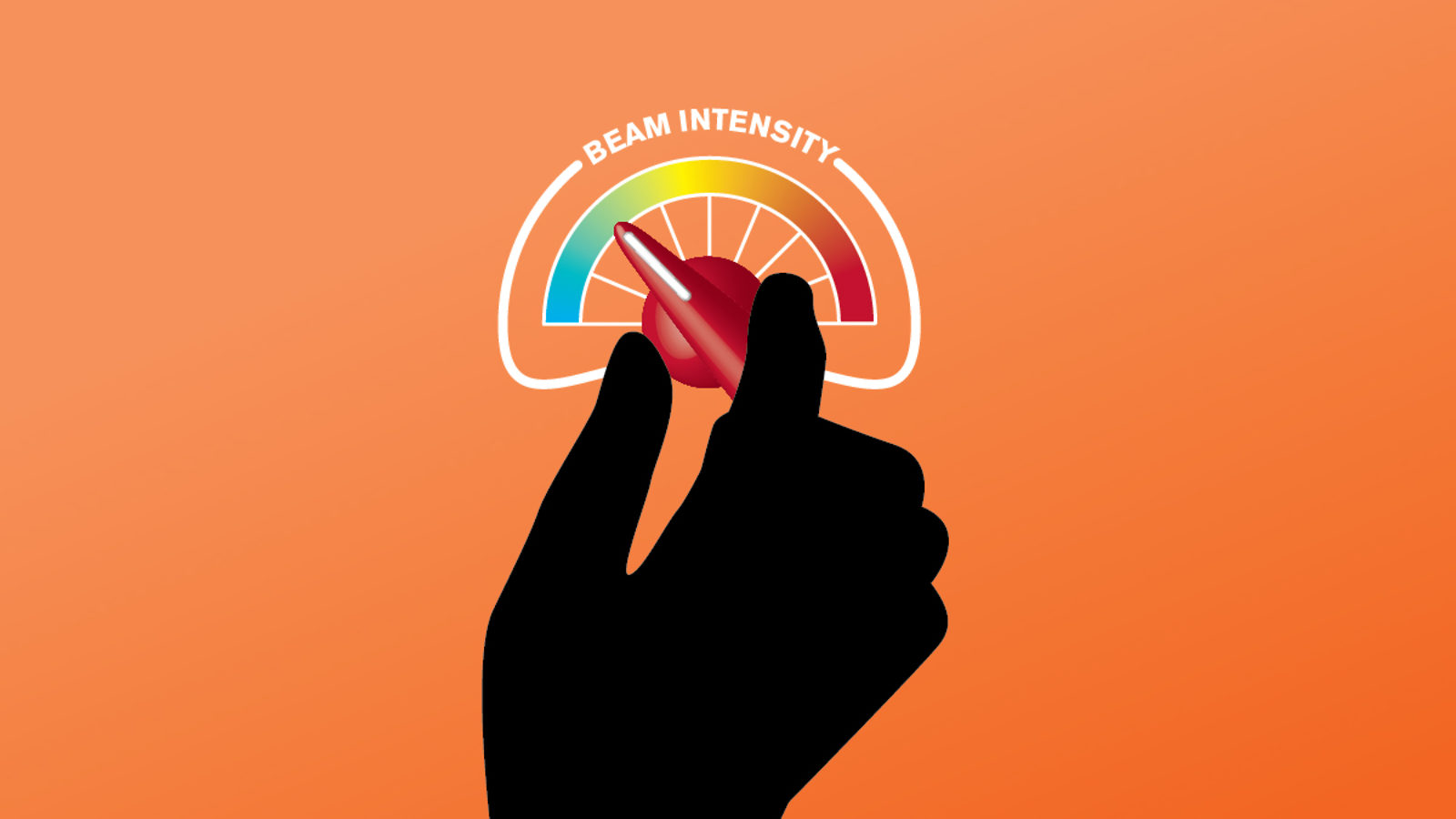 The Intensity Frontier is one of three broad approaches to particle physics research, each characterized by the tools it employs.

At the Energy Frontier, for instance, we use high-energy colliders, such as the Tevatron and the Large Hadron Collider, to search for new particles and forces that provide information on the makeup of matter and space. At the Cosmic Frontier, we scan the heavens with particle detectors and telescopes to learn more about cosmic rays, dark matter, and dark energy, and to understand the role they have played in the evolution of the universe.

The strategy of research at the Intensity Frontier is to generate the huge numbers of particles needed to study rare subatomic processes, such as the transformation of one type of neutrino into another or the not-yet-observed conversion of a muon into an electron. This requires extreme machines, multi-megawatt proton accelerators that produce high-intensity beams of particles.

To advance this frontier, particle physicists have proposed Project X, a high-intensity proton accelerator at Fermilab that would enable a new generation of experiments with neutrinos, muons, and kaons. These experiments ultimately could help explain the origin of the matter–antimatter asymmetry in our universe and point us to a more complete theory of particles and their forces.