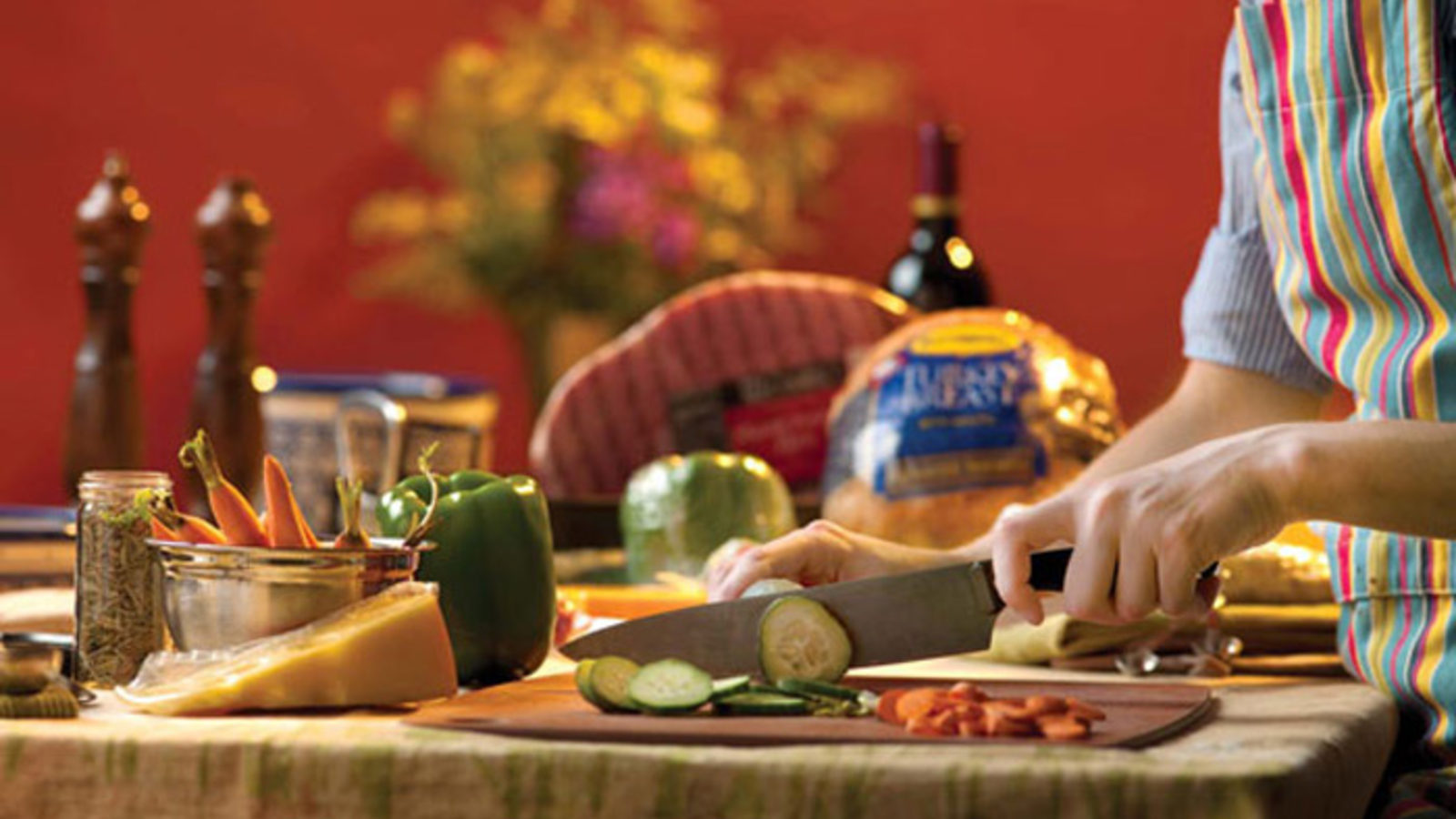 "Particle accelerators tie the molecules of plastic together and make the film tougher mechanically. It doesn't crack or tear," says Marshall Cleland, a technical advisor at IBA Industrial, an international company that has been manufacturing particle accelerators for commercial use since 1988.

Understanding how accelerators give crosslinked shrink film its unique properties requires a refresher course in chemistry.

Heat-shrinkable film—commonly known as shrink wrap—is made of polyethylene plastic. The plastic molecules, called polymers, are long chains of carbon atoms strung together like pearls. Each carbon atom also connects with two hydrogen atoms, leaving it no room to bond with anything else.

"The fully saturated carbon had its full meal, including dessert, and becomes chemically inert," Cleland says. "If you heat it to the boiling point of water, it will turn into a syrupy mess."

However, when hit with a beam of electrons from a particle accelerator, the plastic's polymer strings become chemically active.

The electron beam knocks hydrogen atoms off the polymer chains, leaving the polymers hungry to fill those vacancies. If conditions are right, the carbon atoms in one chain bond with carbons in neighboring chains—and those carbon-carbon bonds are incredibly strong.

"The whole thing starts to knit together. Instead of being loose threads, it is sort of like a fishnet where everything is tied together," Cleland says. "It is what we call a cross-linking reaction."

When fully cross-linked, the plastic "becomes elastic if you heat it to boiling temperature, but it won't melt," Cleland says. After electron-beam treatment, the plastic is stronger and more heat resistant. It can be heated and stretched into a thin film without ripping. When cooled to room temperature, the cross-linked plastic retains its expanded shape. Place something inside it, such as a Butterball turkey, and apply heat, and the plastic shrinks back down to its original size, resulting in an air-tight wrapping.

The food industry purchases these cross-linked products from plastic manufacturers in large rolls or bags, depending on how the film will be used. You will find cross-linked shrink film wrapped around many items in the grocery store, such as turkeys, produce, and baked goods, as well as around board games, video games, DVDs, and CDs. "It's a big business," Cleland says.