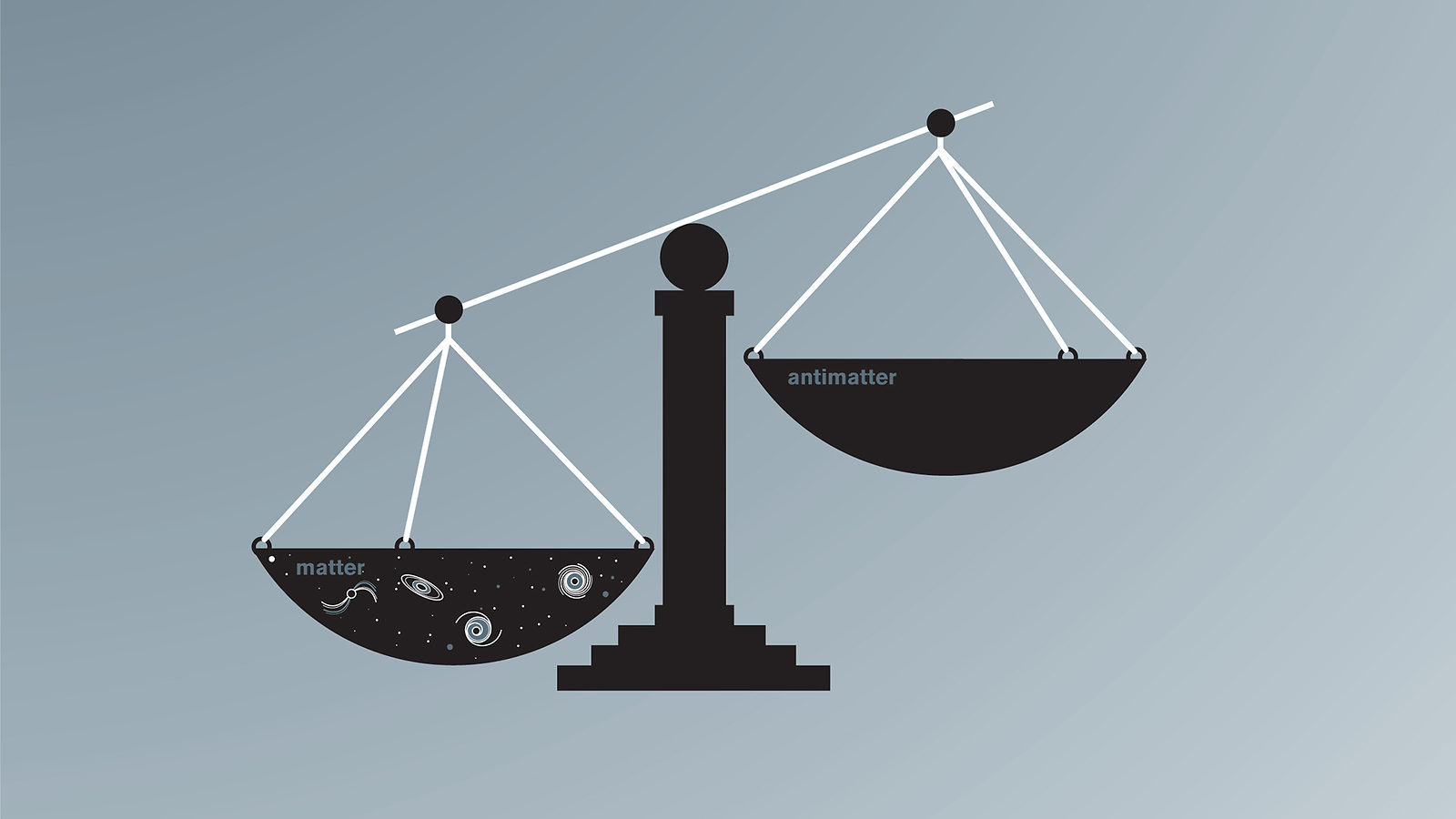 Experiments have shown that nature's weak force—which is responsible for the decay of particles—does in fact violate CP. Yet CP violation poses a mystery.

The Big Bang should have created equal amounts of matter and antimatter, with subsequent annihilation leaving neither behind. And yet, the observable universe has about 10 billion galaxies that consist entirely of matter (protons, neutrons and electrons) with no antimatter (antiprotons, antineutrons and positrons). Very soon after the Big Bang, some forces must have caused the CP violation that skewed the equality in the number of matter and antimatter particles and left behind excess matter.

The weak force by itself can only explain a small amount of CP violation, not enough to leave matter for even a single galaxy. Some other hidden force—not accounted for in our Standard Model of particles and forces—must have been responsible for the extra CP violation that led to the universe we observe. Current and future particle accelerator experiments are designed to search for sources of CP violation large enough to account for the all-matter universe around us.