By Eric Colby, US Department of Energy, Office of High Energy Physics 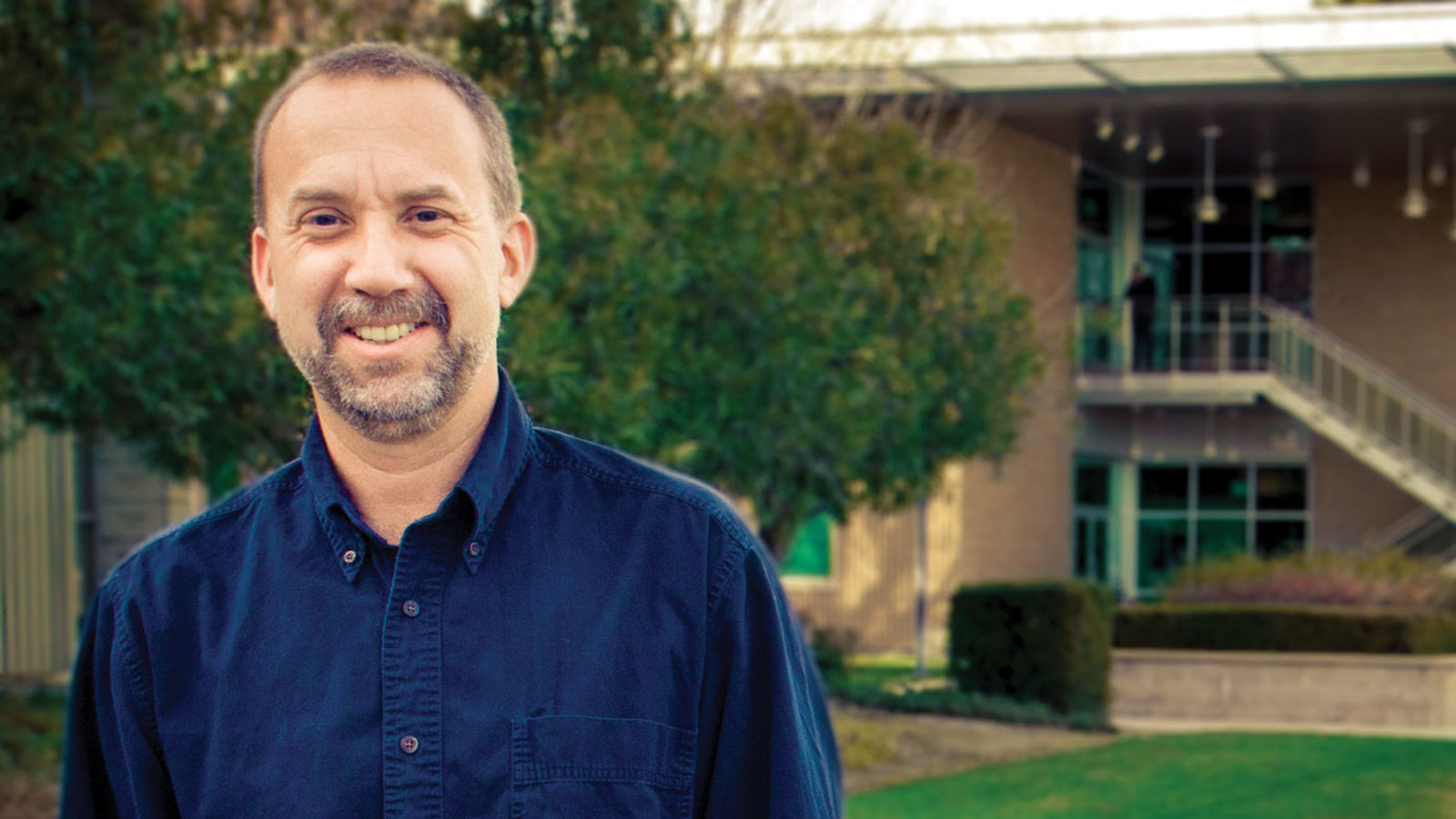 A principle of 18th century mechanics holds that if a physical system is symmetric in some way, then there is a conservation law associated with the symmetry. Mathematician Emmy Noether generalized this principle in a proof in 1918. Her theorem, in turn, has provided a very powerful tool in physics, helping to describe the conservation of energy and momentum.

Science has a long history of creativity generated through this kind of collaboration between fields.

In the process of sharing ideas, researchers expose assumptions, discern how to clearly express concepts and discover new connections between them. These connections can be the sparks of creativity that generate entirely new ideas.

In 1895, physicist Wilhelm Roentgen discovered X-rays while studying the effects of sending an electric current through low-pressure gas. Within a year, doctors made the first attempts to use them to treat cancer, first stomach cancer in France and later breast cancer in America. Today, millions of cancer patients’ lives are saved each year with clinical X-ray machines.

A more recent example of collaboration between fields is the Web, originally developed as a way for high-energy physicists to share data. It was itself a product of scientific connection, between hypertext and Internet technologies.

In only 20 years, it has transformed information flow, commerce, entertainment and telecommunication infrastructure.

This connection transformed all of science. Before the Web, learning about progress in other fields meant visiting the library, making a telephone call or traveling to a conference. While such modest impediments never stopped interdisciplinary collaboration, they often served to limit opportunity.

With the Web have come online journals and powerful tools that allow people to search for and instantly share information with anyone, anywhere, anytime. In less than a generation, a remarkable amount of the recorded history of scientific progress of the last roughly 3600 years has become instantly available to anyone with an Internet connection.

Connections provide not only a source of creativity in science but also a way to accelerate science, both by opening up entirely new ways of formulating and testing theory and by providing direct applications of the fruits of basic R&D. The former opens new avenues for understanding our world. The latter provides applications of technologies outside their fields of origin. Both are vital.

High-energy physics is actively working with other fields to jointly solve new problems. One example of this is the Accelerator Stewardship Program, which studies ways that particle accelerators can be used in energy and the environment, medicine, industry, national security and discovery science. Making accelerators that meet the cost, size and operating requirements of other applications requires pushing the technology in new directions. In the process we learn new ways to solve our own problems and produce benefits that are widely recognized and sought after. Other initiatives aim to strengthen intellectual connections between particle physics itself and other sciences.

Working in concert with other fields, we will gain new ways of understanding the world around us.

Accelerating the fight against cancer

As charged-particle therapies grow in popularity, physicists are working with other experts to make them smaller, cheaper and more effective—and more available to cancer patients in the Unite