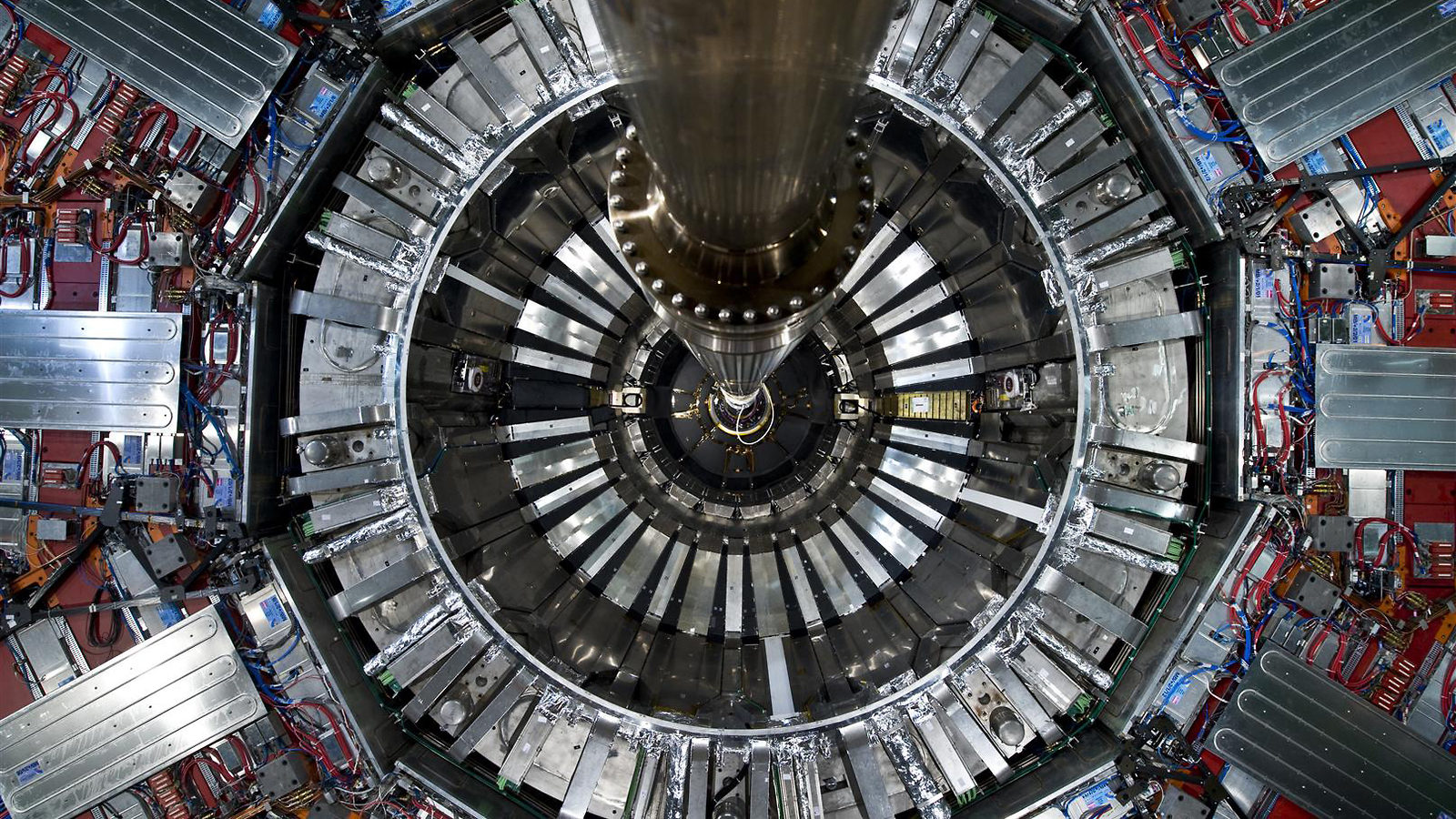 Today CERN launched its Open Data Portal, which makes data from real collision events produced by LHC experiments available to the public for the first time.

“Data from the LHC program are among the most precious assets of the LHC experiments, that today we start sharing openly with the world,” says CERN Director General Rolf Heuer. “We hope these open data will support and inspire the global research community, including students and citizen scientists.”

The LHC collaborations will continue to release collision data over the coming years.

The first high-level and analyzable LHC collision data openly released come from the CMS experiment and were originally collected in 2010 during the first LHC run. Open source software to read and analyze the data is also available, together with the corresponding documentation. The CMS collaboration is committed to releasing its data three years after collection, after they have been thoroughly studied by the collaboration.

“This is all new and we are curious to see how the data will be re-used,” says CMS data preservation coordinator Kati Lassila-Perini. “We’ve prepared tools and examples of different levels of complexity from simplified analysis to ready-to-use online applications. We hope these examples will stimulate the creativity of external users.”

In parallel, the CERN Open Data Portal gives access to additional event data sets from the ALICE, ATLAS, CMS and LHCb collaborations that have been prepared for educational purposes. These resources are accompanied by visualization tools.

All data on OpenData.cern.ch are shared under a Creative Commons CC0 public domain dedication. Data and software are assigned unique DOI identifiers to make them citable in scientific articles. And software is released under open source licenses. The CERN Open Data Portal is built on the open-source Invenio Digital Library software, which powers other CERN Open Science tools and initiatives.